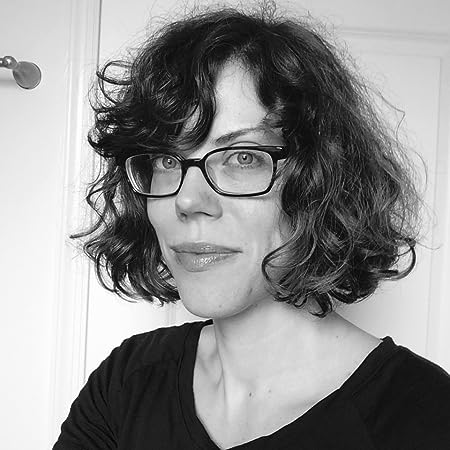 KATE GORMAN is the author of ON THE ICE: A New Antarctica Novel and INT-EXT: Using prompts to move art from inside your head to out in the world. She is also the writer and producer of the locative fiction audio series the GREENWAY QUARTET. She lives in Washington, DC with her partner, a sizable collection of art books, and inexplicably vigorous houseplants.

For information on upcoming projects, peruse her website http://namrogetak.com. 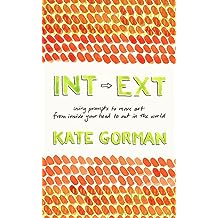 INT-EXT: Using prompts to move art from inside your head to out in the world Feb 29, 2016
by Kate Gorman
$4.99
INT-EXT shows you how a set of creative prompt rules can change ordinary words and phrases into inspiring ideas for making art. Writer and artist Kate Gorman takes you through the process of using prompts to push past your internal roadblocks and build a path to being a productive artist.

Gorman includes all seventy-two short screenplays she wrote as part of her own prompt plan to jumpstart her creative output, and shares how you too can move art from inside your head to out in the world.
Read more 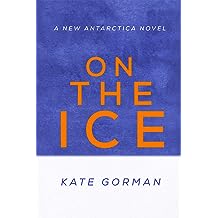 ON THE ICE: A New Antarctica Novel Dec 3, 2015
by Kate Gorman
( 4 )
$4.99
Corporate espionage, eco-terrorism, and territorial dissidents complicate the lives of the nine crew members working at energy company Permaron’s isolated Antarctic Station Three. But they’ll have to navigate each other if they want to save themselves from certain doom.

The Pennies, a coalition of separatists hell-bent on controlling their Antarctic claims, are gearing up for something big. Station Three’s head of security, Lau, has heard the rumors, but other problems around the station keep distracting her from discovering the Pennies’ plans. Fresh recruits arriving earlier than planned. Higher production quotas from the head office. The discovery of illegal technology smuggled on to the station.

Then, a decoy emergency alert turns into the worst disaster of her career.

At first, Lau thinks the culprit must be the Pennies. The deeper she digs, however, the more it looks like an inside job. If she doesn’t figure out which crew member is involved soon, her best case scenario is she’ll be out of a job. The worst case is an even more devastating disaster that could endanger the lives of the entire crew.
Read more