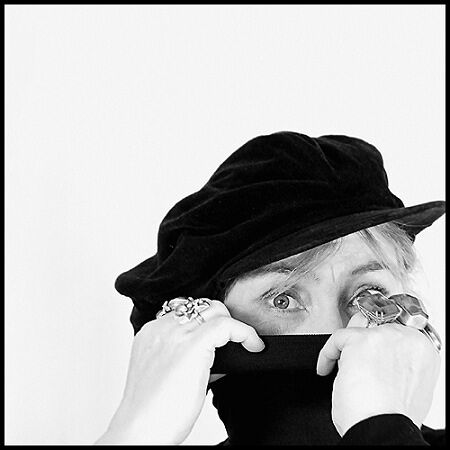 More information on Katherine John's crime books, films and projects can be found on the Katherine John pages at www.catrincollier.co.uk. Katherine the crime writer is a very much darker person than Catrin Collier. Interested in the human psyche, and the motivations behind criminal acts, she is fortunate to count police officers and pathologists among her friends. They have given her insights into their work and the trauma that is part of their daily lives. Trauma that would drive lesser people to insanity - and officers like her creations Peter Collins and his long suffering superior, Trevor Joseph to make highly inappropriate remarks at inappropriate times.

She has given many talks on all her books, creative writing, crime and the actual events that have inspired her. Prisons and prisoners are among her favourite venues and audiences because she learns far more from the inmates than they do from her.

Her crime book, By Any Name, written as Katherine John, starring Cengiz Dervis, Samira Mohammed Ali and Dan Richardson was filmed by Tanabi in her native Wales in 2014 and was released on Amazon Prime in 2016. The photographs and video are from the filming. 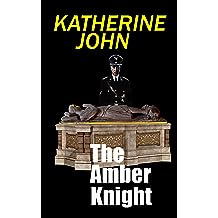 THE AMBER KNIGHT Sep 21, 2020
by KATHERINE JOHN
( 34 )
$5.66
A multi layered, fast-paced action thriller that spans eight centuries, from medieval Prussia to present day Poland and USA, centred on the legend of the Amber Knight. In 1232 Heroic Teutonic Knight, Helmut von Mau was killed in battle at Elblag. The town burned and the amber in the treasury melted. Helmut's fellow knights poured it into Helmut’s sarcophagus, shrouding his body and creating the Amber Knight. In present day Gdansk. Adam Salen, director of a museum trust receives photographs of the Amber Knight which disappeared in 1945, and a demand for 15 million dollars. His assistant, Magda, believes that, given a corpse, amber and armour the knight could be recreated. Adam wants the knight for the museum, but when a mafia hit man is found dead on Adam’s doorstep and more corpses are discovered in woods near Hitler’s Wolf’s lair, it seems there may be truth behind the myth that death awaits every unbeliever who looks upon Helmut’s face.
Read more
Other Formats: Paperback 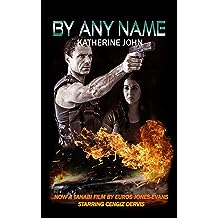 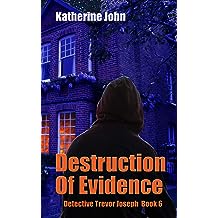 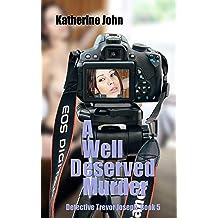 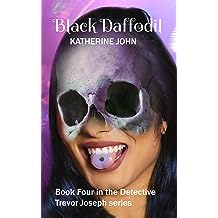 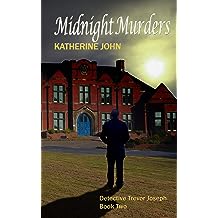 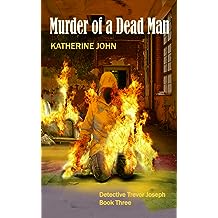 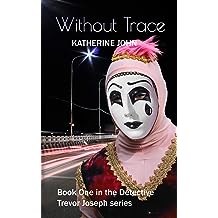 WITHOUT TRACE: A TREVOR JOSEPH CHILLER (A TREVOR JOSEPH CRIME BOOK Book 1) Oct 13, 2019
by KATHERINE JOHN
( 345 )
$5.05
In the chilly half-light of dawn a bizarre Pierrot figure waits in the shadows of a deserted stretch of motorway. The costumed hitchhiker’s victim is a passing motorist. The murder cold-blooded, brutal. Without motive.
Doctors at the local hospital Tim and Daisy Sherringham are blissfully happy. The perfect couple.
When an emergency call rouses Tim early one morning, he vanishes on the way from their flat to the hospital.
And Daisy is plunged into a nightmare of terror and doubt . . .

The driver watched, transfixed as the blade moved slowly, inexorably towards him. His hands flew upwards in a desperate attempt to wrest the weapon from the Pierrot’s hands, but the defence was too weak, too late. Before the driver’s fingers even touched the knife, they fell limply, landing with a dull thud on the leather-gloved steering wheel.
Read more
Other Formats: Hardcover , Paperback 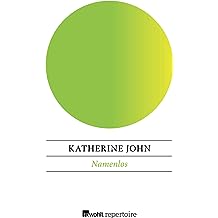