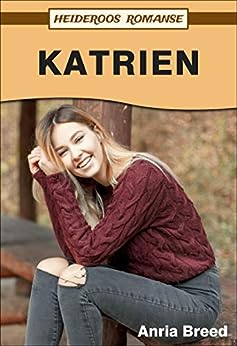 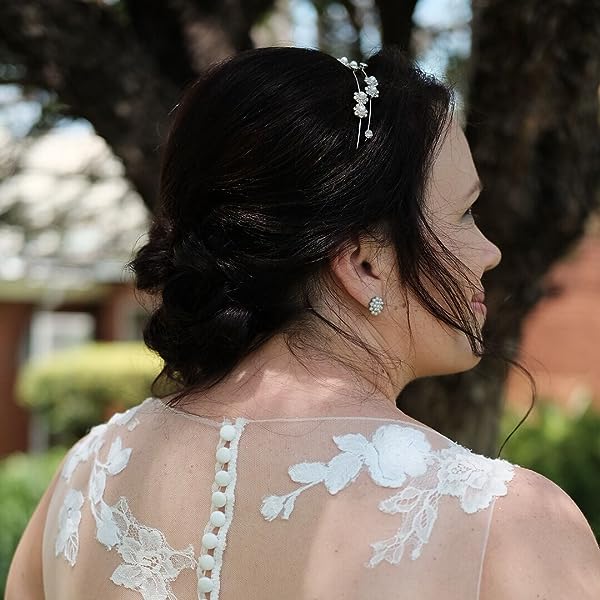 Anria Breed was born in 1983 and currently lives in Hartbeespoort, North-West. She is the mother of two children and her day job is being an office manager. Anria's love for writing has always been there and she hopes that with her writing she can make a difference in people's lives, even if it's just the enjoyment of a fun story.

Anria's short story, DIE OU BEETLE, won the online Vrouekeur competition in February 2015. In July 2015, three of her poems were published in BROSE GENADE, a volume for cancer fighters. She had her debut volume of poems, VOLG NET DIE SKOENLAPPERS, published in August 2015. In January 2017, one of her poems was published in a Dutch magazine in honor of the founding of the new congregation, Meierijstad. A poem by her was published in October 2017 in the volume INKSPRAAK. Four poems were also included in SPORE VAN GENADE, a charity volume. DIE BUITEBLAD VAN ‘N MAN, a short story, appears in the KOOS Short Story Collection.

DIE NEGE SIELE VAN JOSHUA DURAN, her debut novel, was published by GROENHEIDE BOEKE in 2018 under the pseudonym ADRIAAN BREED. Short on its heels, MY LEWE IN ‘N TAS was published as part of the HEIDEROOS ROMANCE SERIES. Further romances by her in this series are KATRIEN, SKOENPOLITOER VIR DIE LIEFDE, DIE CLICHÉ-MOORD, ‘N MEISIE-MEISIE, GROEN SKOENE, OOR DANIEL and RIAAN SE LAG.

Her youth novel, which was among the top 10 of LAPA's Youth Novel Competition, GESNYDE LIEFDE, was released as a Heideroos Romance in December 2020.

Published in the new G.S.S.R series is: DIE EKSTRA SLEUTEL and DIE REEKSDIGTER.