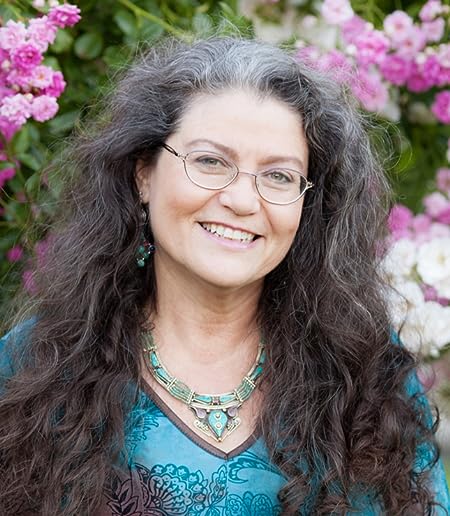 Katrina Wynne is an internationally known Tarot writer, teacher, independent scholar, and Tarot consultant, best know for her development of Transformative Tarot Counseling™. She holds a Master of Arts in Counseling Psychology from Antioch University, Bachelor of Arts in Community Studies from the University of California, and an Associate of Arts in Journalism. Her Tarot study began in 1971, eventually touching the lives of thousands around the globe with her work, now appearing in more languages, such as Spanish.

Katrina teaches online, and in person with workshops throughout the US, including Hawai'i and Alaska, Canada, Mexico, UK, Europe, New Zealand, and more. Her emphasis is on training students to engage in deep, meaningful, and ethical sessions, enhancing reading skills, and creating more compassionate exchanges.

As a minister, she created and continues to develop "Tarot Spirituality™", where her work often touches upon core, existential issues, with a loving and compassionate approach. There is a growing community of spiritually-oriented Tarot writers and teachers who share and inspire together. 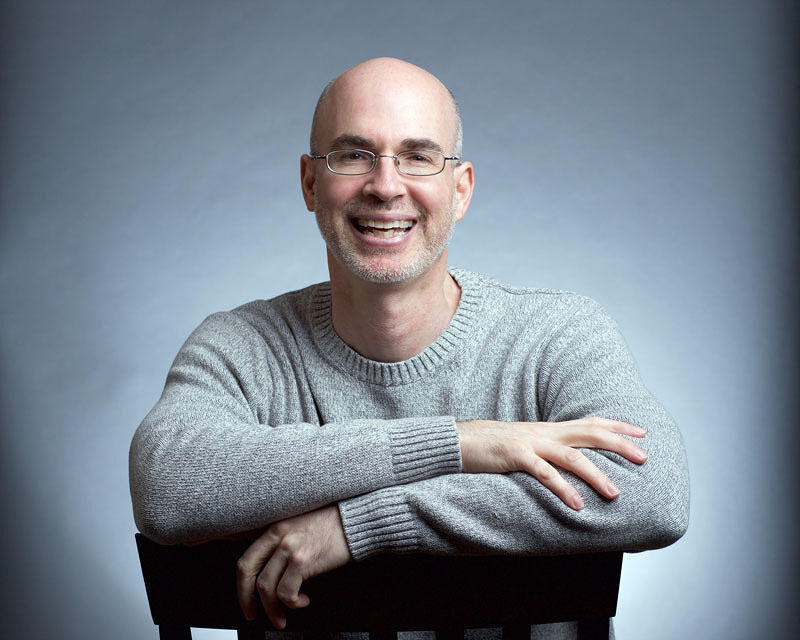 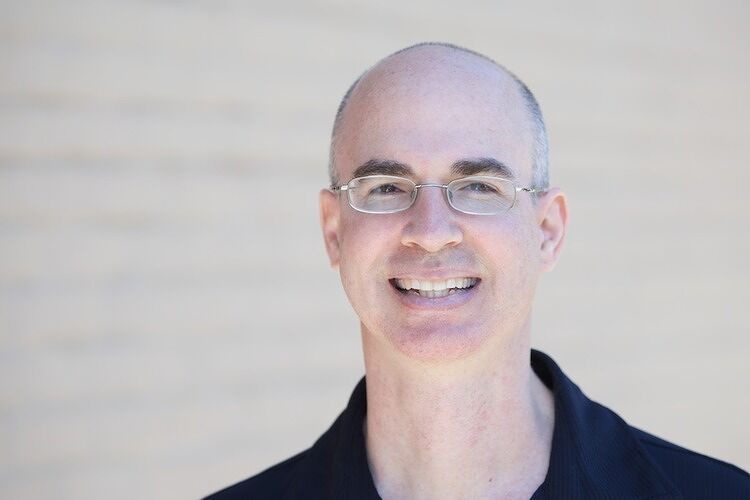 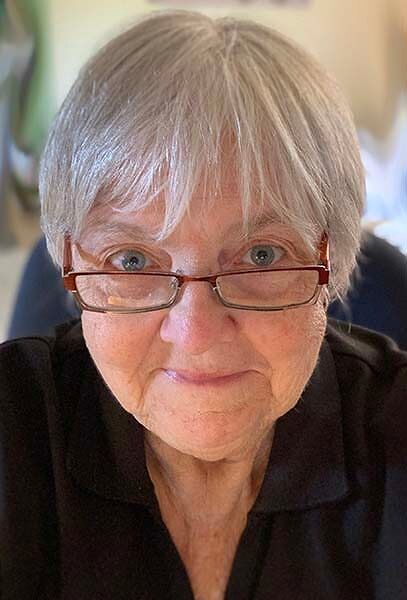 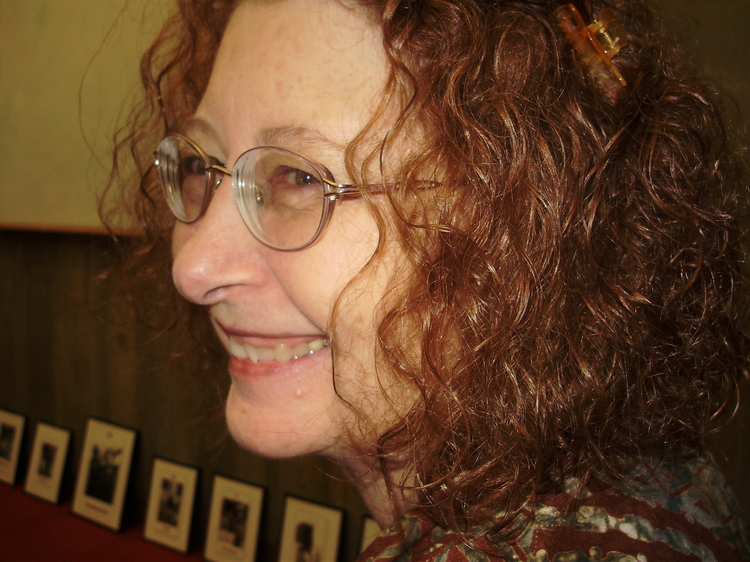 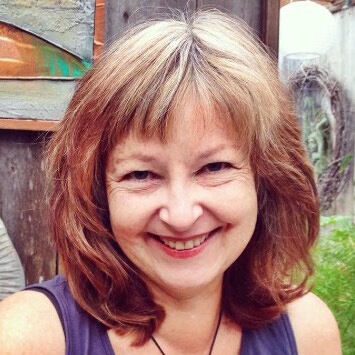 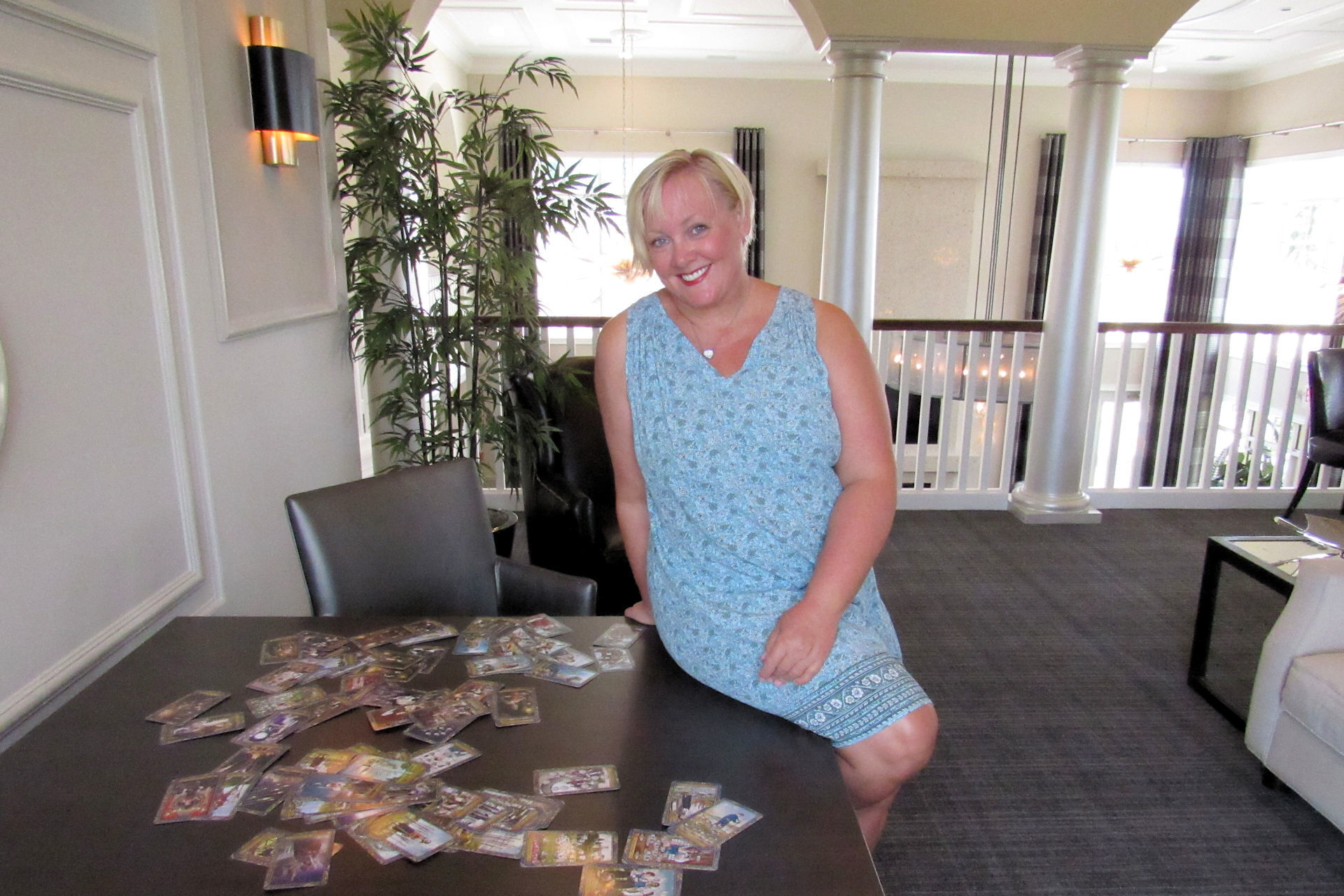 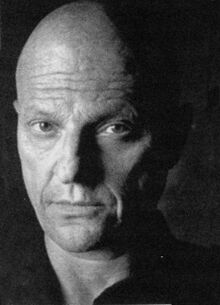 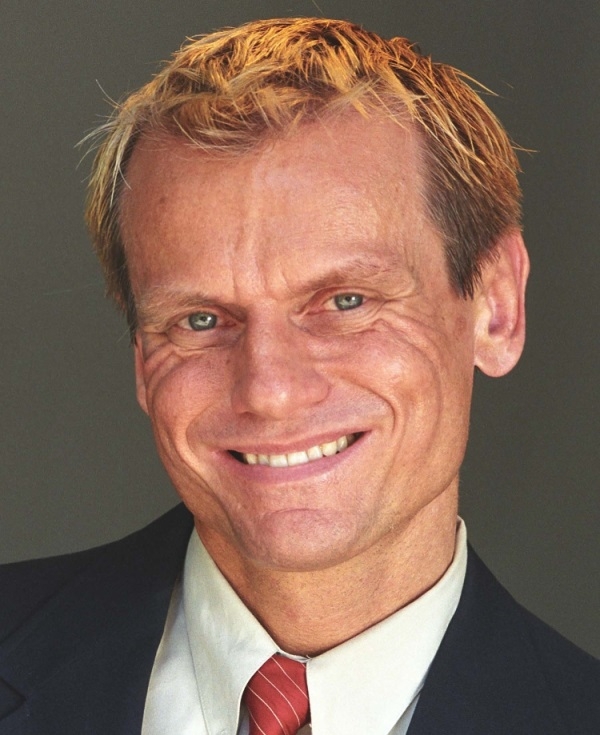 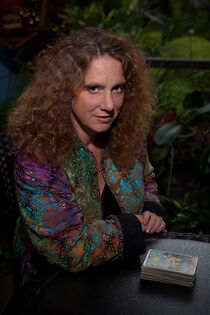 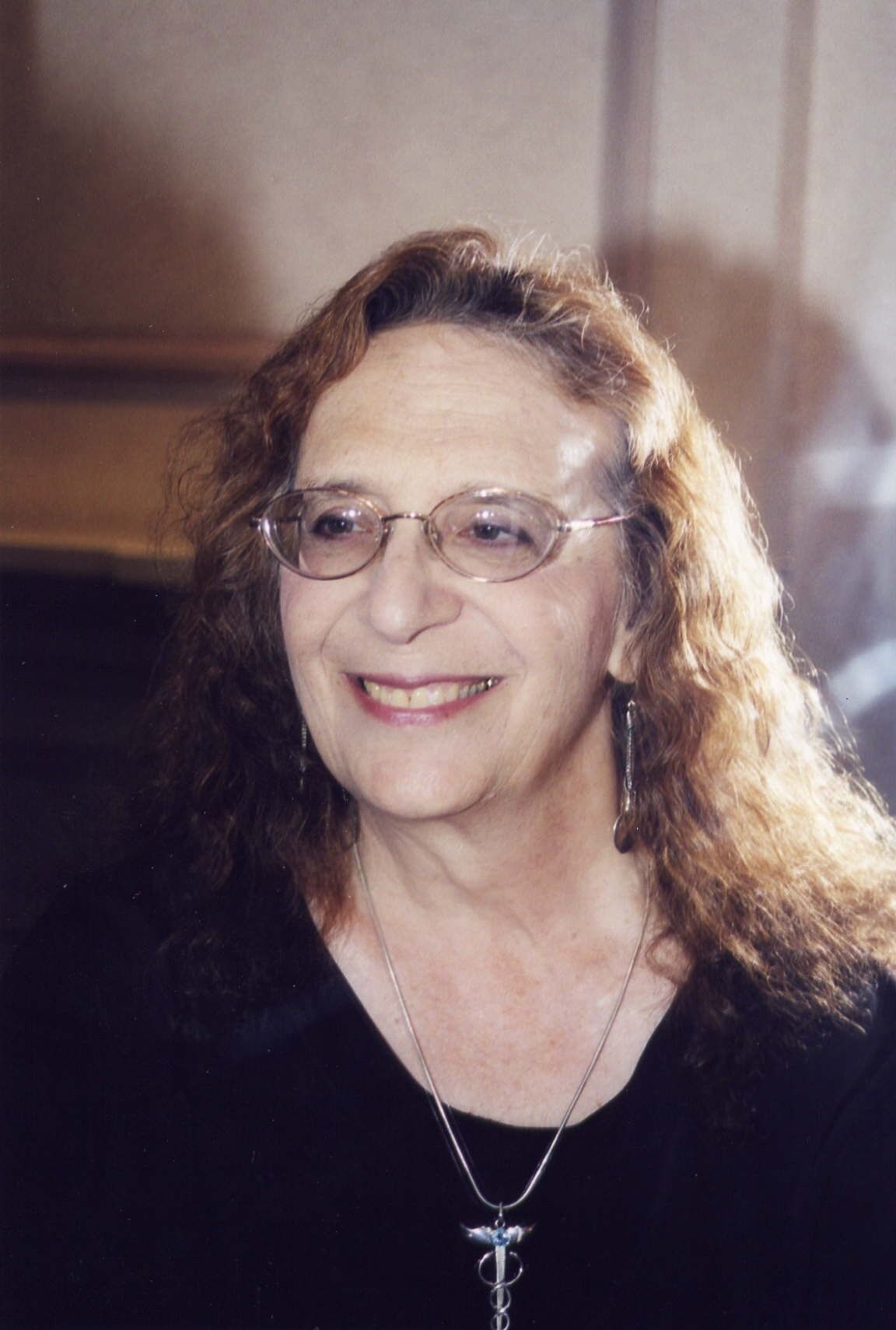 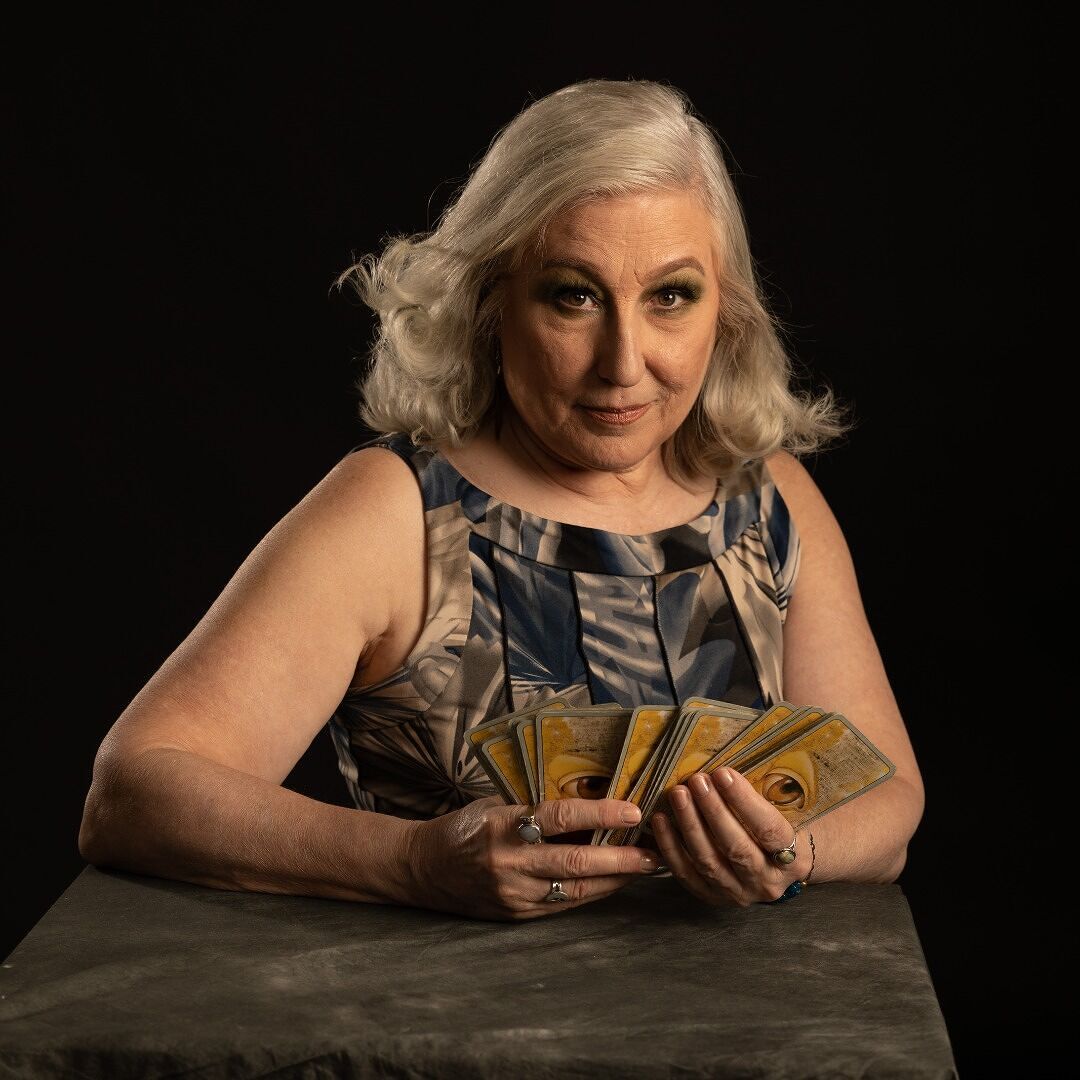 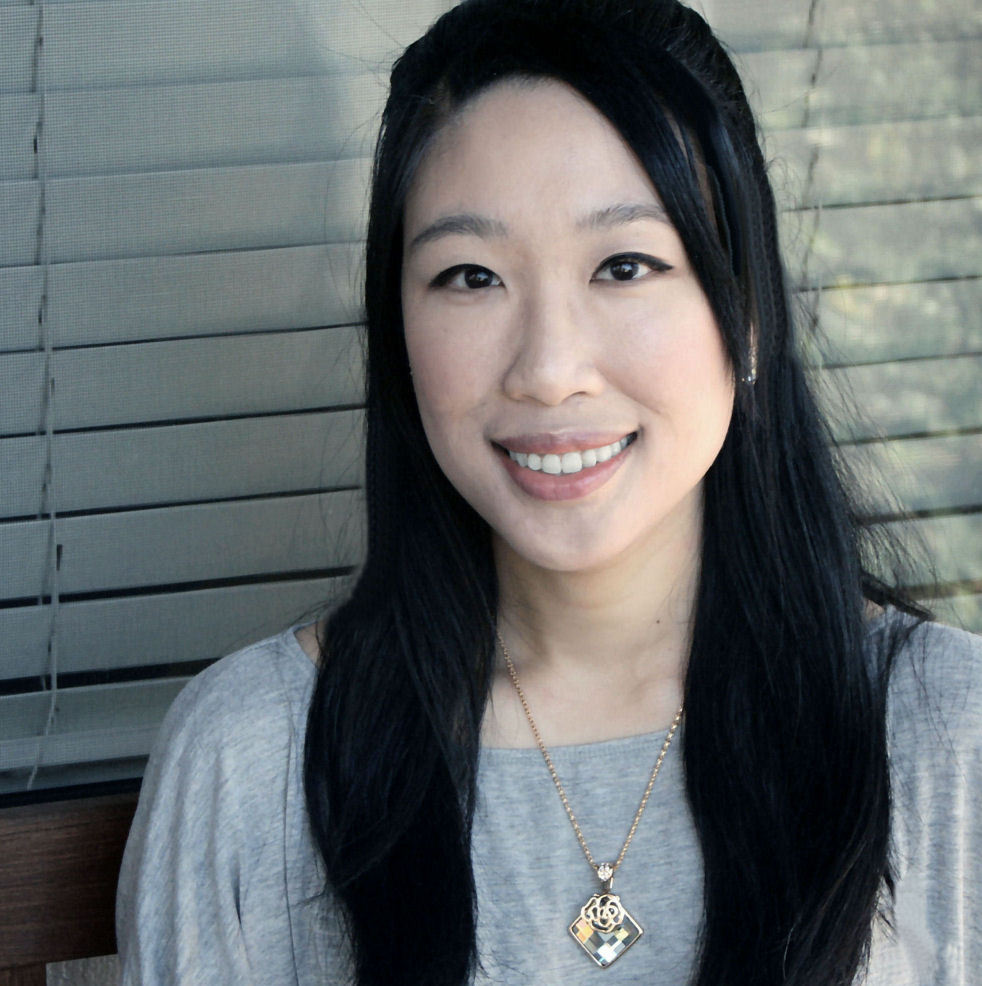 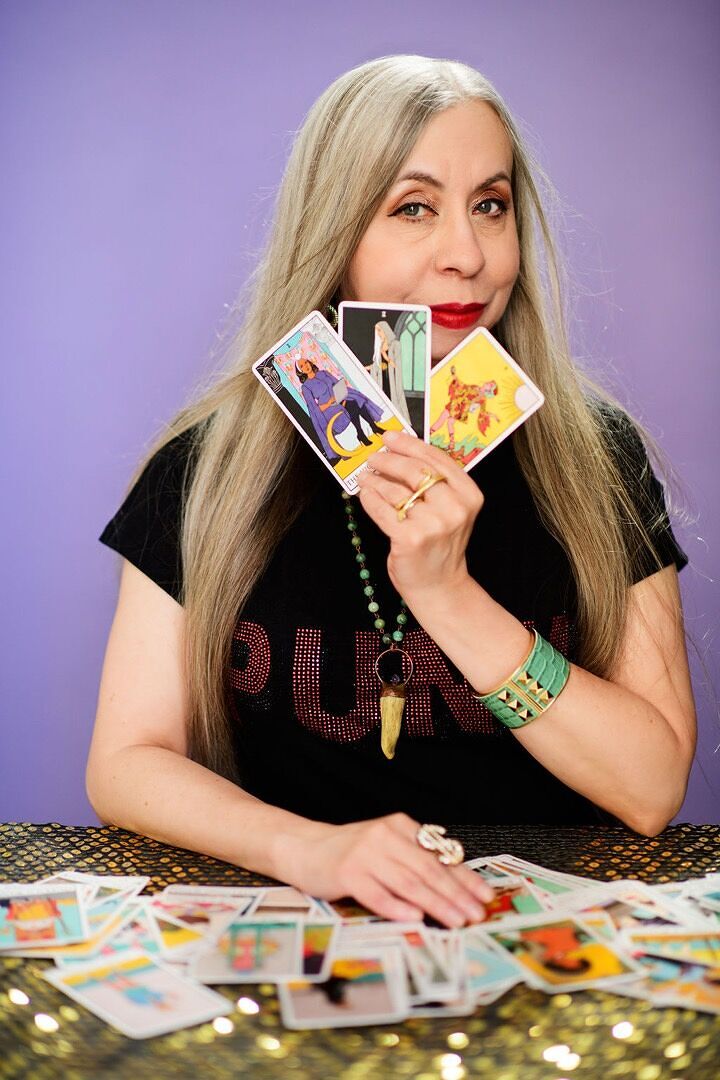 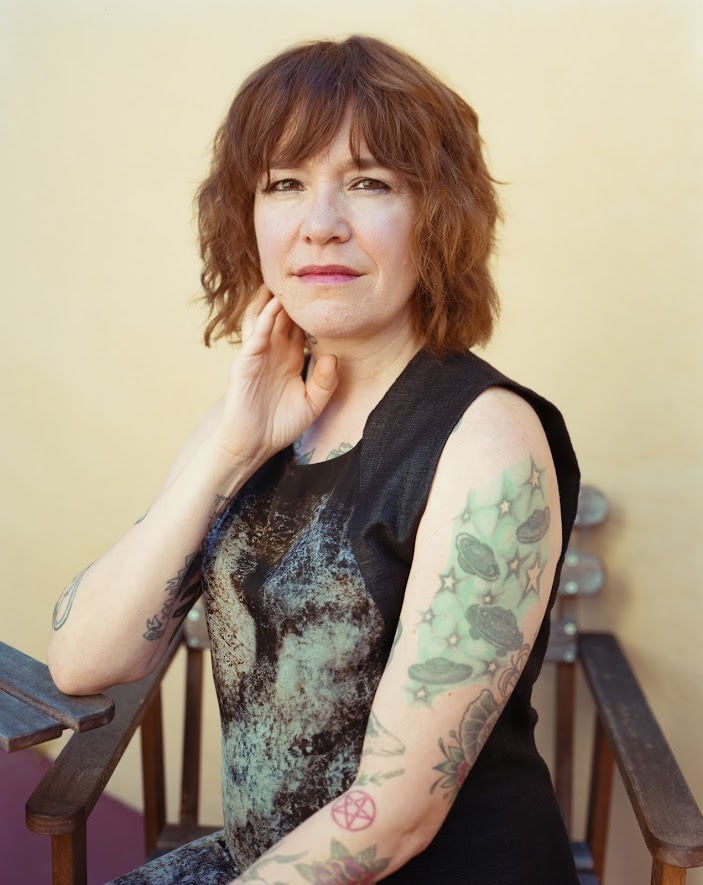 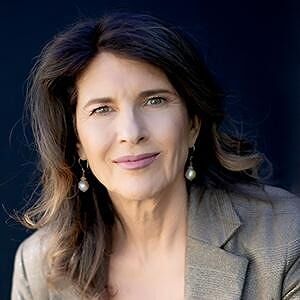 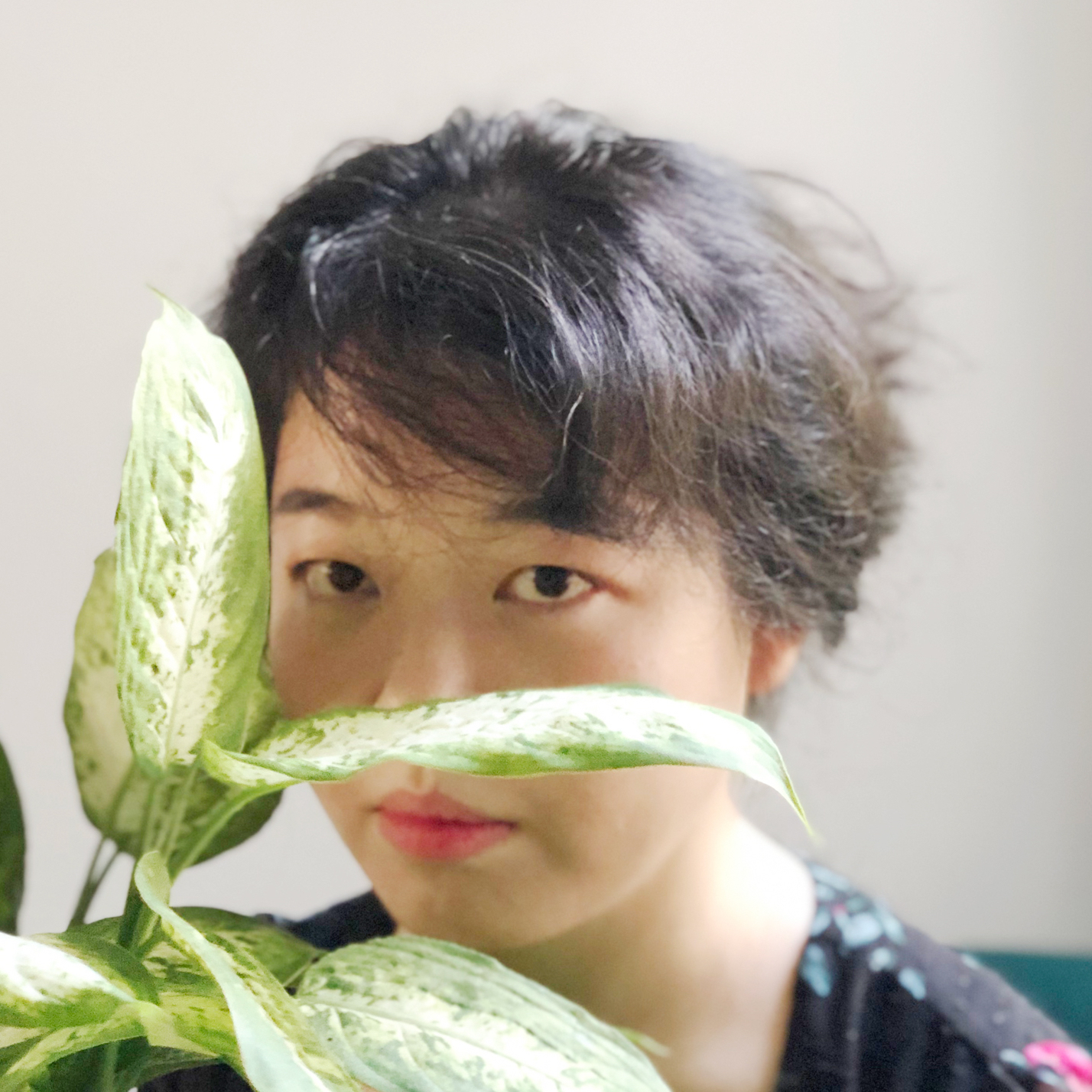 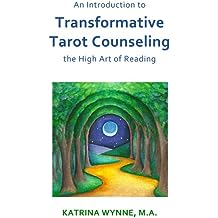 An Introduction to Transformative Tarot Counseling: the High Art of Reading Apr 26, 2012
by Katrina Wynne
( 34 )
$9.95
Many people who seek guidance from Tarot are searching for a different view of their life with support for changes. This book illustrates a powerful new approach to achieve this goal.

Transformative Tarot Counseling™ combines the deep potential for change in a reading with the techniques and ethics needed to support the client. This introductory book presents Tarot Readers and other Metaphysical Consultants with professional guidance to begin exploring ways that enrich the reading experience for both the reader and client.

• Learn the four stages of transformation to create powerful readings.
• Apply Carl Jung’s Individuation process to your sessions.
• Review the basic and advanced skills used by counseling professionals.
• Sample Tarot sessions and other examples are provided to bring the lessons to life.


About the Author:
Katrina Wynne, M.A. is an internationally known teacher, writer, counselor and reader, recognized for her transformational style of Tarot and Dream work. With over 40 years experience with Tarot wisdom combined with her extensive training and skills in psychotherapeutic counseling modalities, her offerings support a deep and personal awakening for clients and students.
Read more
Other Formats: Paperback