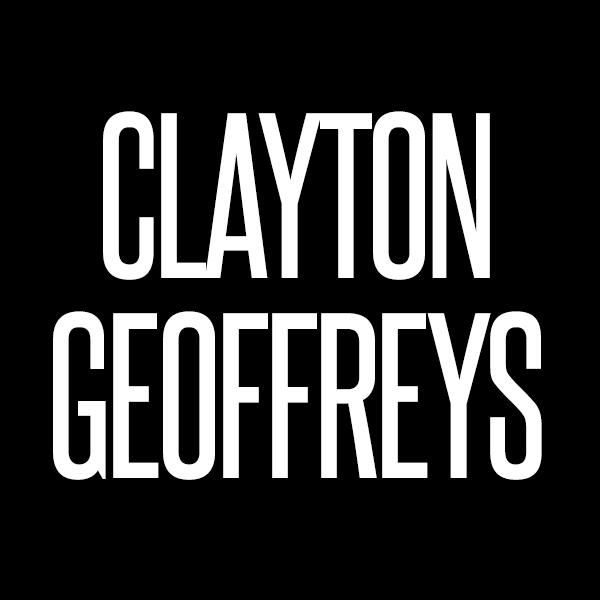 Natalie Marie
5.0 out of 5 stars An amazing read for sports fanatics and those who need life motivation.
Reviewed in the United States on April 9, 2016
Verified Purchase
Coming from someone who is not a sports fanatic nor someone who regularly keeps up with sports- I found this book really relevant to anyone (not just sports enthusiasts) to keep pushing forward and not let a complicated upbringing hold you back from your passion. Spoiler alert: what I found out while reading was that he's not only a sports legend, but at inspiration to anyone who wants to better themselves and strive for goals that they don't think they can achieve.
After reading this, it's proof that it's not where you grew up or how your life started, all the struggles in life--you can achieve goals thoroughly with the right amount of patience and effort. Kawhi Leonard is a legend not just in sports, but in every aspect. It was disheartening to learn about his struggles with his best friend being shot, the emptiness and abandonment, and all of his other situations, but he turned something negative into something with a purpose. After I read this, I learned a lot about basketball and his major achievements, but I also learned that life is hard and you have to keep pressing forward.

About the author: You are an excellent writer! I've written many eBooks (nothing of this length), but you have a very wide vocabulary and the chapters match up perfectly to the relevance of the story. At the end, it was great learning a little bit about you and where you come from. Your work is truly great and you have an amazing book writing talent!

dzrlib
2.0 out of 5 stars Kawhi Leonard deserves better
Reviewed in the United States on April 9, 2017
Verified Purchase
No pictures since it is an unauthorized biography. Mainly a recap of his NBA playing career, with only a small amount of personal information.
Read more
Helpful
Comment Report abuse

Letty Anderson
5.0 out of 5 stars Great Story
Reviewed in the United States on May 9, 2017
Verified Purchase
It was a great book to read. Very interesting story of kwahi Leonard. Amazing young man who now plays for the San Antonio Spurs.
Read more
Helpful
Comment Report abuse

TimBlagge
4.0 out of 5 stars Informative Story
Reviewed in the United States on March 19, 2020
This history of the life of one of the best NBA stars to play the game was both informative and interesting. Reading about Leonard's early life struggles, sacrifices and tragedies adds to one's understanding of how Leonard became the man and the player that he is. This book is a direct, no-nonsense description of Kawhi Leonard and definitely worth reading by any fan of the game.
Read more
Helpful
Comment Report abuse

AmberJB
5.0 out of 5 stars Great Message--Excellent Book
Reviewed in the United States on April 16, 2016
In “Kawhi Leonard: The Inspiring Story of One of Basketball’s Best All-Around Players,” author Clayton Geoffreys uses Kawhi Leonard, a highly regarded basketball player, as an example of strength and perseverance. He’s dominated the court throughout his basketball career, from high school to state college to NBA.

You can feel his pain and struggle as it’s described across pages of this book. Rather than falling down a dark pit of despair, Leonard uses all the negatives in his life to become something that today, is highly regarded and envied by all aspiring athletes. He became a legend.

I’m not a sports fan, but I, as well as anyone else looking for some inspiration in a well-written book, can appreciate the message that Geoffreys is aiming to send out with this book. Geoffreys seems to have a common message throughout all his books: there is hope, and if you work hard, you will succeed.

Overall, the writing style was advanced yet very readable— excellent book for readers of all ages!

Page 1 of 1 Start overPage 1 of 1
This shopping feature will continue to load items when the Enter key is pressed. In order to navigate out of this carousel please use your heading shortcut key to navigate to the next or previous heading.
Back
Next
Pages with related products. See and discover other items: inspiring nonfiction biography books