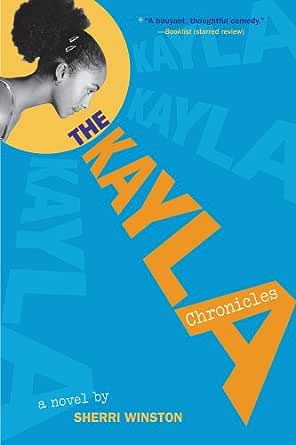 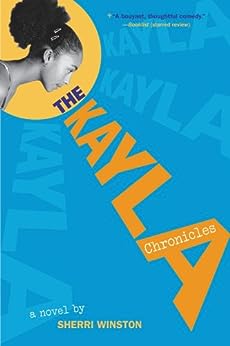 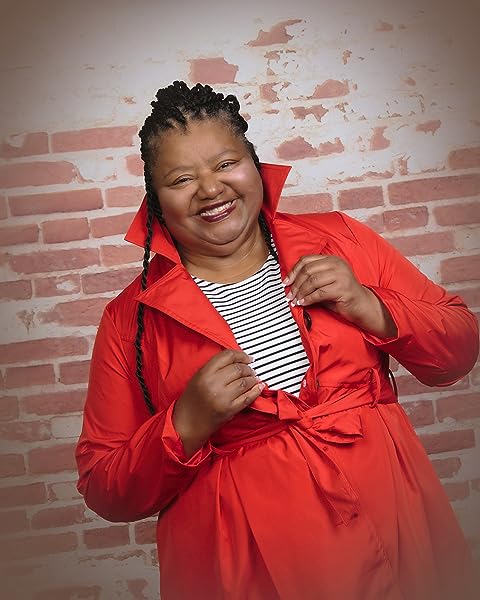 "Kayla narrates her story with plenty of sass, energy and enthusiasm....sure to inspire young women." (BookPage )

"The writing is as strong as the tropical sun in this Florida journalist's second young-adult novel. " (Romantic Times )

"More novels are needed like this one about a diverse, smart, talented, black young lady determined to leave her mark on society." (VOYA ) --This text refers to an out of print or unavailable edition of this title.

*Starred Review* A refreshing departure from YA books’ tendency to emphasize underprivileged teens of color, this novel, set among well-heeled African Americans, rolls together gender politics and a friendship rift into a buoyant, thoughtful comedy. When Kayla is steamrolled by stridently feminist Rosalie into auditioning for their elite high school’s hip-hop team, intending to expose discriminatory standards of beauty, something unforeseen occurs: Kayla actually makes the cut. To her surprise, the almost-15-year-old finds a sense of empowerment in dance, but Rosalie remains contemptuous of both the “hoochie-mama” dancers and of Kayla’s decision to join them. The widening gap between the girls touchingly illustrates the shifts that can rock adolescent friendships, while memorable scenes, such as one in which a dancer matches Rosalie line for line in a Nikki Giovanni–recitation smack down, will win exuberant supporters for Winston’s inclusive message: “Why settle for being just one type of girl?” Kayla’s family tensions are underdeveloped, and some readers will feel shortchanged by the lack of dance specifics. Still, few recent novels for younger YAs mesh levity and substance this successfully, and while some of Kayla’s concerns are specifically African American (such as whether using hair-relaxing treatments constitute buying into oppression), her smart, gently self-mocking voice will transcend racial lines to hit home with a large number of young women. Grades 5-9. --Jennifer Mattson --This text refers to an alternate kindle_edition edition.

Sherri Winston lives in Ft. Lauderdale, FL, where she is a columnist for the South Florida Sun-Sentinel. The Kayla Chronicles is her debut novel. --This text refers to an out of print or unavailable edition of this title.
Read more