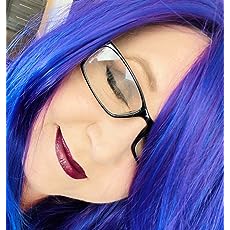 Kaylene Winter wrote her first Rock Star Romance novel at age 15 starring a fictionalized version of herself, her friends and their gorgeous rocker boyfriends. After living her own rockstar life as a band manager, music promoter and mover and shaker in Seattle during the early 1990's, Kaylene became a digital media legal strategist helping bring movies, television and music online. Throughout her busy career, Kaylene lost herself in romance novels across all genres inspiring her to realize her life-long dream to write creatively.

She lives in Seattle with her amazing husband and Siberian Husky. She loves to travel and support charitable causes supporting arts and animals. 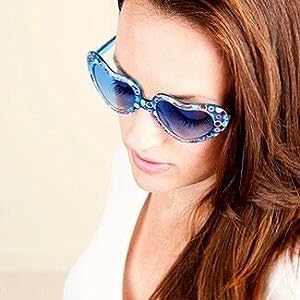 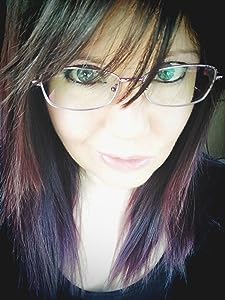 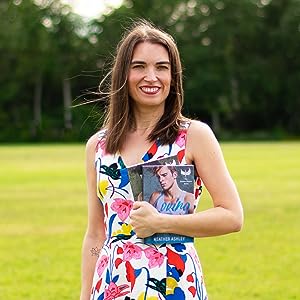 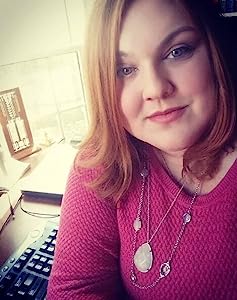 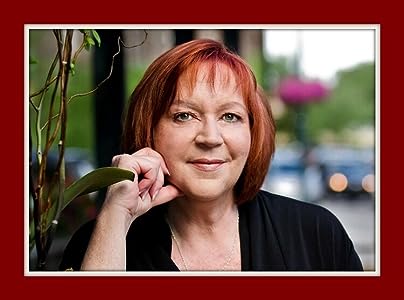 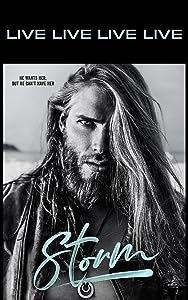 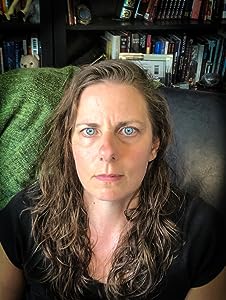 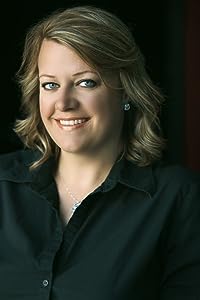 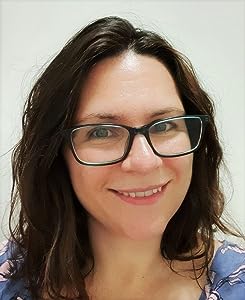 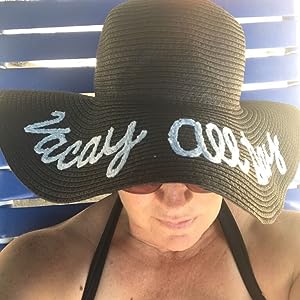 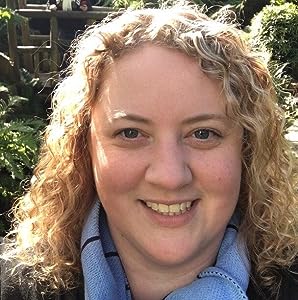 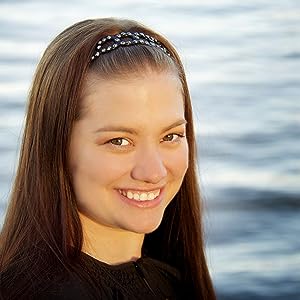 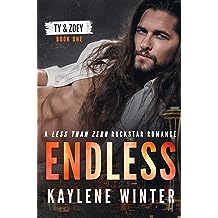 "This book is incredible, amazing, stupendous--all the things! Sexy, engaging, realistic, heartwarming! I seriously want to go buy all of LTZ's albums now! If only I could. This is a MUST READ" -- Mari Carr, New York Times and USA Today Bestselling Author (Goodreads- 5 stars)
ENDLESS

She ripped out my heart...

My only dream is to escape my abusive childhood.
Leading Less Than Zero to the top of the charts is my ticket out.
Until Zoey Pearson gives me a new dream.
And passion beyond anything I thought possible.
Nothing prepared me for it to end. Abruptly. Definitively.
My songs of heartbreak have made LTZ the biggest band in the universe.
But nothing I do can make me forget her...

I let him go so he could follow his dreams...

My love of music led me to Ty.
He's a gorgeous, sweet rocker who was made just for me.
The man he trusts most asked me to let him go so he could pursue his dream.
So I did. I'm having a hard time living with my decision.
Now he's the hottest rock star in the world.
His chart-topping songs have eviscerated me.
Ty's changed, he's immersed in a life of excess and debauchery.
I don't recognize the man I can't stop loving...

When fate throws us together eight years later, fireworks are explosive. But our hearts are still fragile.

Will Ty forgive Zoey for shattering his heart?
Or will his past bad deeds come back to destroy her? 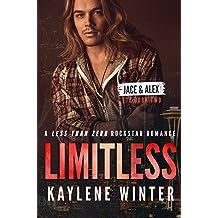 Will one fateful night destroy his chance with her forever?

Ethereal animal-lover Alex had one goal in mind:
Conquer playboy Jace before they both left Seattle.
Her plans for him certainly didn’t include forever.
But their first time was so sublime, it ruined her for anyone else
What’s a girl to do?
Enjoy him in as many countries as possible, that’s what.
Except Alex has her own dreams and they’re already in motion.

Their lives orbit on different courses, but gravity always seems to pull them back together...

Unless a blast from the past blows their chance to smithereens.

LIMITLESS is book 2 in the Less Than Zero Rockstar Romance Series.

LIMITLESS is a steamy, sexy, rock-and-roll full-length Romance with a HEA


Get ready for the gorgeous, sexy rockers of Less than Zero and the strong, feisty women who bring them to their knees. 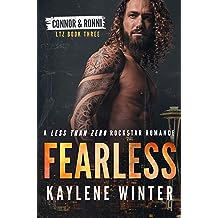 FEARLESS
Family is everything, I protect mine with my life..
Connor McGloughlin had it all, a great family, a college scholarship and music.
Tragedy forced him to grow up too fast.
When his life finally is on track, Ronni Miller appears like a dream.
Kindred spirits in the most unlikely of circumstances.
There's only one thing in the way--
Her dark past he's determined to protect her from.

When your innocence is stolen, trust is a precious gift..
Actress Ronni Miller tasted fame at a young age.
But her path to stardom was riddled with tragedy.
She never imagined falling for Connor McGloughlin, a rogue, Irish rock star.
The thing is? Ronni's got revenge on her mind.
Regardless of the risk or the consequences--
Or losing the one thing in her life that makes her feel alive.

Connor has only ever asked Ronni for one thing: her heart.
But when her bravery is couched in lies?
She risks losing the man who would do anything for her.
Will she realize being fearless means trusting true love?
Read more
Other Formats: Paperback 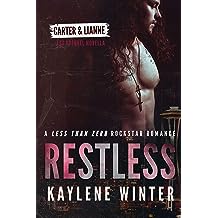 My mistakes nearly cost me everything, including my life.

Carter Pope is a rock superstar on the rise.

His band Limelight catapulted him into a world of fame and excess.

Meeting his soulmate was not in his plan.

Neither was having a son at age 19.

When he succumbs to a crippling addiction?

It’s all gone in an instant.

Now he’ll do anything to redeem himself and reclaim his family.

I got off the merry-go-round to protect my son.

Coveted, worshipped, she has her pick of suitors.

But she only has eyes for one man.

Caught up in a merry-go-round of addiction and fame.

She leaves to create a stable life for herself and Zane.

Her son, the musical prodigy who really needs his dad.

When Carter gets clean, Lianne reluctantly lets him back into their lives.

Only so he can reconnect with his son.

Little did she know.

A restless soul can always be tamed by true love.