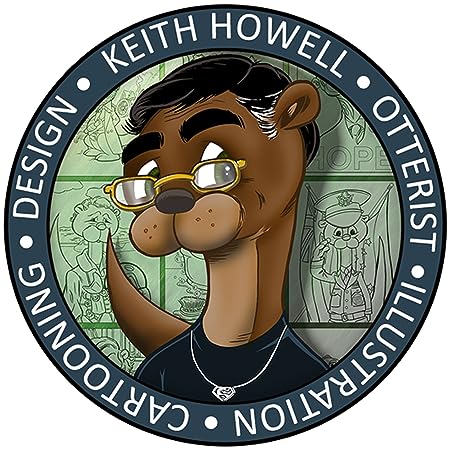 Keith Howell was born on the side of a dusty Texas highway one sweltering November morn many a year ago. Before he took his first breath, he was stolen from his shocked parents by an enormous eagle that appeared out of nowhere and spirited him off to her nest. He was raised alongside 2 eaglet brothers and 1 eaglet sister as one of them. Upon the death of his raptor mother, he fashioned a feathered overcoat from her feathers before leaving her plucked corpse behind. Keith ventured forth into the world of man. Stuck forever, however, betwixt the soaring world of the birds of prey and the greed-driven and earthbound mankind, he never quite fit in. He could not fly like his feathered siblings; neither could he acclimate to the corporate hive-mind of the American paradigm. It was within the hazy mists of a dream that a spectral image of his eagle mother appeared to him and directed him toward his purpose in life. She explained that while there is no human equivalent to the life of the eagle; and given that putting on a garish skin-tight costume with glued on wings to fight crime might just be silly, she encouraged him to take the natural talents he had shown an aptitude for while still nest-bound and decided to become an artist and writer.

Keith has a social presence as well. He is on Twitter and Instagram @profchallenger. He dabbles on Facebook at https://www.facebook.com/artistkeith/ and he has an online portfolio https://khowell66.myportfolio.com. His LinkedIn profile can found at https://www.linkedin.com/in/khowell1 and his blog/website is www.profchallenger.com. 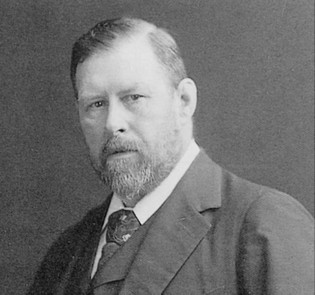 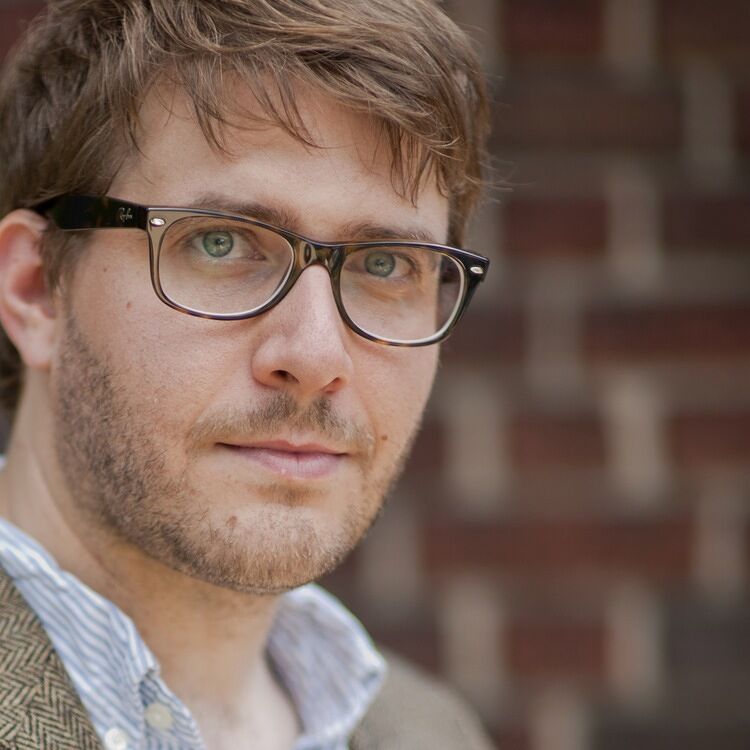 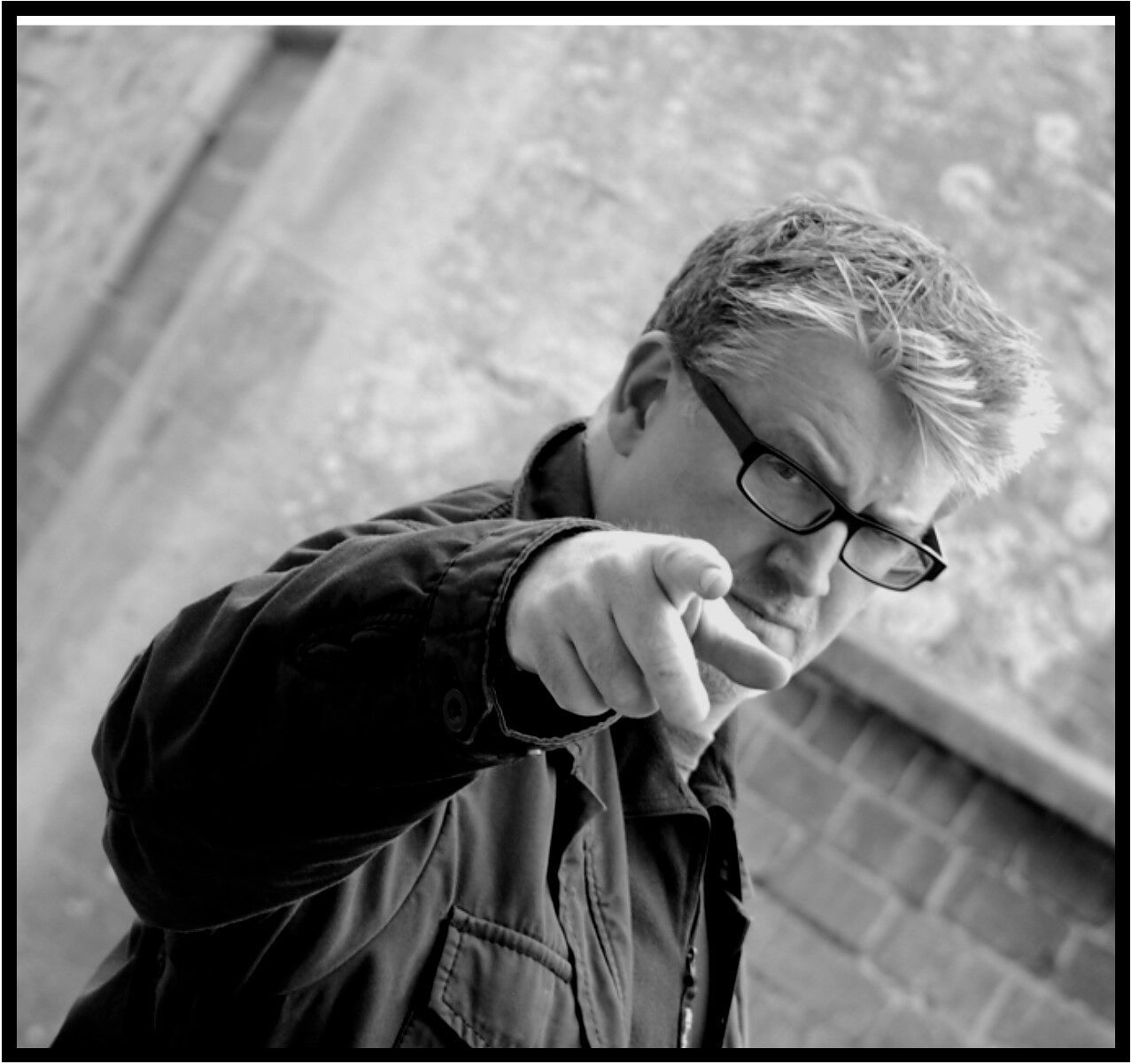 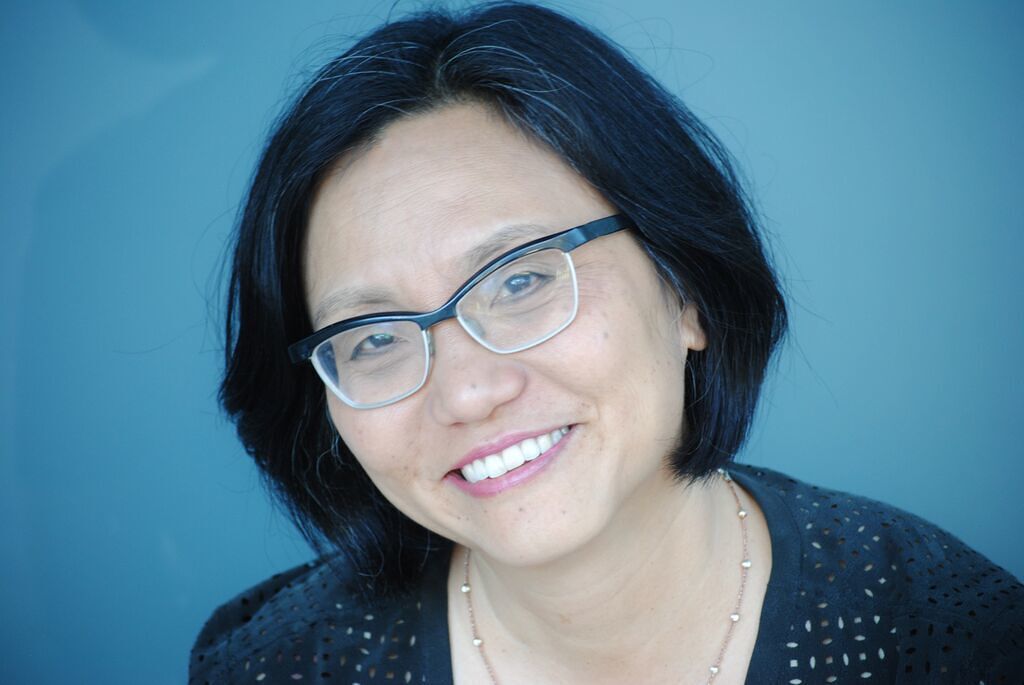 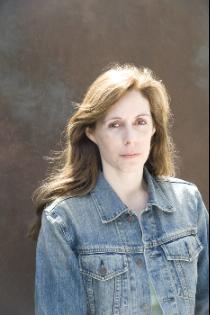 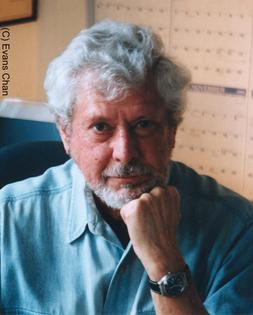 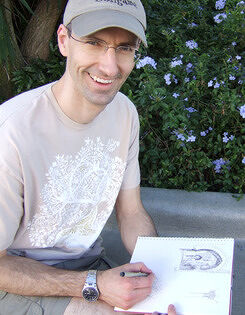 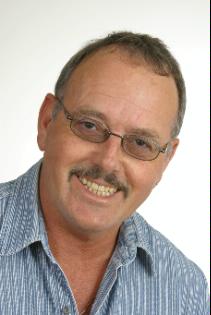 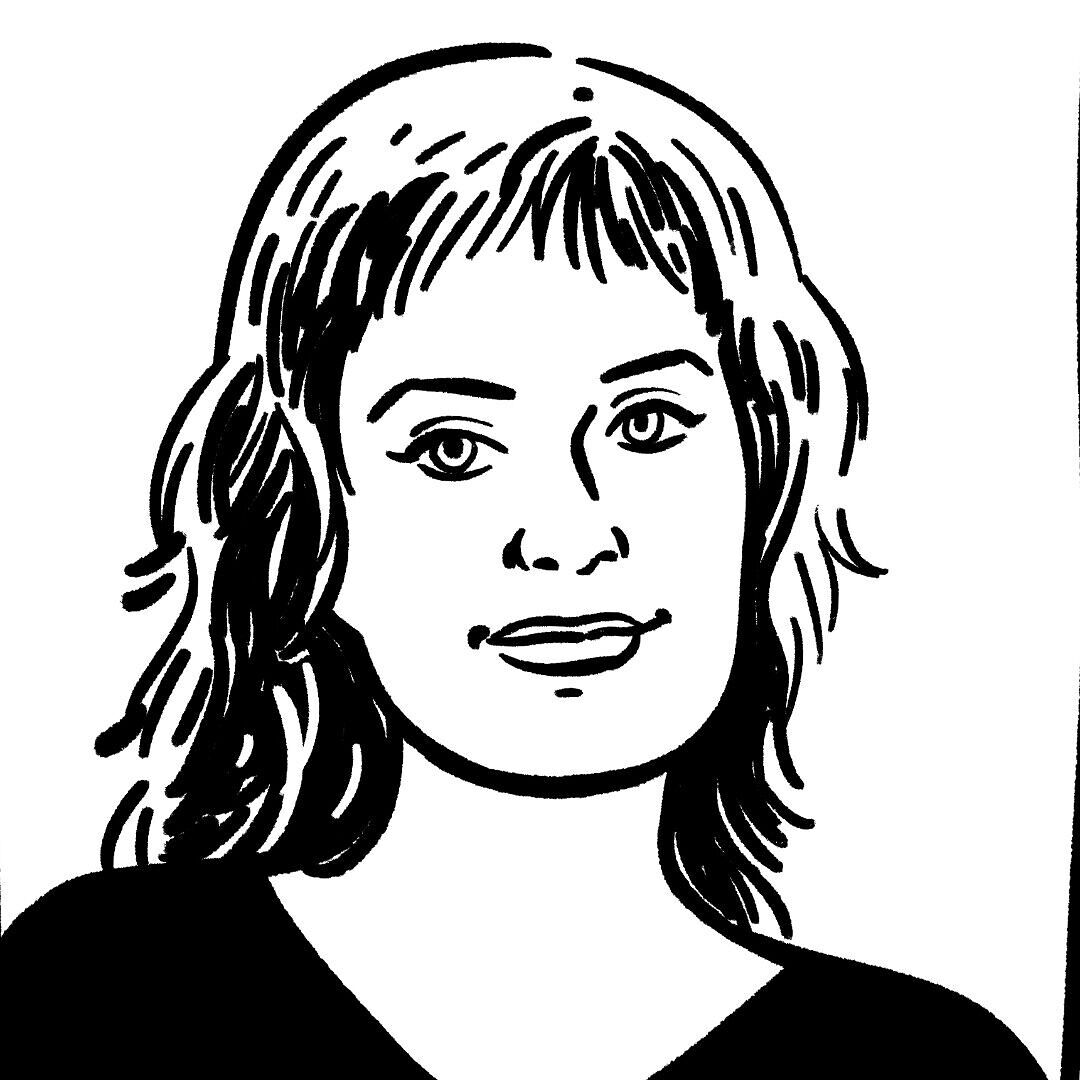 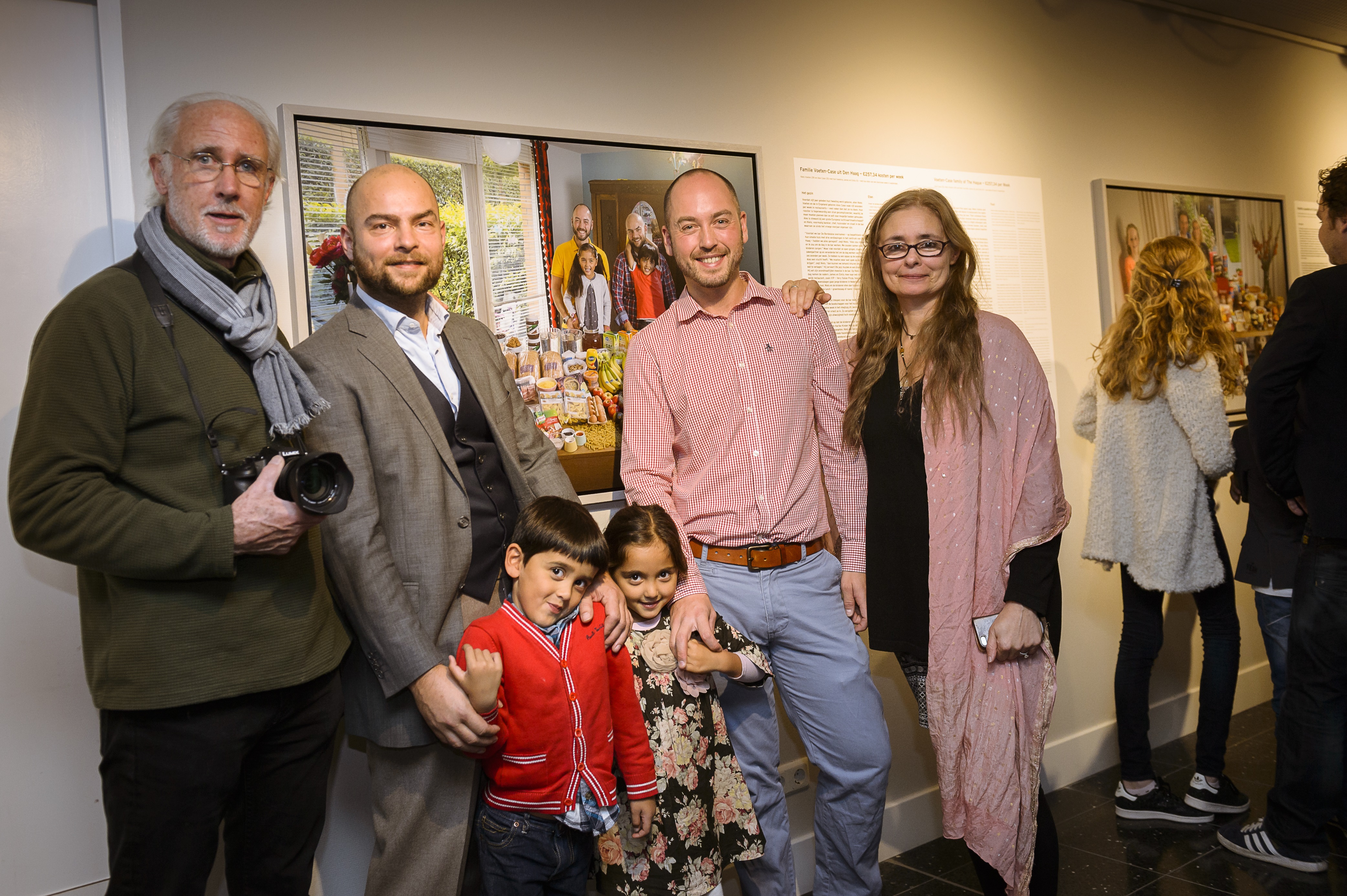 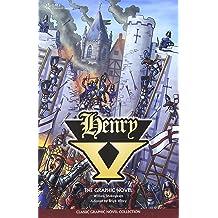 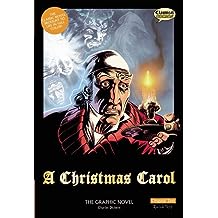 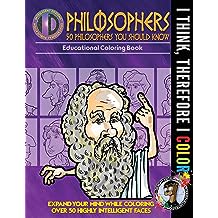 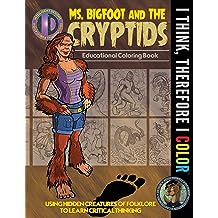 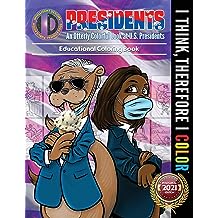 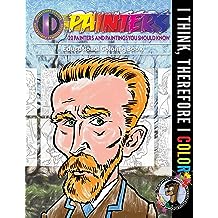