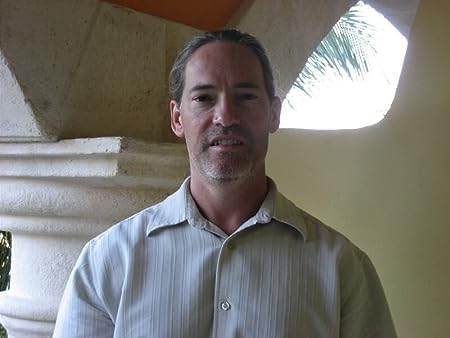 Keith Kelly currently lives in Rio Rancho New Mexico. He holds a Bachelors Degree in Psychology and is a Licensed Alcohol and Drug Abuse Counselor.

He has been writing poems, short stories, and playing guitar since he was fifteen years old. He has had the opportunity of living in many different areas of the United States, and has been fortunate enough to travel, meeting many different individuals that have contributed to his life, experience, and writing. 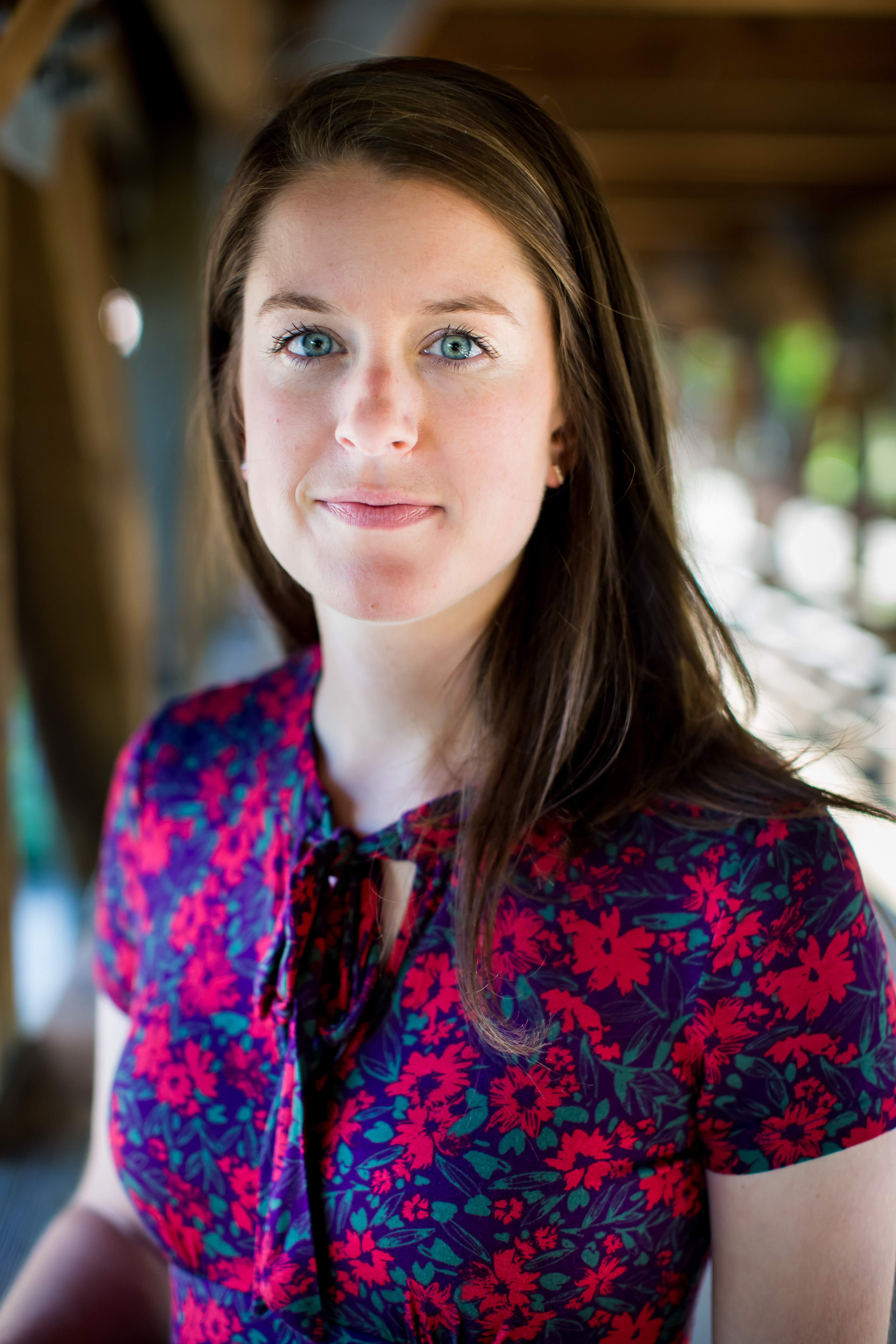 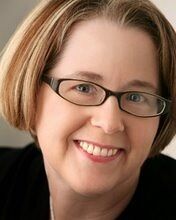 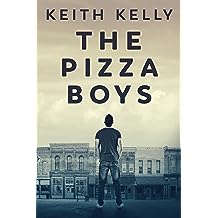 Woodstock is a teenager, growing up restless and bored in the small East Texas town of Werchet.

It's the 1980's, and this town seems to never let its citizens leave: to be born in Werchet is to stay there. Woodstock is afraid that delivering pizzas, day after day, will always be his life.

Determined to change his future, Woodstock sets goals for himself and plans to escape Werchet’s clutches. The only thing standing in his way are feelings for a girl he knows will hold him back from his dreams.

Can Woodstock find his way out of Werchet, or will he forever remain one of the pizza boys? 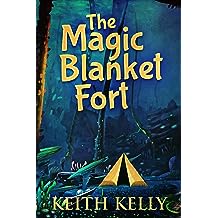 When Ben and his Grandson Charlie build a fort out of blankets one evening, little Charlie feels the fort is magic. They fall asleep in the fort, and little do they know that the next morning they will wake up in a magical land.

Every two hundred years, humans are brought to this land for a very specific purpose. After one of their new friends goes missing, the two begin a journey of discovery and purpose.

On this adventure of a lifetime through a land of kings, kingdoms and excitement, Ben and his grandson meet many inhabitants of this strange realm, and make friends that will last a lifetime. 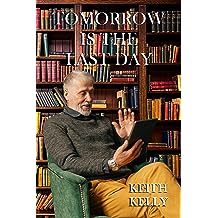 For years, Chad Owens has given everything within himself to help those in need. His career has had its ups and downs, many of which he could have done without. Despite this fact, he’s lived the best life possible.

Looking forward to his upcoming retirement, he soon finds himself reminiscing about the life he’s led. His stroll down memory lane is a tumultuous one, reminding him of an imperfect past. One he often wishes he could change in the blink of an eye.

Determined in embracing who and what he is, he realizes he’ll need to accept every aspect of the life he’s built for himself and his beloved family. The pain, heartache, and numerous disappointments are often hard to let go. Most especially when they cross paths with his hopes and dreams. Nevertheless, he’ll do his best to do so if he’s to succeed in moving toward the next phase of his current existence.
Read more
Other Formats: Paperback 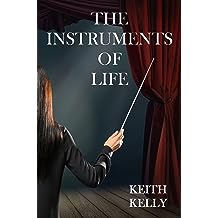 Life, love, and relationships are never what we make of them.

From the moment Kaley Anderson sold the store her parents had bequeathed her, she knew her life would never be the same. She’s learned to love and accept the things she cannot change, becoming a better person with every step she takes.

Kaley’s world is soon turned topsy-turvy when she learns of her lover’s secrets. Secrets that soon lead to a path of destruction and heartache.

Unsure if she’ll be able to withstand what’s headed her way, she makes a decision that sets her on a path she never intended to take. One that ultimately allows her to play the instruments of her own life. 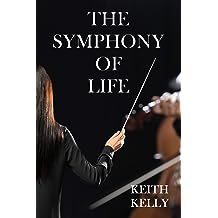 Kaley Anderson has done her best to escape her painful past. Pain and heartaches are all she’s ever known. To her dismay, both skulk around every corner, reminding her of things she’d rather not think about.

Hell-bent on escaping the unfortunate legacy she’s been saddled with, she struggles through the stagnation of a mundane life. Deep inside, she knows there’s something better out there. A life that’s worth living. One where she follows through on her own decisions without listening to the ghosts of her past.

Determined in finding her place in the world, Kaley soon sets out on a journey to find the peace in her life that’s always eluded her. If she’s to succeed in doing so, she’ll need to let go of old hurts and painful reflections in order to embrace the future that lies on the horizon. Only then, will she able to write her own symphony of life.
Read more
Other Formats: Paperback 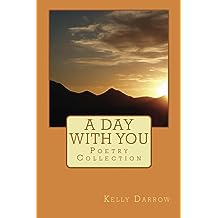 A Day with You Nov 2, 2013
by Kelly Darrow
( 2 )
$0.99
A new collection of the latest poetry by the American poet and novelist Kelly Darrow.
Read more
Other Formats: Paperback