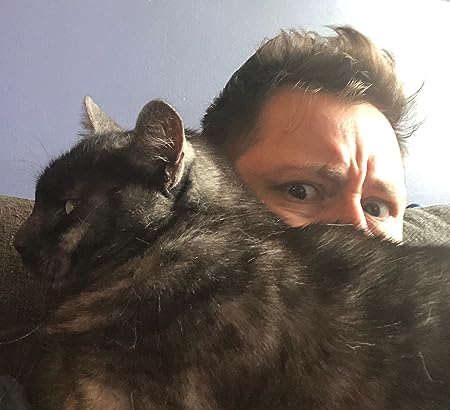 Kellen Darcy lives in Washington, DC, and drank entirely too much coffee before trying to write this bio and now has no idea what he should write. He would like to tell you about his cat, but he’s also afraid that thinking about the cat will attract his attention and he won’t be able to get any work done before the caffeine wears off. He wrote his first epic fantasy book in junior high with a few friends, and every time he thinks about it he’s glad he lost it years ago during move.

He’s into camping, hiking, reading, and electronics, although he thinks collecting all of the paraphernalia for those and other hobbies is almost as fun. He’s been friends with his coauthor K.C. Winters for almost two decades, and he’s never been happier his name comes first alphabetically.