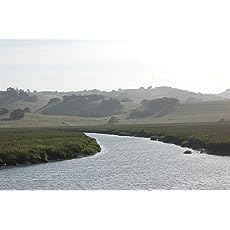 Long Island, NY born, the eighth of eleven, and educated at S.I. Newhouse School of Public Communications at Syracuse University, Nugent has been a Californian since 1979. Married in 1980, he and Charlene are the parents of two adult children.
With a passion for California and The West, Nugent served on boards of the Sonoma County Historical Society and the Petaluma Historical Museum and Library. He has written a history of his church, whose original turn-of-the-century stained-glass windows were found in an abandoned ranch henhouse. His anti-war drama, "The Finger," won the Dominican University Marin Fringe Festival "First Place Best Play" honor.
Tom Hanks portrayal of Nugent's deceased college roommate--and muse--Pulitzer Prize winner, Mike McAlary, in Nora Ephron's Broadway smash, "Lucky Guy," inspired Nugent to complete his debut novel.
He is now writing about a New York company of California gold seekers.
Read more 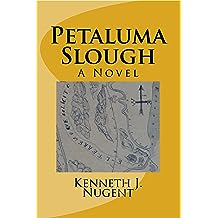