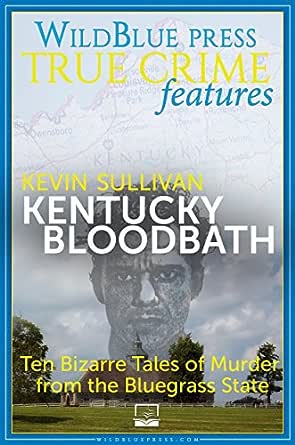 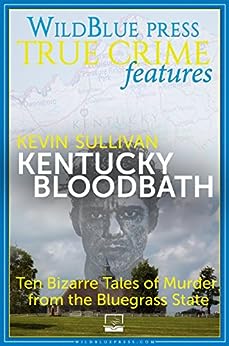 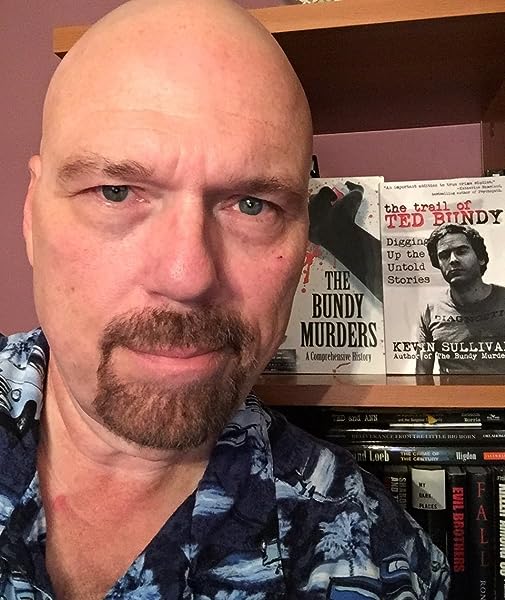 3.5 out of 5 stars
3.5 out of 5
80 customer ratings
How does Amazon calculate star ratings?
Amazon calculates a product’s star ratings based on a machine learned model instead of a raw data average. The model takes into account factors including the age of a rating, whether the ratings are from verified purchasers, and factors that establish reviewer trustworthiness.
Top Reviews

Kindle Customer
5.0 out of 5 stars Sad cases but a great book
Reviewed in the United States on June 4, 2015
Verified Purchase
First of all this author has done a great job putting these cases into a book. I have lived in KY for a few years now and drove down some parts of these streets and had no idea a crime happened so close. All sad cases but the one that really will stick with me is the case of little Joey who was two and a half years old. This book is easy to read and easy to follow. Every case grabs your attention to the point I could not put my kindle down. Great book and a must read
Read more
3 people found this helpful
Helpful
Comment Report abuse

carol m.
1.0 out of 5 stars Author must have had a massive collection of courier journals
Reviewed in the United States on March 21, 2018
Verified Purchase
Each very short story is a mere abridged regurgitation of what appears in court records and the courier journal .. and these are not even the most notorious of murders in the state nor are they the most bizarre . Most are the unfortunate result of mental illness untreated. Don't waste your time on this book !
Read more
Helpful
Comment Report abuse

Kindle Customer
3.0 out of 5 stars Kentucky Murder Stories
Reviewed in the United States on October 15, 2015
Verified Purchase
It's hard to write a review of individual stories about murder. They all were tragic in their own way. What I got out of them was that everyone has their own crosses to bear when it comes to personal family issues. What makes these stories sad is the overwhelming evidence that your loved one is either very sick or just tremendously angry. Their reluctance to acknowledge this and do what needed to be done to ensure everyone's safety caused them to lose their lives in despicable ways. Tremendously heartbreaking.
Read more
One person found this helpful
Helpful
Comment Report abuse

Kate70
2.0 out of 5 stars Shallow and superficial
Reviewed in the United States on May 24, 2020
Verified Purchase
Forget buying this book. You can get the same information on-line. Doesn’t even include one of the more prominent murders in eastern Kentucky. Only covers central and western Kentucky.
Read more
Helpful
Comment Report abuse

Truthgirl
4.0 out of 5 stars Worth the money.
Reviewed in the United States on December 10, 2017
Verified Purchase
I bought it to read more about Box Hill murders. It had what I wanted to read. Toured Box Hill when it was for sale a lonnngggg time ago. This is one of those cases that has always been in my brain. I think this book helped me understand the situation a lot more. Thanks
Read more
One person found this helpful
Helpful
Comment Report abuse

kindlegirl
5.0 out of 5 stars I never knew!
Reviewed in the United States on April 18, 2019
Verified Purchase
A wonderful book to read if you like true crimes!
Read more
One person found this helpful
Helpful
Comment Report abuse

Amazon Customer
3.0 out of 5 stars Good content. Horrible writing quality.
Reviewed in the United States on September 15, 2019
Verified Purchase
While I really enjoyed the content of this book, I am not impressed with the author. The book feels rushed and was not checked grammatically or for correct spelling of names in the book. I noticed several grammatical errors and DuPont Manual High School was referred to as Manuel High School. For me it is hard to read when I’m noticing errors that should have been caught prior to release.
Read more
Helpful
Comment Report abuse
See all reviews from the United States

corywf
5.0 out of 5 stars A riveting read!
Reviewed in Canada on September 2, 2015
Verified Purchase
A riveting read! I was hooked from page 1 to the end! I recommend to any True Crime readers, I've no doubt that sometime down the road I'll eventually pick up and read it again!
Read more
Helpful
Sending feedback...
Thank you for your feedback.
Sorry, we failed to record your vote. Please try again
Report abuse