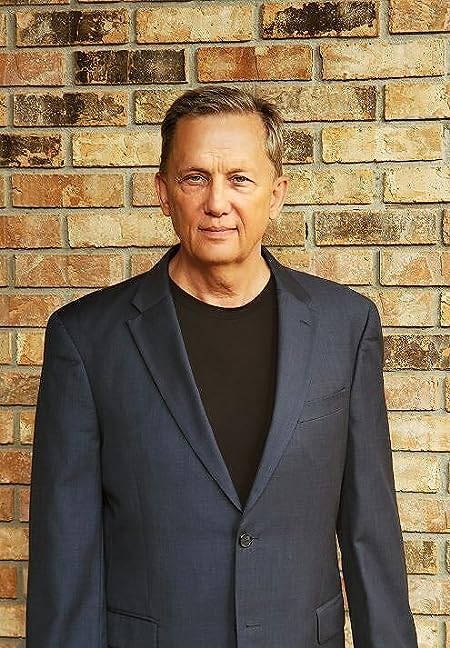 Hello: I'm a debut author and just recently published my first fantasy book: Watchers of Kanah. It's the story of archangel Michael as a teenager before he ever knew he would become an archangel. He's just arrived on the tiny planet of Kanah to begin his first year of training in his quest to join the army of angels. But he's too young, too little, and too inexperienced to qualify. First he has to graduate from the seven academies. His desire is to fight demons and protect humans on Earth. Come with us on this journey of the good and the bad as Michael navigates his way through seven academies on seven military outposts.

I may be slow to respond to your emails as I build my author platform, but please know that I value you as a reader and hope that you find these stories to be fun and exciting. I'm writing for you! I also plan to eventually began a Newsletter. If you decide to contact me, then I will provide the name of the next book in the series. Please be patient with me.

Here is my formal bio from the book:

Kevin Spinks is a graduate engineer of the Georgia Institute of Technology who spent 22 years in the military defense industry making fighting vehicles. He’s an award-winning fantasy author who gets some of his inspiration by visiting exotic locales. When his sons were young, he would tell them imaginative bedtime stories like his father before him. So it’s no surprise that his debut novel is a story about heavenly and demonic creatures (i.e. good versus evil) in the unseen realm of make-believe places. You can visit him at his website, kevinspinks.com. 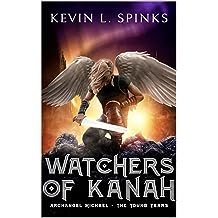 Watchers of Kanah: A (The Watcher Series) Sep 21, 2021
by Kevin Spinks
$4.99
ANGELS WERE YOUNG ONCE, JUST LIKE MICHAEL BEFORE HE BECAME ARCHANGEL OR KNEW ABOUT THE PROPHECY.

They had to learn to be warriors and comrades. That’s why they’re required to attend the academies on the seven outposts surrounding planet Earth. For there they learn to fight, they learn their craft, and they’re called Watchers until they graduate.
For all Watchers dream of graduation day when they’re eligible to begin an eternity of service… mostly in the military. After all they’re bound to protect humans against soldiers of darkness—demons—who are just as bound to destroy them.

Michael’s life as a first-year student isn’t going well. He’s the smallest of his class, the least confident, and hasn’t won a single sparring match. But life for Michael is about to change upon a chance meeting with Beelzebub – King of the Demons.
Read more
Other Formats: Paperback