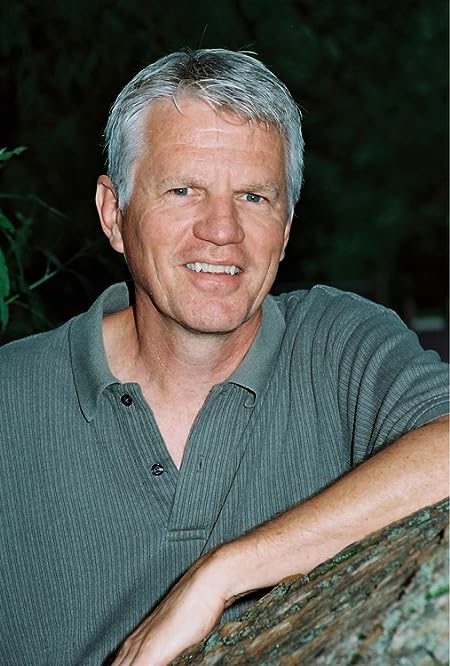 After years of hosting a "Dumb, Dumber & Dumbest" radio show in Michigan, I am now a fill-in co-host for the "Greg and Dan" talk show in Peoria, Illinois. I used to write jokes for Jay Leno's monologue, and it was a ton of fun seeing him use them in front of a live audience on "The Tonight Show". You can't hear that kind of immediate response in radio. I, also, currently write and produce the video shorts on my website, www.thismightbefunny.com (some of which may actually be funny). The SpongeBush SquarePrez series is well over 6 million views.

And thanks to Amazon Studios, my Christmas comedy screenplay, LEON, was optioned and spent two years in development. I am currently working on a rewrite.

Growing up in a family of twelve (#7) with two bathrooms and one phone, I am constantly scratching my head as to how my parents pulled that off. My wife and I are the parents to one daughter, and at last count, we have three bathrooms and three phones.

Although my official MOS in the Army was 98Golf (a Russian linguist), I found some extra time and fell in love with writing as the editor of the battalion newspaper while stationed in Augsburg, Germany. It was one of the most important periods in my life. After getting out of the service, I lived in Germany as a civilian for seven months and travelled all over Europe by bicycle and train (not to mention knocking down a crap load of German beer). I also had the cool, historical experience of renting an apartment in The Fuggerei in Augsburg, which is the world's oldest social housing complex still in use. 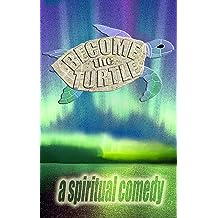 An eccentric Finnish anthropologist makes a shocking discovery in the far northern reaches of Canada that will change history as we know it. His people were the first to inhabit North America. Treaties will be invalidated, reservation land will return to the federal government, and casinos will close.

The Chintami Indian Tribe of Connecticut run a lucrative hotel, casino, and entertainment complex. Their massive business empire will collapse if the truth gets out.

28-year-old Marie Sentaw, a wickedly brilliant tribal lawyer with anger issues, travels to the Arctic Circle to debunk the outlandish claim. There, she faces her two toughest opponents; Mother Nature and the quirky people of the tiny, frigid town of Quaqtaq. They unwittingly help Marie uncover a truth that brings her to her knees.

“Become the Turtle” is a novella of spirituality and fun.
Read more
Other Formats: Paperback 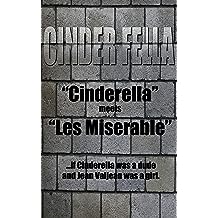 Cinder Fella: The 20-Minute Prince Mar 18, 2014
by Kevin Scannell
$0.99
"Cinderella" meets "Les Miserable" (that's if Cinderella was a dude, and Jean Valjean was a young woman).

There is great unrest on the island-nation of Fiaba, which just happens to be the Italian word for fairy tale. After successful revolutions in America and France, citizens on the poor side of the island demand change. In an attempt to subdue the revolt, the king offers the princess's hand in marriage to a commoner. It is just a public relations scheme to placate the poor.

Marco Palladio, aka Cinder Fella, is an 18th century slacker who charms his way into winning the competition to marry the princess. However, Marco's true love is actually the head of the revolutionary forces, Francesca Lombrusco. On the big royal wedding night, as the revolutionists march on the castle, Marco must choose the crown or his heart.

"Cinder Fella" is a fun, farcical fairy tale in chapter book form. Great reading for kids and the parents who love reading with them.
Read more
Other Formats: Audible Audiobook