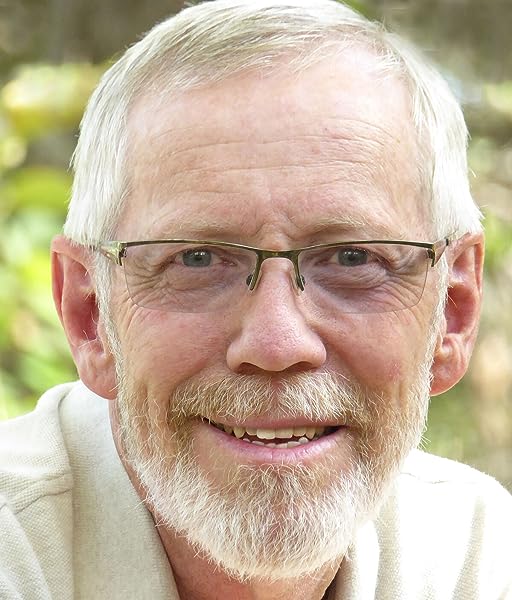 Boise has it. If you're a kid it's a fun place to visit and a great place to live. A Kid's Guide to Boise helps you find whatever it is that you like to do. It's full of tips about fun food, where to play, and what you can discover. If you've just got a few days in town, check out the sample tours. If you live here, create your own bucket list of things to do whenever you have time. You'll become an expert on what to see and where to go and what your friends don't know about Boise.

Rick Just is a native Idahoan who grew up on a ranch along the Blackfoot River. His writing includes the daily Idaho history blog Speaking of Idaho, which is available on Facebook.

Anjel is speculative fiction, a genre often enjoyed by readers of fantasy and science fiction. It is about a pre-technological society of female aerial predators with a deep belief in reincarnation. Their faith is shaken when Lasa discovers the secret of their existence.

This young adult novel is about a 14-year-old girl who wants an iPhone for her birthday, but gets an old diary, instead. She hates the diary, until she discovers someone from 100 years ago is writing in it. She finds out the past was a dangerous place that we cannot ignore.

The antagonist of Keeping Private Idaho is Coyote from Native American lore. The legendary trickster likes nothing better than to cause trouble. He plays on the xenophobia of Idahoans who want nothing to change, bringing death and destruction in his wake.

A troubled 14-year-old boy falls through a wormhole and discovers himself on a planet where magic rules. He is mistaken for a wizard, just because he wears a hoodie. In order to return to earth he must steal the eyes of a dragon.

A 14-year-old girl is struggling to keep her belief in her father's story of his adventures on another planet when she is confronted by a creature from Kimyra in her own bedroom. The creature is seeking her father, but she lies and tells him her father is dead so that she can go and have her own adventure. As it turns out, adventuring is difficult, painful and dangerous, and it can trap you on another planet.

Gerald, the hero from Wizard Chase finds out his daughter has reopened a wormhole and gone to a planet called Kimyra. He intends to save her by traveling their one more time. Father and daughter learn that what they thought was magic comes from the abandoned machines of an advanced society.

A Kid's Guide to Boise

What to do if you're visiting Boise. Some surprises, even if you live there.

Fearless--Farris Lind, the Man Behind the Skunk. Lind's Stinker Station signs broke up those monotonous drives across the southern Idaho desert with humor for decades. Though the signs are well known, you may not know how "Fearless Farris" got his nickname, how he acquired the skunk as his company logo, or how he became Idaho's largest petroleum dealer in spite of the fact he was paralyzed from the neck down.

climbinash
5.0 out of 5 stars Perfect for Boise!
Reviewed in the United States 🇺🇸 on March 19, 2020
Verified Purchase
We checked this our from the library and decided to order a copy for ourselves since our boys wanted to start checking places off. This is great for locals and tourists alike. A fun staycation resource!
Read more
Helpful
Report abuse