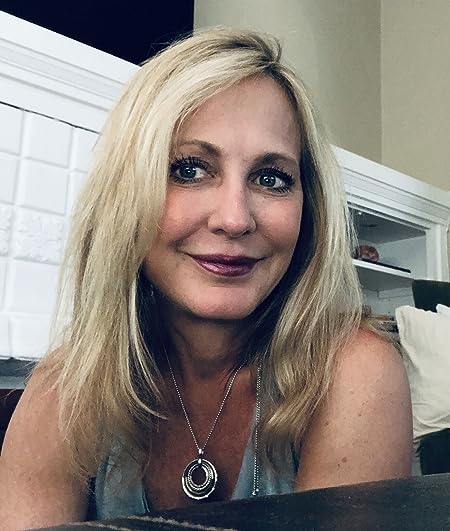 Thank you for visiting Kimberly's author page. According to award winning author Kimberly Keyes, writing romance is living the dream. She writes what she loves to read—both contemporary and historical romance, the steamy variety. Kimberly's romances feature compelling characters, scintillating sensuality, and of course that happily-ever-after romance readers crave. Life is short. Read happy books about what means the most to all of us--love!

Http://www.KimberlyKeyes.net where you can sign-up for her newsletter. Every feature offers at least one awesome giveaway in addition to her fun news.

She loves to hear from, and interact with her readers. 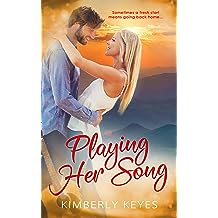 Playing Her Song Jun 6, 2022
by Kimberly Keyes
( 35 )
$5.99
When Julia's carefully constructed life takes a sudden, demoralizing nose dive, she flees to the small town of her youth. She finds the perfect landing place—a furnished cottage on a private estate in the Blue Ridge foothills. Then she learns the owner-resident is Jackson Tate—her high school crush and, until recently, the source of her greatest humiliation.

Jackson, the small town boy-turned-rockstar, never forgot Julia nor the mistake he made causing his one-time math tutor to vanish from his life. Jackson avoids all but the most superficial entanglements of the female variety. Yet one look at Julia and he's determined to win back the friendship he lost.

Julia's ancient grudge can't withstand Jackson's lethal combination of humility and charm. But what about her teenage crush? Especially one not so one-sided after all… 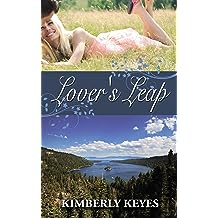 
After finding her fiancé in bed with another
woman, Candace, an up-and-coming
fireball of a romance novelist, escapes to her best
friend Eric's upscale vacation retreat in Tahoe.
She'll share the place with fellow
house guest, Logan, who she believes to be
Eric's latest lover.

Except...he's not Eric's lover.
Logan, the nearly-irresistible-to-women, sexy
photographer, isn't gay. He's hiding out,
licking personal wounds of his own.
And before he's allowed anywhere near Candace,
he's sworn off of her. No problem.

You know what they say about forbidden fruit...


Except...there's something about Candace.
She's not simply beautiful and
enticingly off-limits. She treats him like he's more than the
shallow pleasure-seeker even he believes himself to be,
and somehow brings peace to his world-weary soul.

Too bad she thinks he's gay.
But even if he can clear that hurdle,
can he really entrust Candace's heart to his own
haphazard keeping?
Read more
Other Formats: Audible Audiobook , Paperback , Mass Market Paperback 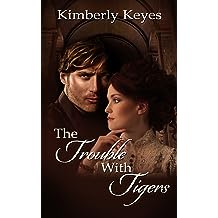 
The unexpected homecoming of Lord Zeke Thurgood, grandson and heir
to the Earl of Claybourne, casts Lady Kitty Hasting's brilliant plan to hide as the earl's boy servant into utter chaos.

Zeke can't put his finger on what about the lad irks him—until his grousing leads her nemesis-guardian straight to their door, and he witnesses Kitty's unveiling. Then the earl announces Zeke and Kitty's fake engagement, and his shock is complete.

Faking an engagement is a slippery slope...


Emphasis on fake. Zeke's plans don't include staying in England, much less marriage, and Kitty's dead-set against marrying a man who does not like her, much less love her.

When a new and unforeseen danger threatens to take Kitty from him forever,  however, Zeke can no longer deny the truth: Kitty's irresistible mix of courage, determination, and charm make her his perfect match.
With the clock ticking, he'll convince her he's the only man for her, or lose the best thing that ever happened to him.
Read more
Other Formats: Audible Audiobook , Paperback