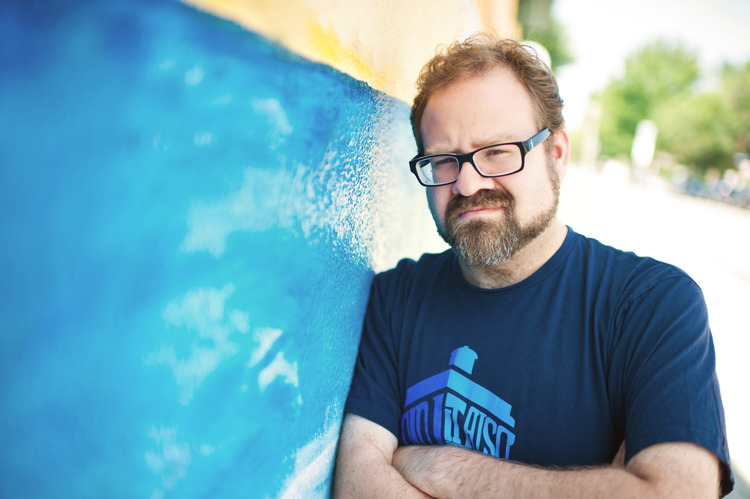 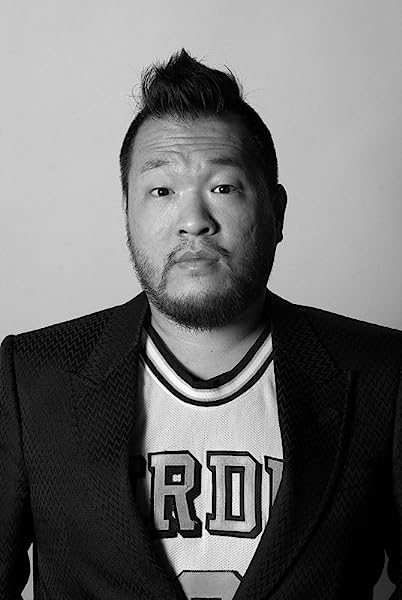 “King #1 is undoubtedly fun, filled to the brim with wild set pieces and anthropomorphic action.” —IGN

“With a lot of L.A.-specific jokes about navigating the 405 and the San Fernando valley, King reads like a post-apocalyptic version of that Saturday Night Live skit ‘The Californians.’” —Mental Floss

“Fialkov is an excellent writer who is able to capture and convey tone and personality through his character with certain immediacy. Within pages, readers can fully understand the approach Fialkov is taking with this book and it is impressive just how efficiently he can reach such a point...A large piece of the book, including the tone set and the enjoyment of the issue, is the art by Bernard Chang and Marcelo Maiolo. ‘Vibrant’ is the best way to describe the artwork on display in King. The book feels like it is actually glowing a bit as Maiolo’s colors shine and pop. For a world in shambles following a devastating apocalypse and the fall of mankind, Chang and Maiolo have come to a very different conclusion about just how that place should look than most would.” —All-Comic.com

“While horror writer Joshua Hale Fialkov pens the story, the horror elements are cast aside. There are elements of grit and vulgarity, but it is not in levels where those attracted to the grotesque would feel more at home. Fialkov instead melds comedic timing with an adventurous protagonist to give King a heroic bad-boy persona...The artistic team of Bernard Chang and Marcelo Maiolo work wonderful together, blending their artistic styles to create a vibrant twist on post-apocalyptic Los Angeles. The decision to give King a shield made out of a City of Los Angeles sign was a stroke of brilliance and adds to the lighter feeling this comic gives out...King #1 is a great work for Jet City Comics to deliver and they tapped the right talent to flesh out this strange new world.” —Geek Chic Elite

Joshua Hale Fialkov is a creator of graphic novels, including Elk’s Run, The Bunker, The Life After, Punks, Tumor, and Echoes. He also served as a writer on the Emmy Award–nominated animated film Afro Samurai: Resurrection.

Joshua grew up in Pittsburgh, Pennsylvania; went to college in Boston, where he got a BFA in writing and directing; and then worked in the New England film industry until finally deciding to move to Los Angeles to do it properly. He lives with his wife, author Christina Rice; their daughter; their dogs, Cole and Olaf (Twelve Monkeys and Frozen, respectively); and a very unimpressed cat.

Bernard Chang (born 1972 in Montreal, Canada) is an Asian American artist/designer best known for his work in the comic book industry and in entertainment design. Chang started drawing comics professionally in 1992 while attending Pratt Institute in Brooklyn, New York, on a full scholarship for architecture. Within his first year, he was voted onto the Wizard magazine Top Ten Artists list for his work on The Second Life of Dr. Mirage for Valiant Comics, and he was nominated for the Russ Manning Award for Best Newcomer. After four years at Valiant, Bernard went on to illustrate books for Marvel Comics and DC Comics, including X-Men, New Mutants, Cable, Deadpool, Superman, Supergirl, and Wonder Woman. His recent credits include Green Lantern Corps and Batman Beyond.