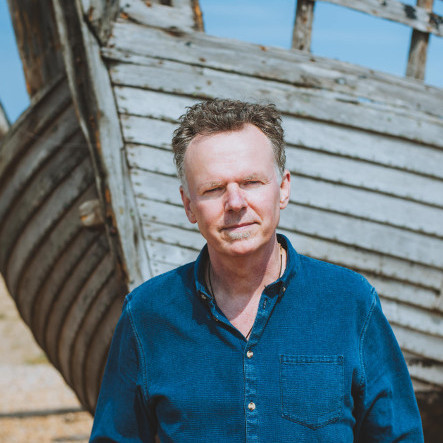 "[Breen] is nervy, a true original in his line of work, altogether the most welcome new crime solver in British fiction. . . . You'll never read a better evocation of London circa 1968."
―Jack Batten, Toronto Star

"A must read! . . . Shaw's characters are flawed, but never dull. The story moves along at a good clip, with the action building toward a thrilling conclusion."
―Philip Zozzaro, San Francisco Book Review

"This critique of the Swinging Sixties is administered by a crackerjack storyteller who adroitly balances likable lead characters, bursts of intense action, and a great ear for office banter that will engage any reader who remembers the era, as well as anyone who has to google 'bell-bottoms.'"
―Library Journal (starred)

"Darkly humorous . . . Shaw perfectly captures London in the swinging 60s . . . Breen and Tozer come across as fallible human beings . . . It's their relationship-both professional and personal-that makes this a winner."
―Publishers Weekly

"Shaw makes the gritty English capital come alive . . . [He] admirably depicts the steep uphill battle for women trying to make a career with the police in the '60s."
―Kirkus Reviews

William Shaw is an award-winning music journalist and the author of several non-fiction books including Westsiders: Stories of the Boys in the Hood. Prior to becoming a crime writer, he worked at the post-punk magazine ZigZag and a journalist for The Observer, The New York Times, Wired, Arena, and The Face. He lives in Sussex, England.