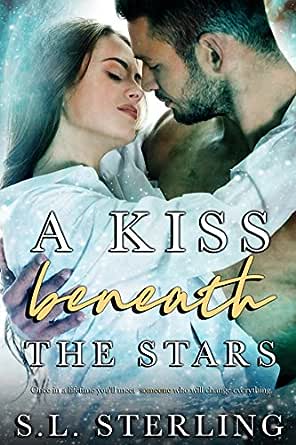 You've subscribed to The Malone Brother! We will preorder your items within 24 hours of when they become available. When new books are released, we'll charge your default payment method for the lowest price available during the pre-order period.
Update your device or payment method, cancel individual pre-orders or your subscription at
Your Memberships & Subscriptions
There was an error. We were unable to process your subscription due to an error. Please refresh and try again. 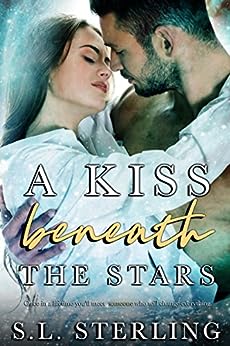 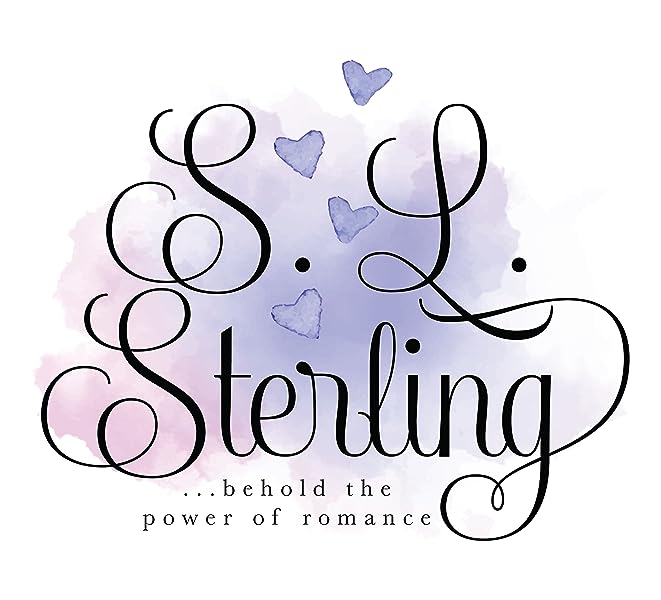 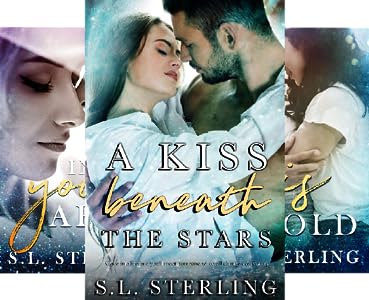 4.2 out of 5 stars
4.2 out of 5
59 customer ratings
How does Amazon calculate star ratings?
Amazon calculates a product’s star ratings based on a machine learned model instead of a raw data average. The model takes into account factors including the age of a rating, whether the ratings are from verified purchasers, and factors that establish reviewer trustworthiness.
Top reviews

Petunia W.
2.0 out of 5 stars Kudos to anyone who goes out on that limb and writes a book. And gets it out there!
Reviewed in the United States on October 31, 2018
Verified Purchase
Not my cup of tea, I’m not a fan of explicit sex scenes, but if you are you’ll like it better than I did. The story idea was good but not to be snobbish, I look for greater complexity of character and more depth to a story. I want more dirty details...not about sex but about how much her husband gave her in the divorce. He gave her ‘everything’, so how could he be quite so awful? That was a little inconsistent to me. I wanted more anger, more revenge towards that crappy husband. Except he wasn’t so bad since he did leave her ‘everything’ in the divorce. Maybe the husband suffered, felt guilty, for being such a creep, I would’ve liked to have read that. In the end, not a bad effort. I have hopes this author will improve, the bones are there.
Read more
8 people found this helpful
Helpful
Comment Report abuse

Mary Wyman
3.0 out of 5 stars True Romance
Reviewed in the United States on December 7, 2018
Verified Purchase
Having come out of an unhappy marriage, Autumn is unsure and insecure. She had been depressed since her miscarriage and spends some time on vacation in a tropical paradise where she meets Hunter.
Hunter is perfect for her in every way. Can Autumn look passed everything she has been through to see just how perfect Hunter is for her?
This story is for all who wish for the perfect romance.

Pamela James
4.0 out of 5 stars Sweet and Sexy.
Reviewed in the United States on December 25, 2018
Verified Purchase
This is a new to me author. Yes, I will be buying more books from her. This book is about a woman that lost her baby, then her marriage. She almost lost her will to live. She goes on vacation and meets a dreamy guy. He sweeps her off her feet. They find out that they are from the same area. The story is sweet and sexy. This book is worth picking up and reading. Pam James.
Read more
One person found this helpful
Helpful
Comment Report abuse

skikern
5.0 out of 5 stars Great Summer Romance Read
Reviewed in the United States on August 13, 2018
Verified Purchase
This is the first book I've read by S. L. Sterling, and I really enjoyed. I really loved the characters Autumn and Hunter. They were interesting, well-developed, and have chemistry. The story is interesting, well-written with a happily ever after. This is a great summer romance read.
Read more
2 people found this helpful
Helpful
Comment Report abuse

JParadise
4.0 out of 5 stars Autumn
Reviewed in the United States on February 8, 2020
Verified Purchase
There's nothing so devastating as a divorce that blindsided you. Even after the loss of a child, couple's often play the blame game; a game where they both lose. But choosing to make your spouse feel guilty to achieve your own objective is far beyond unforgivable.
A story loaded with slight of hand and great characters, it's a good read.
Read more
Helpful
Comment Report abuse

tea drinker
3.0 out of 5 stars Good
Reviewed in the United States on November 11, 2018
Verified Purchase
Good reading, but not memorable. Autumn’s sister and especially the brother in-law should be put up for sainthood. I was trying to decide if after so long, were they helping or were they enabling.
Read more
One person found this helpful
Helpful
Comment Report abuse

Kindle Customer
4.0 out of 5 stars Excellent job
Reviewed in the United States on November 13, 2018
Verified Purchase
Wow this book was delightful. I totally enjoyed reading it and I look forward to reading more of this author work.
Read more
One person found this helpful
Helpful
Comment Report abuse

The Book Junkie Reads . . .Top Contributor: Fantasy Books
4.0 out of 5 stars Loss, love, discovery, forever . . .
Reviewed in the United States on August 14, 2018
Take a journey with Sterling and the characters created for this contemporary romance dealing with loss, divorce, exs, freedom, new beginnings and Autumn and Hunter. Watching their story unfold was an experience. The cast of characters were rich, warm, inviting, amusing, sincere, obtuse, annoying, rude, and special. This one gave.

Autumn was plagued with grief and abandonment. She spent so much time in her head and lost in the world. Hunter was a self-assured man that was working so hard. He was one man that held pride in himself. He was a man that was true to himself and open and honest to others. He was a man that knew how to treat a lady. Autumn was a woman wary of men. The man in her past has changed her perception of life, love, and relationships. Above all that was present this was Autumns journey to discovering how her life could be after suffering a loss and a divorce.

Autumn finds that she had much to learn, gain, and experience with her new beginning and chance at a HEA. Along the way she had the chance to experience both the good and bad of people in her life. Evelyn & Derek, Chase, Carter, Bryce, Jason & Anna, and Jocelyn. Each character had a part to play and it was timed well to make an impact on the story as it unfolded. I look forward to reading another S.L. Sterling story.
Read more
2 people found this helpful
Helpful
Comment Report abuse
See all reviews from the United States