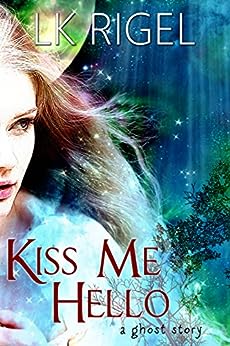 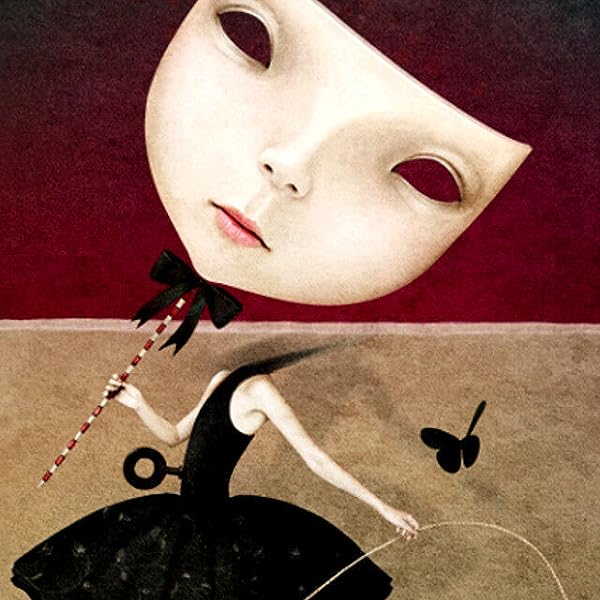 Sign up for notice of new releases from LK Rigel at goo.gl/9fYhZ

4.0 out of 5 stars
4 out of 5
56 global ratings
How are ratings calculated?
To calculate the overall star rating and percentage breakdown by star, we don’t use a simple average. Instead, our system considers things like how recent a review is and if the reviewer bought the item on Amazon. It also analyzes reviews to verify trustworthiness.
Top reviews

BookFaerie
5.0 out of 5 stars Wonderful Story
Reviewed in the United States on August 21, 2013
Verified Purchase
I read this one in less than a day. It is an easy read, not too in depth, but still entertaining; probably classified as a good summer/beach read. I really loved the story line, but feel so much more could have been done with it if the author had taken more time to develop the plot. The writing was good and very descriptive.

Being a hopeless romantic, I adored Joss. Sara seemed too weak to me throughout almost the entire book. ~~*SPOILER* But I'm glad she found her spine at the end.~~ More development between Joss and Sara would have been nice, but their thoughts and emotions still came through.

In truth, I saw the ending coming less than halfway through, but it didn't detract and I still found delight in reading the story. I would definitely recommend this to anyone who loves a good and easy to read romance.
Read more
2 people found this helpful
Helpful
Report abuse

Eva
5.0 out of 5 stars Kiss Me Hello
Reviewed in the United States on August 22, 2013
Verified Purchase
I am so glad I bought this book, it's well worth it. She's a teacher, and jobs are being RIF`ed, she hasn't gotten hers yet. Her husband was layed off a while back. Their marriage is not the best, but not good. She has always wanted to go back to her Aunt`s at Turtledove Hill, things happened yrs. ago she has never known what, and she hasn't been back. She gets a call that her Aunt has been in an accident, so she goes to help. She had found a bell yrs ago on that visit, that will bring to light the circumstances that kept her away for so long. And the kind of love that she has only ever dreamed of. Wonderful story!!
Read more
2 people found this helpful
Helpful
Report abuse

J. Magee
5.0 out of 5 stars L.K. Has Outdone Herself
Reviewed in the United States on March 2, 2013
Verified Purchase
I stayed up until 3:30 in the morning (with a horrendous cold, no less) to finish this book in one sitting because I just could not put it down! I absolutely devoured it and wanted more once I had finished, even though L.K. completed the story lines in a wonderfully satisfactory manner. In my mind, this is the ultimate romance story - just a little bit of steaminess, with plenty of intrigue, a touch of history and a ghost! I'm a fan of L.K.'s work overall, but I think that this is truly her best work to date. It's a quick, beautiful and seamless read. Brava, L.K.! You have outdone yourself!
Read more
24 people found this helpful
Helpful
Report abuse

Readaholic1
5.0 out of 5 stars An original storyline - how refreshing!!
Reviewed in the United States on November 26, 2018
Verified Purchase
A new fresh storyline that kept my interest. Some romance, some suspense, lots of quirky characters, and a heroine who was a sweet plain Jane with a sense of adventure. You can't help but want her to have her HEA with the ghost, her soul mate from another time.
Read more
Helpful
Report abuse

Loves to Read
5.0 out of 5 stars Loved Loved Loved this book
Reviewed in the United States on August 21, 2013
Verified Purchase
This book hooked me from the first page and I couldn't put it down until I'd finished the story. This is my first L.K. Rigel novel, but I'm looking forward to reading Peekie's story (which the author promises at the end of this book is coming soon). If you like a contemporary romance with ghosts, well developed characters, a setting that leaps off the page, and is very well written and keeps you turning the pages, I highly recommend you read this book.
Read more
One person found this helpful
Helpful
Report abuse

Vicky Kae
3.0 out of 5 stars Romantic Supernatural Story
Reviewed in the United States on May 2, 2013
Verified Purchase
This romantic story is a quick read with a good premise: a woman married to a cheating husband inherits property that hosts a man she's seen once before as a young teenager. In the years since, the man has not aged and he is wearing the same clothes each time she sees him, each time he saves her from certain harm. From journal entries and examining events surrounding his presence, Sarah learns the man is assumed to have died after returning from his military duty during World War II, but his body has never been found and he is definitely a real entity in her contemporary world.

Dealing with being given notice of layoff as a teacher in her fourth year in the school system, her husband trying to sell his self-published, risque novel, her husband admitting he's cheated onher, and a Christian father that re-married just one month after his wife, Sarah's mother, died is already much to deal with. Add this ghostly man, a very attractive female real estate agent that's caught her husband's wandering eye, a vintner that wants her property very badly, and a journal that won't stay where she puts it, Sarah has many decisions to make as she deals with issues she cannot run from--including being attracted to a man that's not her husband, a man that no one else can see.

The story is a decent attempt to tell a romantic story with a good supernatural influence. It is a good story for a casual, light read. The writing style reads as if the author wanted to tell a straightforward story without a great deal of flowery, unnecssary words or concerns with developing a polished tale that excellent wordsmiths would perhaps produce. Still, it is a decent story that will not disappoint readers of romance.
Read more
One person found this helpful
Helpful
Report abuse

LadySong
4.0 out of 5 stars Great Paranormal Romance
Reviewed in the United States on September 26, 2013
Verified Purchase
Really. A great read. Does have several wrong words and misspelled words. If not for that I would have given it a five. If you aren't bothered by misspellings, than this a great story, The book holds your attention, it was hard to put it down. Joss is a rare gem and someone almost any woman could fall in love with.
Read more
Helpful
Report abuse

Shea's Nana
5.0 out of 5 stars I liked it!
Reviewed in the United States on March 25, 2013
Verified Purchase
The cover drew me in. I read this book in one sitting as I wanted to see how Joss and Sara's story resolved itself. What a selfish jerk Bram turned out to be. Bonnie was a surprise (in a good way) toward the end. The secondary characters added to the story, too. Overall I did enjoy this book and wished it was longer. More?
Read more
2 people found this helpful
Helpful
Report abuse
See all reviews

david dee
5.0 out of 5 stars Couldn't put it down
Reviewed in the United Kingdom on March 22, 2013
Verified Purchase
I fell in love with this book I. Loved the house the widows walk I could almost see the place it was written so beautifully thank you for a wonderful read
Read more
Report abuse
See all reviews
Back to top
Get to Know Us
Make Money with Us
Amazon Payment Products
Let Us Help You
EnglishChoose a language for shopping. United StatesChoose a country/region for shopping.
© 1996-2021, Amazon.com, Inc. or its affiliates