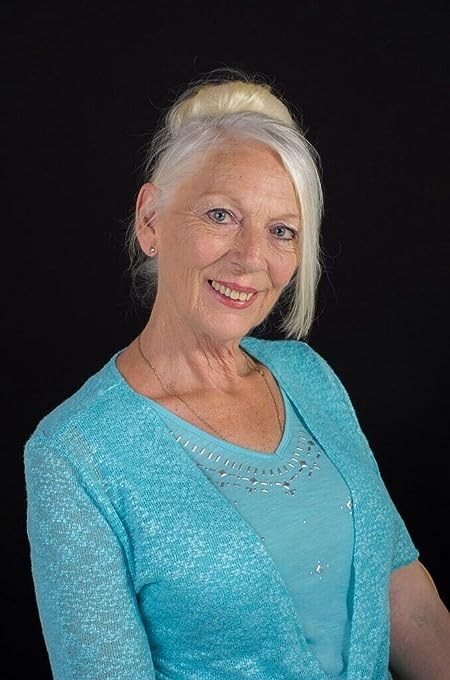 Writing her novels from the coast of Western Australia, Kitty's first book earned the Gold Seal of Quality and achieved a Finalist Badge in the 2017 Indie Awards from McGrath House. Kitty's Arina Perry Series covers several genres, giving the reader a multitude of reading experiences along with nail-biting life threatening events in the life of Arina Perry. Beginning with ...

ROMANCE/MYSTERY: 'Her Mother's Sins' - A New Love- An Ultimate Deceit

MYSTERY/SUSPENSE: 'Her Father's Daughter - A Murdered Man -A Missing Girl

SUSPENSE/THRILLER: 'Her Brother's Keeper' - A Kidnapped Child - A Dead Lawyer

THRILLER/PARANORMAL: 'Her Grandma's Ghosts'- A Cold Case - The Paranormal

THRILLER/PARANORMAL: 'Her Husband's Honour' - A Brutal Murder- An Innocent Man

Her goals are simple; to keep writing her page turning mystery suspense novels for her readers, fit in a renovation job here and there and never step on a bee again. 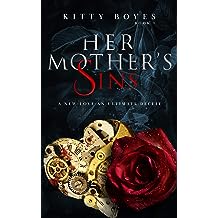 Her Mother's Sins: A New Love- An Ultimate deceit (Mystery Suspense Series Book 1) Sep 3, 2017
by Kitty Boyes
( 18 )
$1.40
HER MOTHER’S SINS Book One of the Arina Perry Mystery Suspense Series.
A NEW LOVE – AN ULTIMATE DECEIT
Ten years after escaping the brutal small-town gossip surrounding her mother’s death, Arina Perry returns to the pristine coast of Western Australia to quell the heartbreaking gossip about her mother and restore her recently inherited motel.

Shrouded in misery and heartbreak, facing new uncertainties and fearing she’d made the wrong decision, Arina didn’t expect to meet and fall in love with a handsome stranger.
Nor did she expect to uncover dark mysteries surrounding her family including sinister revelations exposing war crimes dating back to WWII.
As love and mystery deepens, Greed, Obsession, and cold-blooded Murder fuel a perfect storm when exposed lies and horrifying secrets collide in a pulse-pounding climax where Arina is forced to fight a soul-destroying battle for her very survival.
Read more
Other Formats: Hardcover , Paperback 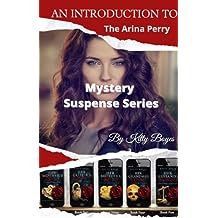 This Award-Winning popular series will leave you gasping, sometimes in horror, sometimes in surprise, but always delivering a reading satisfaction that provides many hours of entertainment not found in the movies.

The series takes you on an adventurous ride from a new love through several life threatening, heart pounding dangers. Not for the overly squeamish, but if you like an easy read with enough action and tight plots that make you eager to keep on reading then this is the series for you!

Arina Perry the strong female character grows throughout as she gains new confidences. Arina puts herself out there, often winging it to solve crimes, both against her and her family and others.

She even offers you a sprinkling of the paranormal. Do yourself a deserved favor, get the whole series in one go, then sit back and dive into Arina’s world. It’s an interesting place.
There is one or two chapters of all 5 novels within.
Read more
Other Formats: Paperback 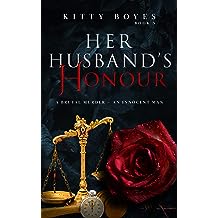 After an emotional courtroom drama, Arina’s husband Matt is jailed for committing a most violent and brutal murder of a young woman. Devastated and intent on proving his innocence,
Arina sets out to search for answers that will free her husband. Caught up in a bizarre trail of deceit cover-ups and murder, inadvertently puts her and her family directly in the firing line of a dangerous gang embroiled in international crime.
But the mounting risks don’t stop her.
During her desperate search for answers, her prophetic dreams and visions unfolds a truth that puts their close family friend, Sergeant Justin Hall on the right path, but is it too little too late?
With only twenty-one days to ensure Matt’s appeal reaches the Supreme Court, Arina is forced to fight deadly adversities to meet the fast approaching deadline.

REVIEW EXCERPT The images are powerful, and they are rendered vivid in the reader's mind by the appropriateness in word choice and the unique phraseology. The story is suspenseful, with surprising moments that enrich the plot. 5 STARS!
Read more
Other Formats: Paperback 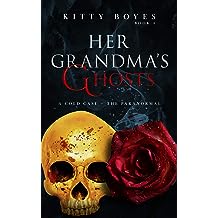 Arina and her family move to live on Grandma’s property nestled in the green hills of Perth whilst their new home is being built.
Instead of peace and quiet, Arina’s latent and unwanted psychic abilities are awakened as terrifying hauntings begin to plague her.
Matt helps Hall with a cold case where they try to unravel a dark mystery that becomes closer to home than they ever imagined, while Arina discovers two shallow graves on the property.
Mystery and danger grows as dark secrets unfold to expose the unbelievable truth. A truth that betrays the laws of humanity. A truth that defies logic and reveals the depravity embodied in a complex plot to destroy a family. A sickening, deadly confrontation ensues that threatens to destroy them unless they outsmart the deranged killer.
Read more
Other Formats: Hardcover , Paperback 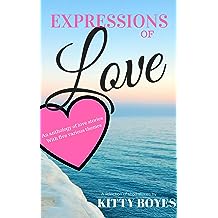 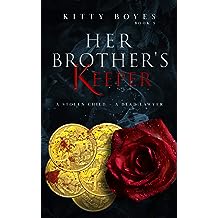 A STOLEN CHILD - A DEAD LAWYER

The tide of newfound bliss turns sharply on Arina’s life and shatters all she held sacred after the dead body of a lawyer is discovered in one of her motel units.
Despite learning the death was a suicide, the sister of the deceased man insists he was murdered and seeks Arina’s urgent help to find his killer.
Arina inadvertently puts lives on the line when she discovers she is dealing with ruthless men deep into money laundering and tax evasion schemes. Thugs, who do all they need to protect their interests and avoid detection. Even murder.
Then her son Ben vanishes. Stolen from under her nose. Kidnapped. Her rage, confusion, and utter heart-destroying desperation grows in nightmarish fear of finding her son alive.
Read more
Other Formats: Paperback 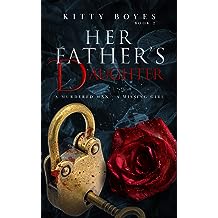 A MURDERED MAN – A MISSING GIRL

Shocked to discover that Rebecca, a beautiful teenage employee is missing, Arina and Matt set out to bring her home.

The clock is ticking for Rebecca’s safe return and new grave fears are raised when a young man, linked to the teenage girl is found dead. Brutally Murdered. Horrified by this atrocity raises the stakes. The urgency to find Rebecca becomes paramount as time is fast running out.

Together they uncover a madness, an obsession that collides head-on to create a heart-stopping explosion sending the couple into the depths of an insane mind bent on murder.

Forced to fight for their own lives, will Arina and Matt survive the poisoned determination of a deadly psychotic predator?
Read more
Other Formats: Paperback