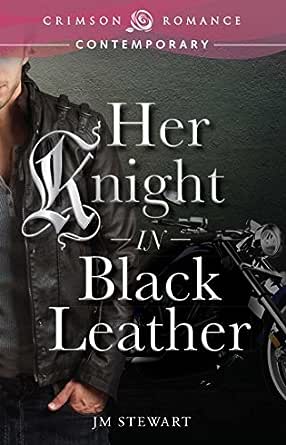 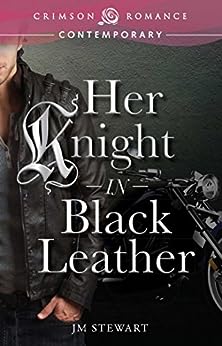 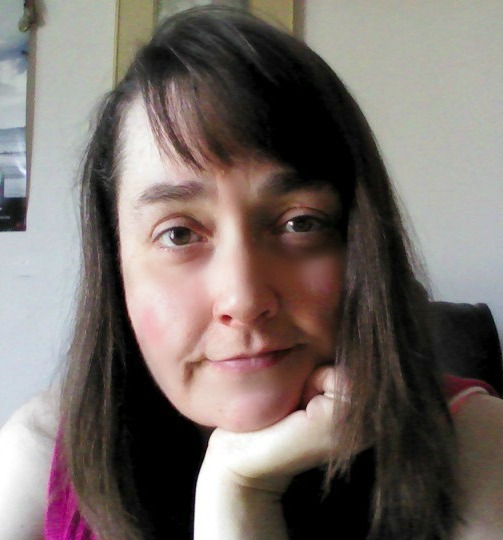 "I fell in love with this story, and I think you will too." -- 5 Lip Bites and Top Pick 2013, MsRomanticReads
"I highly recommend this outstanding book to all romance lovers who arelooking for a deeply satisfying read. This is a Harlequin Junkie toppick!" -- 5 Hearts and HJ Top Pick, Harlequin Junkies

J.M. Stewart is a coffee and chocolate addict who lives in the Pacific Northwest. She’s a hopeless romantic who believes everybody should have their happily ever after. Find J.M. Stewart at AuthorJMStewart.com, on Facebook, and on Twitter @JMStewartWriter.

"Her Knight In Black Leather by J.M. Stewart is an emotionally intense love story that is packed with suspense and intrigue. Gifted writer J.M. Stewart has outdone herself with Her Knight In Black Leather! I highly recommend this outstanding book to all romance lovers who are looking for a deeply satisfying read. This is a Harlequin Junkie top pick!" --Harlequin Junkie