You've subscribed to The Holidays of the Aristocracy! We will preorder your items within 24 hours of when they become available. When new books are released, we'll charge your default payment method for the lowest price available during the pre-order period.
Update your device or payment method, cancel individual pre-orders or your subscription at
Your Memberships & Subscriptions
There was an error. We were unable to process your subscription due to an error. Please refresh and try again. 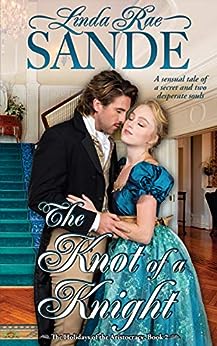 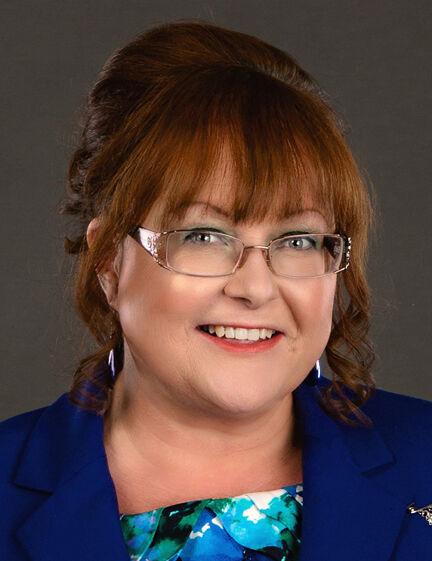 by Linda Rae Sande (Author) Format: Kindle Edition
Book 2 of 2: The Holidays of the Aristocracy
See all formats and editions
Sorry, there was a problem loading this page. Try again.
Read more Read less
Previous page
Next page

Nolyn: The Rise and Fall, Book 1
In the depths of an unforgiving jungle, a legend is about to be born. Listen now
Books In This Series (2 Books)
Complete Series 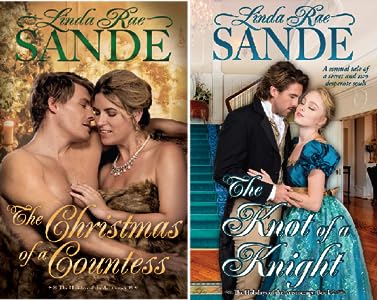 "It is a lovely and fun read that I thoroughly enjoyed - especially when I get two romances within one book! The writing is excellent and the story is interesting and well-plotted. I hope you'll read this book and enjoy it as much as I did." Barbara Rogers, Flippin' Pages

4.4 out of 5 stars
4.4 out of 5
53 global ratings
How are ratings calculated?
To calculate the overall star rating and percentage breakdown by star, we don’t use a simple average. Instead, our system considers things like how recent a review is and if the reviewer bought the item on Amazon. It also analyzes reviews to verify trustworthiness.
Top reviews

Élodie Nicoli
TOP 1000 REVIEWER
5.0 out of 5 stars A fun and sweet double romance
Reviewed in the United States on March 2, 2021
Verified Purchase
Will their birth circumstances impede their future ...

I have read Randolph and Xenobia’s story as a novella released last fall in the anthology Have A Merry Little Secret, so I was surprised to see this book with the same title but, with a more complex summary.
In fact it is this novella, reworked and extended to a novel length with the writing style signature of the author, a double romance.
So I dug happily in this renewed and lengthier version, happy to see again the first couple and even more to discover the second.

I love how the author keeps me on edge, changing of scenes and characters at each turn of a chapter, it is like watching a soap opera, when something is to be expected, POF, an other place and other protagonists.

Xenobia is a lovely but shy widow and quite lonely since the passing of her late husband, with his death she lost also her best friend even if they were already estranged due to the lack of passion in their marriage. Now fresh out of mourning, she longs for new friendships and companionship.
Randolph, while illegitimate is the acknowledged son of a marquess, he never followed his profligate of a sire’s footsteps, only in his love for horses. Instead he married young and became thus a very young widowed father. He also serves the crown and while much occupied, he in some ways wants more than successful businesses.
Their chemistry is immediate, striking them like a lightning bolt. Despite Everything moving fast, nothing feels rushed. They are the right answer to one another.

Rachel is Randolph half sister, the only daughter of her womanizer of a sire. Yet like her brother, she is acknowledged but bears two crosses, on top of being illegitimate, her mother is a courtesan turned madam. Why she believes marriage is not in her future.
Mark is the spare of an earldom, so he never has the same demands put on him as his elder brother. Instead he was emancipated and since invested his inheritance in a burgeoning but successful enterprise.
Mark is immediately drawn to Rachel, and nothing not even her birth circumstances will make him deviate of his path to convince her she is the one for him.

Like in all the books I have read so far by the author, the span of time between the first to the last chapter is very short. Her heroes are most of the time struck immediately and rarely doubt their feelings. We follow them as they realize then accept their change of heart to see how they will make it come to fruition.
Here the author intertwines her characters immediate circumstances around the same background plot, each having its own say in the resolution of it, it was quite fun.
5 stars

This book was a fun Christmas romp! Christmas 1824 will be memorable for the Roderick family. It focuses on two couples who find love at first sight, whether they realize it or not. It is two lovely stories of young love and second chance romance intertwined.

Rachel Roderick is a daughter of a courtesan and an aristocrat. She is young and a little unsure of herself. Rachel has fortitude and bravery. I admire her poise; she never gets aggravated. Mark Merriweather is in search of a wife. He is a second son with no obligations yet makes something of himself. I admired his sense of responsibility. There is an innocence to Mark I thought worked. Mark and Rachel’s love story was young love. Their innocence mixed with consuming passion was captivating. I enjoyed watching their love story unfold.

Lady Xenobia Dunsworth is a reclusive widow whose life has been dreary and lacks passion. Xenobia’s eagerness to enjoy life was infectious. Sir Randolph Roderick is a widower with a young son. He has never known unconditional love from a woman. Being illegitimate could have colored his world, yet he embraces life. Zenobia and Randolph’s story is second chance love. The couple’s attraction to one another is electric. It is passionate yet romantic at the same time.

The plot intertwined the two stories flawlessly. It moved fast, keeping me riveted on both couples. The dialogue was sharp and on point. The love and passion were infectious. I loved the Christmas backdrop; it gave it a festive feel. I always enjoy this author's books, and it is a treat to read them. If you want heartfelt, character-driven love stories, this book is for you!
Read more
One person found this helpful
Helpful
Report abuse

Rural Reader
4.0 out of 5 stars Just as good the second time as the first.
Reviewed in the United States on September 3, 2021
Verified Purchase
Although I first read Randolph and Xenobia's story as a novella in the boxed set of Have Yourself a Merry Little Secret, I still found the expanded version of The Knot of a Knight just as entertaining.

This updated and longer Regency romance also features Rachel Roderick and Mark Merriweather's love story. Rachel is Sir Randolph Roderick's half sister, and Lady Xenobia Dunsworth's is a close friend of Rachel. The whole book is sweet and enjoyable, and Linda Rae Sande has deftly pulled all the parts and pieces together into an smile-worthy and satisfying read with a cute ending.

Monique Harpignies
4.0 out of 5 stars A prolific rake with a big heart takes joyful responsibility for all his progeny
Reviewed in Italy on June 14, 2021
Verified Purchase
An intense and eventful period for one of the 6 adult sons and only daughter of the Marquess, a reformed rake who has just set up a legitimate nursery, without foregoing his parental interest in and support of the baby heir’s half-siblings.
I read along with a certain wonder as the plot thickened and the players interacted, predictably on the fringes of the ton; having set the action in the mid 1820’s relieved the author of Napoleonic references. Another boon was the absence of ballroom scenes.
Some fine moments do not make up for the unlikelihood of key characters and their common tendency to accelerate events they are involved in.
Misprints may be unavoidable, but the slip-up on p. 171: illicit for elicit, is truly jarring.
Read more
Report abuse
See all reviews