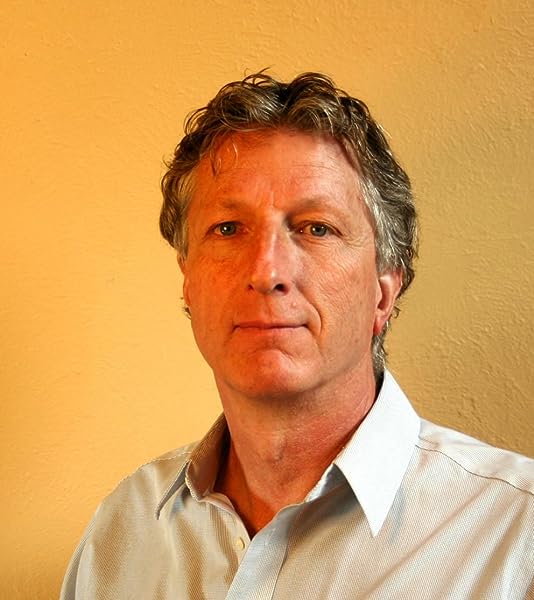 Start reading Knowing: an unlikely love story on your Kindle in under a minute.

4.7 out of 5 stars
4.7 out of 5
28 customer ratings
How does Amazon calculate star ratings?
Amazon calculates a product’s star ratings based on a machine learned model instead of a raw data average. The model takes into account factors including the age of a rating, whether the ratings are from verified purchasers, and factors that establish reviewer trustworthiness.
Top Reviews

Mary Sheeran
5.0 out of 5 stars Oh, yeah, the sixties...!
Reviewed in the United States on May 10, 2020
Verified Purchase
This was an original, well-written book with fascinating characters who are well-drawn and who are believable in the context of the story - this is now historical novel territory, by the way! I did NOT expect to like the book as much as I did because when people think of the 1960s, it's all stereotyped - they think revolution and sit-ins and drugs and hippies. But the 1960s was not just that - the early sixties were like the 1950s, but somehow, after Kennedy's assassination (and increasingly after Robert's), the Beatles, the rock music, the music festivals, the Vietnam War, all of that took off. Revolution was in the air. And yet - Richard Nixon won the election handily in 1968 and blew out George McGovern in 1972. The top rated television shows were Lucy, Andy Griffith, Bonanza, etc - the conservative core of the country pushed back and was very much present. The Young Republicans were formed. The stereotype of the 1960s also extended - even more so - into the early 1970s. So when I picked this book up and saw...Woodstock, Kent State, I just moaned. Other things happened during this time period, but why do books about the sixties go over the same old thing? So...I wasn't prepared to like THIS book as much as I did, but the author made the people real, the situations real, even "novel," and the writing was excellent. So I surrender.
Read more
Helpful
Comment Report abuse

Cynthia
5.0 out of 5 stars Interesting read
Reviewed in the United States on May 11, 2020
Verified Purchase
This book draws you in and keeps your attention. It takes you back to the 60's and 70's with ease. Becca and Davis are interesting and likable. The various events they go through is told in a captivating way. I really enjoyed reading this book.
Read more
Helpful
Comment Report abuse

Dan Santos
5.0 out of 5 stars Great writing!
Reviewed in the United States on May 24, 2020
This is indeed an unlikely love story. Set in the 1960s, Roman Ramsey captures not only the vibes of that exploited era, but creates characters that makes it real for those too young to have lived it.

What were you doing the day they shot Kennedy? This might be a meaningless question to many, but not to Becca, and kids like her who sought love their mothers should have given them; or Miles, sought to channel his live bounty into his art. They sought live in political ideals and in drugs, but mostly in music. Thus Ramsey dedicates the novel to the music makers; and you can’t really understand until you do what those kids worshipped in their environment. That were all about the deep experience and the knowledge without which their lives would be meaningless.

Lawson
5.0 out of 5 stars Eye-Popping Themes
Reviewed in the United States on April 21, 2020
As promised, Author Roman Ramsey weaves an unlikely, but touching, love story using the late days of the hippie era as the setting. We are given intriguing, closeup looks at historic events at Woodstock and Kent State. These references gave the story a strong base, and I enjoyed them.

The developing romance between Becca and Davis introduces the reader to eye-popping experiences that may cause some discomfort if not outright disbelief. The sexual and drug themes were familiar and presented accurately. Other exposures, including altered states, communication via skin grafts, psychic readings, and discussions with ghosts, were… well, let’s say “unusual.” On balance, however,I enjoyed the book and recommend it to anyone seeking a taste of life during some our more gritty and turbulent times.
Read more
Helpful
Comment Report abuse

Jacob Hobbs
5.0 out of 5 stars Wow!
Reviewed in the United States on April 24, 2020
I didn't expect to get such depth from a tale of love set in the times of Woodstock! The characters were interesting, flawed, and made the journey through their burgeoning relationship real instead of what you'd typically get from your run-of-the-mill romances. It definitely takes some turns that you wouldn't expect with many memorable scenes and interactions. I highly recommend this to anyone who wants a layered, nuanced romantic story!
Read more
Helpful
Comment Report abuse

C. Pickett
4.0 out of 5 stars REFLECTIVE.
Reviewed in the United States on April 28, 2020
I enjoyed the swerving and diverging storyline of this novel. Set in the sixties, it covers the wild and tempestuous time through Kent State and Woodstock. It has well-developed characters with science fiction and romantic sub-plots, which struggle and impact one another. A great look back at the culture and times of the hippy revolution. This was an ARC and I did not receive any type of compensation for reading and reviewing this book.
Read more
Helpful
Comment Report abuse

J. Minag
5.0 out of 5 stars Not Just A Hippy Book
Reviewed in the United States on April 18, 2020
This was my first time reading a book that was set in the hippy revolution. I loved how the book took my imagination to Woodstock and revealed interesting characters and how they related to each other, as well as their thoughts and outlooks on the world during that time of change. It's a genre-bender that invites the reader to explore intimacy and ideas. But you'll find that this book covers more than just the hippy movement.
Read more
Helpful
Comment Report abuse
See all reviews from the United States