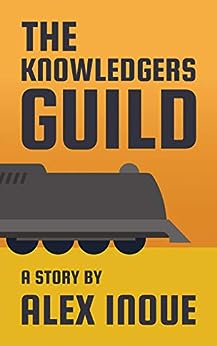 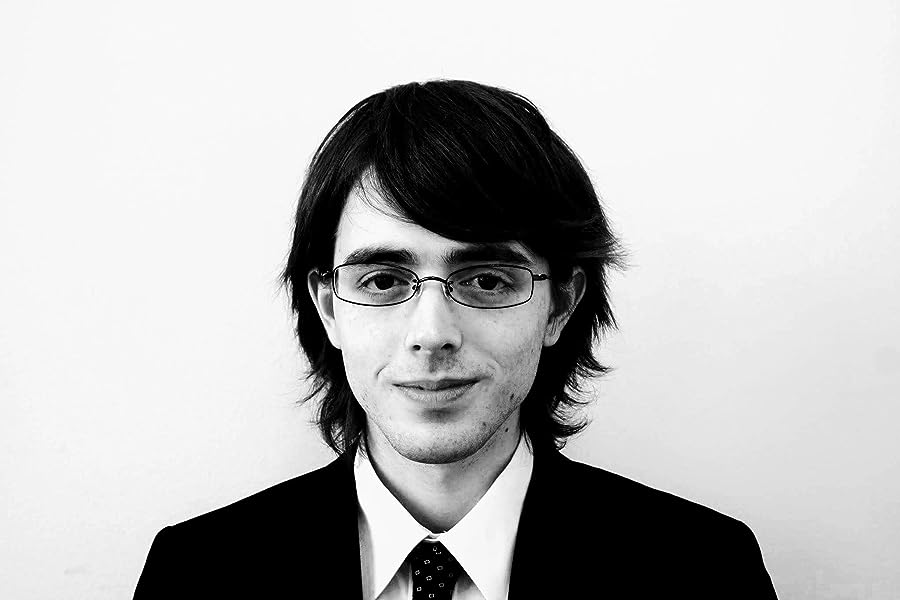 by Alex Inoue (Author) Format: Kindle Edition
Part of: The Portal Series
See all formats and editions
Sorry, there was a problem loading this page. Try again.
Zo is a young woman seeking to explore and learn more than her infamous parents - masters of Earth technology and Andoan magic - ever could.

After learning how to use her new spell-infused power armor her mother gave her, Zo thought she could take on the world. But after being saved by her godfather, Zo finds herself burying her mother’s present and even relinquishing the skeleton “straps” that helped her manage multiple spells. Worst of all, her godfather talked Zo into joining Andria’s Knowledgers Guild with promises of even greater adventures.

After the initial fun she experienced excelling at her training with the K’s, Zo suddenly realizes she has spent months wasting time doing the one thing she tried so hard to avoid: menial guild work. Little does she know just how deep and wide her last adventure has already altered her path - and the whole world of Andoa.
Read more
Previous page
Next page

I'm a Fantasy/Science Fiction author with a focus on Action, Adventure, and Drama. I also work with Gobico Games as a writer.

Read some of my work here:

The Andoa Series focuses on a fictional planet within a neighboring universe that accidentally accessed Earth by a magic portal. This series follows the experiences of late 21st century-born Alice Utada and her legacy. The short-story series, Zo's Journey, begins around thirty years after Alice arrived at the magical Andoa.

Conversely, The Earth Series primarily follows Alice's husband, Victor Utada, and his legacy. Set at the turn of the 22nd century, stories such as Victor's within the blog series at vutada-memories.com focus on the future of Earth.