You've subscribed to The Tree of Life! We will preorder your items within 24 hours of when they become available. When new books are released, we'll charge your default payment method for the lowest price available during the pre-order period.
Update your device or payment method, cancel individual pre-orders or your subscription at
Your Memberships & Subscriptions
There was an error. We were unable to process your subscription due to an error. Please refresh and try again. 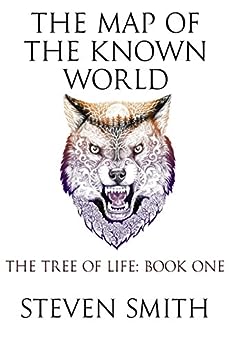 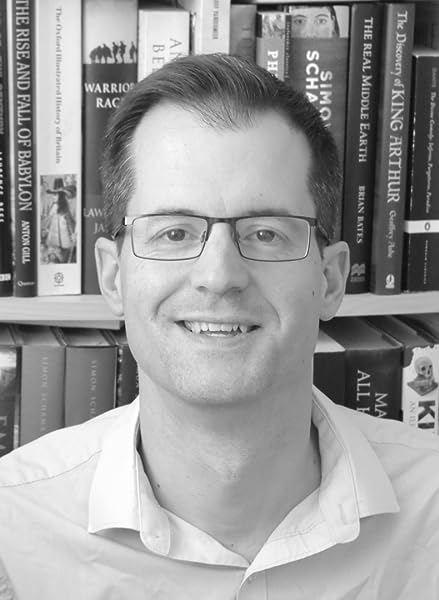 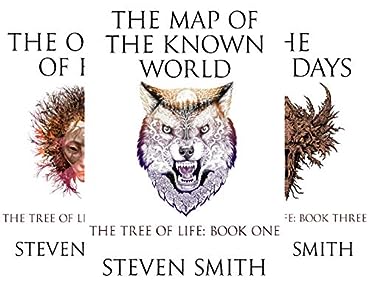 Amazon Customer
5.0 out of 5 stars fantastic journey!
Reviewed in the United States on July 23, 2011
The Map of the Known World, was an adventurous and incredibly fun read. I won't go into much detail, as that is not the book which was submitted for review, but I must say a few words about it. I worried when I received my first multiple-book submission that I may not want to read the second book after reading the first. I must say that this was not the case at all! After reading The Map of the Known World, my biggest worry soon became whether the second book, The Ordeal of Fire, could take me on the same type of fantastical journey the first book lead me on.

Review by: Kayelee
Sift Book Reviews received a free copy for review from the author. This has, in no way, affected the reviewer's opinion.
Read more
One person found this helpful
Helpful
Report abuse
See all reviews

SoyaBean
5.0 out of 5 stars Great read
Reviewed in the United Kingdom on July 12, 2019
Verified Purchase
Thoroughly enjoyed this book. It was so descriptive that I felt I was on the journey too. Highly recommended read about a fantasy world.
Read more
Report abuse
See all reviews
Back to top
Get to Know Us
Make Money with Us
Amazon Payment Products
Let Us Help You
EnglishChoose a language for shopping. United StatesChoose a country/region for shopping.
© 1996-2021, Amazon.com, Inc. or its affiliates