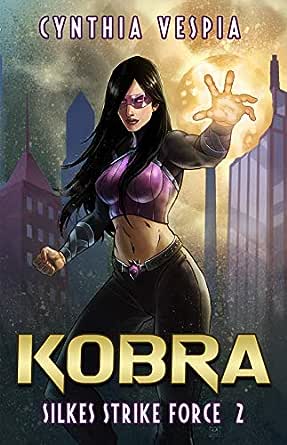 You've subscribed to Silke's Strike Force! We will preorder your items within 24 hours of when they become available. When new books are released, we'll charge your default payment method for the lowest price available during the pre-order period.
Update your device or payment method, cancel individual pre-orders or your subscription at
Your Memberships & Subscriptions
There was an error. We were unable to process your subscription due to an error. Please refresh and try again. 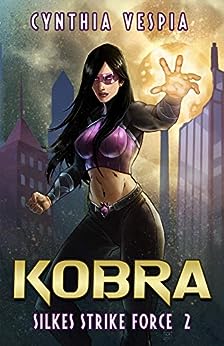 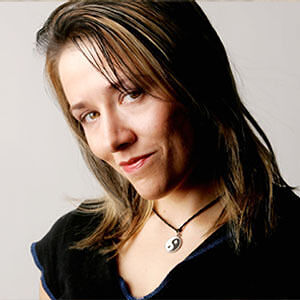 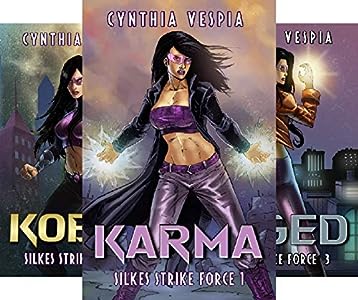 Stephanie C.
5.0 out of 5 stars If you liked the first book, you'll LOVE the second!
Reviewed in the United States on November 13, 2020
Verified Purchase
Silke's story keeps getting better! I can't wait for the third installment!
Read more
Helpful
Comment Report abuse

Kara
5.0 out of 5 stars Must read, Highly Addictive!!
Reviewed in the United States on October 2, 2020
WOW!! This book is amazing! It's one of the books that will keep you on your toes the whole time! I couldn't put this book down, I brought it with me wherever I went so I had it no matter what and I could read it anytime anywhere! I Love how she gets you to fall in love with the characters and feels like you're in the story with them, that you're right there by their side helping them fight along in the action and you're right there with Silke helping her. I highly recommend checking out the first is book to anyone who is looking for a great book that will keep them on the edge of their toes!
If you haven't read the first one Karma in the series then I highly advise you pick that one up too another great read!!