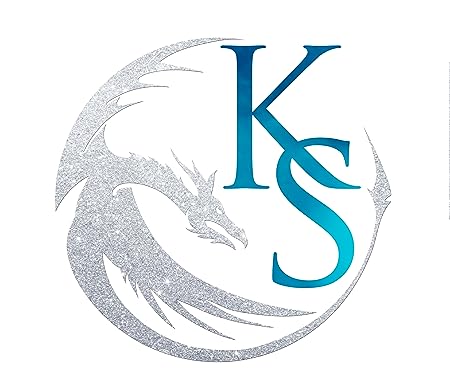 Konstanz Silverbow is a creator of jewelry, player of violins, and student of medieval weaponry. She discovered a love for writing by accident and it became her passion. Her nights are now filled with getting words on the page and keeping her pet dragons tamed. 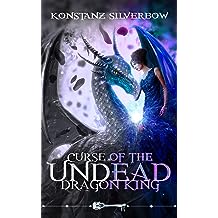 A curse so powerful, not even true love’s kiss can break it.

Crowned king at seventeen, Aurelio fears he cannot rule on his own. Knowing Zanta is his soulmate, he proposes, and the kingdom celebrates. The next morning, however, their plans are hindered.

Zanta must learn to rule the kingdom while Aurelio searches for their freedom in the City of the Undead, all the while trying to discover who cursed them to begin with.

In a race against time, Aurelio must succeed before becoming undead himself and getting trapped in the wrong city forever, while Zanta must prove to the people that she is worthy to be their queen, and that she didn't just murder her fiancé to gain his kingdom for her own.

Curse of the Undead Dragon King is a standalone novella (30k) in the Skeleton Key Series.
Read more
Other Formats: Paperback 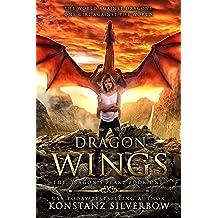 There are dragons in the Arizona Mountains, and only Alita Drake knows it. No one believed her at three years old when she stumbled across them during a family picnic. They certainly wouldn’t believe her now.

Not that she’s allowed to tell anyone anyway—her dragon, Yackros, made that clear. The other dragons can never know about the human who now visits their hidden forest, and humans aren’t supposed to know about dragons.

But nothing stays secret forever.

Now Alita must accept that she alone can save her dragon from the dark clutches of Ruxsiu, a false king acting as ruler. Finding the true dragon king can save her best friend, but it isn’t something she can do alone. She must convince her boyfriend to help despite his disbelief in dragons and trust a strange old librarian in the race to save the only relic that can fix everything—the dragon’s pearl.
Read more
Other Formats: Paperback