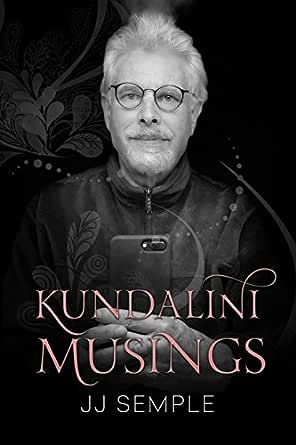 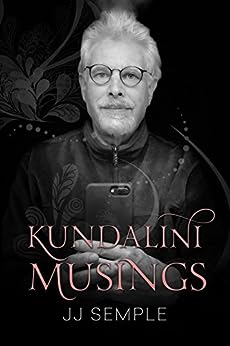 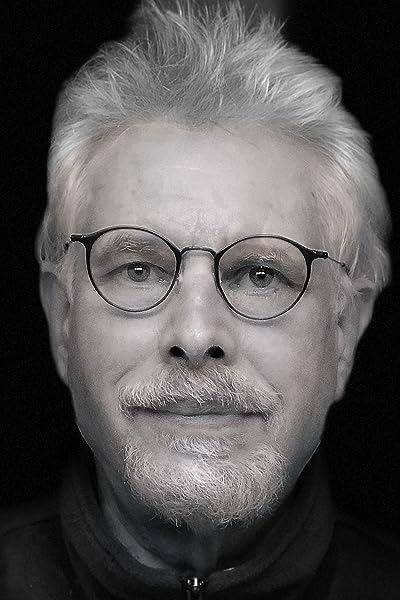 JJ Semple has worked as a film editor for NBC with TV producers Stuart Schulberg and Ted Yates, and he edited "Assassin," an independent feature film, for Rod Bradley's Streetlight Productions. In the 1970s and 80s he lived in France, where he directed his own training school, Arazon, a company that prepared managers for negotiation and problem solving. After attending a French business school, he established a subsidiary of UNILOG, a leading French software company, in the US. He returned to Paris to work for Apple Computer Europe, designing multimedia programs. He also taught a multimedia course at the American University in Paris. It was during this period that he began writing feature screenplays. His screenplay, "Everyone Wants to Make Movies" (co-written with Mark Richardson) won the Telluride award in 1997, and their screenplay "Little Dan" won first place at the Telluride Independent Film Festival in 2000. Semple's formal education includes studying English Literature at the University of Pennsylvania and George Washington University, and a master's degree in marketing from Hauts Etudes de Commerce in Paris. His personal education involves yogic practices and spiritual exploration, inspired by a wide variety of teachers, writers and philosophers, including Gopi Krishna, Milarepa, and Lao Tse. However, his worldly accomplishments pale beside his thirty years of investigating workable methods for activating the Kundalini. JJ Semple is one of the foremost authorities on the activation and application of Kundalini. Deciphering the Golden Flower One Secret at a Time, a companion piece to The Secret of the Golden Flower, is his first nonfiction work. It describes how he was able to unlock the sacred book's secret meditation techniques, allowing him to activate Kundalini in a benign, permanent, scientifically controlled fashion. The Backward-Flowing Method: The Secret of Life and Death outlines the cosmology for perfecting life on earth as well as preparing for the inevitable--death and takes a fresh look at The Tibetan Book of the Dead. It includes a chapter on Addiction and proposes a revolutionary means of fighting it. --This text refers to the paperback edition.

3.5 out of 5 stars
3.5 out of 5
3 global ratings
How are ratings calculated?
To calculate the overall star rating and percentage breakdown by star, we don’t use a simple average. Instead, our system considers things like how recent a review is and if the reviewer bought the item on Amazon. It also analyzes reviews to verify trustworthiness.
Top reviews

Josef Tornick
1.0 out of 5 stars A Mishmash of Jumbled Thoughts.
Reviewed in the United States on March 23, 2019
Verified Purchase
As a long-time kundalini practitioner myself, I honor the author and his work. However, having an active Kundalini does not make one a good writer, and this book was terribly written, to put it bluntly. There is just a rehash over and over (and over) of 2 or 3 ideas, and plugs for his other books on every other page it seems. The author sorely needs a professional editor. For an example of two other books on Kundalini practice that are much more informative and very well written, see Gopi Krishna's "Living with Kundalini," or "Before the Sun," by John Mann.
Read more
4 people found this helpful
Helpful
Comment Report abuse

Harold
5.0 out of 5 stars He speaks his truth and it will support you and bring you clarity on your path with Kundalini.
Reviewed in the United States on August 2, 2018
Verified Purchase
As a longterm meditator with an interest in Eastern esoteric knowledge which has resulted in having multiple energy experiences that I deem related to the kundalini phenomena. I feel like JJ Semple's book took chunks of my experiences with kundalini and but them in his book. It has been a relief to find a personal account not spouting Classic literature; which certainly has it's place in all of our studies; but he expresses his own path with the joys and pitfalls of this incredible process called Kundalini from which I have found clarity and support for events in my own search. This man speaks his own truth in which you might also find some of your own during your journey. I highly recommend this book to anyone on the esoteric path as we'll all run into this energy in multiple forms during our journey(s).
Read more
2 people found this helpful
Helpful
Comment Report abuse
See all reviews

Mr Paul E Lyons
5.0 out of 5 stars HELPFUL WISDOM
Reviewed in the United Kingdom on July 9, 2018
Verified Purchase
This is a wise and helpful book. I found it both informative and thought-provoking. The process of Kundalini activation JJ Semple describes from first hand experience is a way of living in contact with the sacred in the modern world that avoids the pitfalls of both blind faith and blind scepticism. Like Haldane and Marshall, the author starts from data discovered in experiments in ‘the laboratory of his own body’. He has a credible theory of Kundalini activation as a quantum event that bounces a person out of his/her karmically stereotyped vibrational alignment. His thoughts on what he calls the post-mortem ‘energy continuum’ are enlightening. There is also a lot of sound practical advice about everything from diet, exercise, addiction, near death experience, meditation, how to live with a fully activated Kundalini, and love. A very valuable book.
Read more
Report abuse
See all reviews