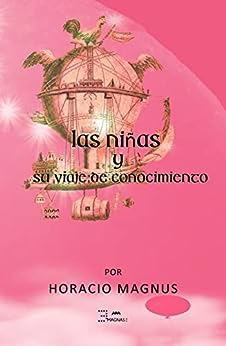 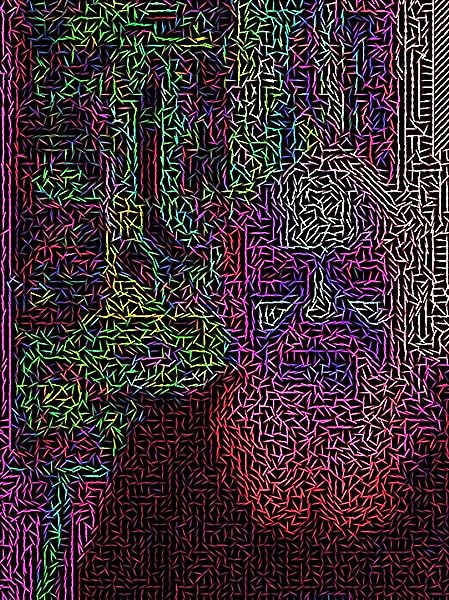 Also known as H. Magnus, is a Norwegian painter, photographer, poet, and writer.

With studies in Engineering, Economics and Land Surveying

He writes poetry, tales and novels in English and Spanish.

H. Magnus paintings are mostly made under Impressionism and abstract techniques with his own singularities making their artworks properly attractive to many.

He appears first time on the market in late 2019, by making solo exhibitions and shows throughout United States, having a tremendous success.

In some case, he has been compared for his techniques and use of color to Gerhard Richter, famous German painter.

His works are scarce and highly sought after.

He was not educated as an artist.

Not, he did not went to any school or University to learn how to become an artist... thought art was something much deeper than techniques to him.

And on the contrary, Yes, he did learn about techniques with many great masters he met along his way on his early age and not so young..., such as Rob Indiana, Walasse Ting, and so many others, also good writers as well with whom he used to exchange thoughts and experiences in coffee tables in many cities of the world.

Since 2015 he has become an artist full time and is all he does now!

Fully engaged in doing better and better every day, his books are appreciated by people who take the time to read them, his poems flow in songs and books and schools in many places, and his paintings are observed in many, many walls which are not at his home. In short, he is getting popular, at the same time he is getting older.

His works are full of colors, or just black and white, pure expression of his soul.

Thank you for having read about his amazing travel throughout his life.