The Lady of Shadows and millions of other books are available for Amazon Kindle. Learn more
Share
Have one to sell? Sell on Amazon 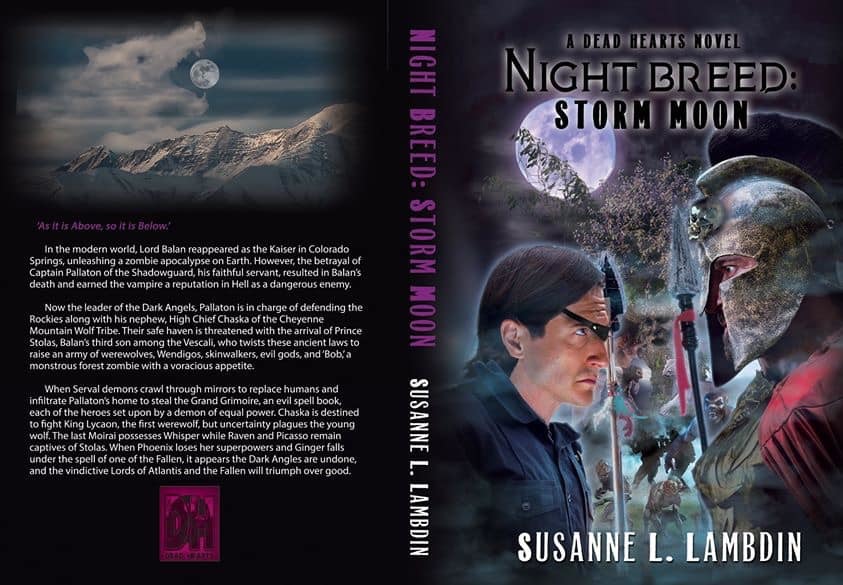 Page 1 of 1 Start overPage 1 of 1
This shopping feature will continue to load items when the Enter key is pressed. In order to navigate out of this carousel please use your heading shortcut key to navigate to the next or previous heading.
Back
Next
Start reading The Lady of Shadows on your Kindle in under a minute.