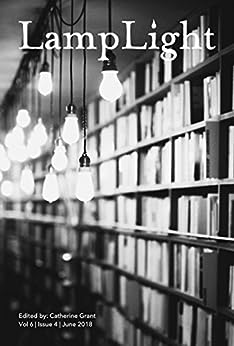 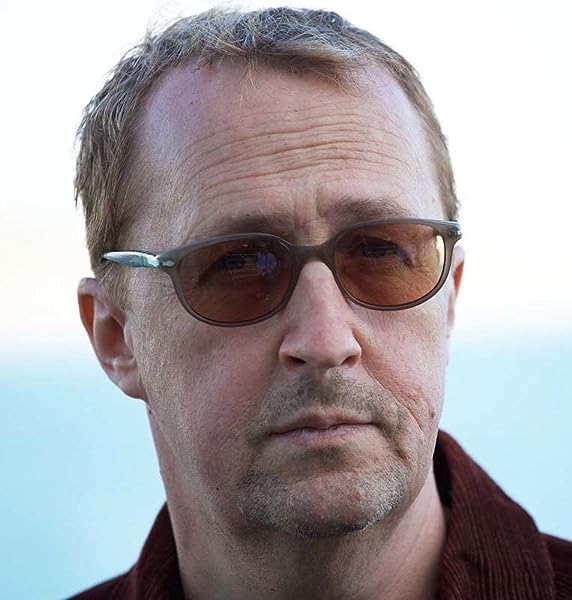 DC Mallery is a writer of suspense/thrillers, screenplays, and other works, as well as short fiction mostly in the thriller, horror and science fiction genres. His short fiction, The Trauma Eater, appeared in Sanitarium Magazine. Ellie was published in Lamplight. Fireworks and a Kiss at the End of Time, and Installation #17 both appeared in Bards and Sages Quarterly. The Frequency of Souls appeared in Ghostlight: The Magazine of Terror. Temples of Fire was published in Hypnos. Equuleus of Troy appeared in The Mythic Circle. His screenplay, Emergence, was awarded second place for Feature Screenplay at 2018 VisionFest. He's also an avid photographer and his work can be found on Instagram @DCMallery. Visit him at DCMallery.com or follow him on Twitter @DCMallery.