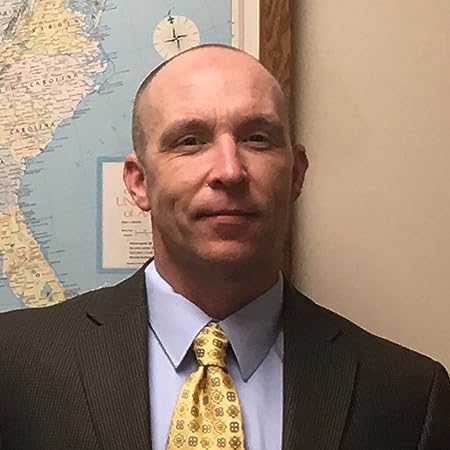 I am a historian living in Missouri, USA. I love to chase history, especially American history concerning the Native American Plains Indians and the American West. A life-long passion to study the Battle of the Little Bighorn developed as a result.

I’ve spent ten years researching and reading all I can find on the battle, including taking countless trips to the battlefield and to other parts of the American West, where I have been able to meet Cheyenne, Crow and Sioux people.

These incredible folk are historians without peer when it comes to the history of their tribes, relatives, and ancestors. So many have shared so much with me regarding their tribe’s history and part in the battle. Additionally, I must acknowledge the wonderful writers and historians I have been fortunate enough to meet over the years: so giving of their time and knowledge, these people are sources of not only information, but inspiration.

After one of my many trips throughout the West, I realized if I was to contribute anything new to the research and story regarding the battle, I had to look at old things in new ways.

To fully understand how the battle was fought, it would be necessary to understand the history and ways of Plains Indians. I wanted to know the oral stories passed down from the ancestors who fought there that day.

Comparing and contrasting those stories with the written record, a clearer picture developed.

No battle in American history is more of a mystery than the Battle of the Little Bighorn, because much of what we’ve been told… is wrong.

History, it is said, is written by the victors, but the true story of the Battle of the Little Bighorn is the exception to that rule. So much of what happened that day was not told by those who fought there. Other parts were misinterpreted and, in some cases, simply fabricated to fit the writer’s story, or preconceived ideas.

I became compelled to tell a story about a soldier who fought at the Little Bighorn… and I wanted the story to include the Indian side of the fight.

My research led me to Captain Myles Keogh, I Company, Seventh Cavalry.

Few individuals could say they did more in a lifetime than Keogh did by the time he found himself in Montana on June 25th, 1876. A veteran of two wars, Myles Keogh had dreamed his whole life of leading men in a battle like this.

I hope you will come along on the captain’s journey to this incredible day. 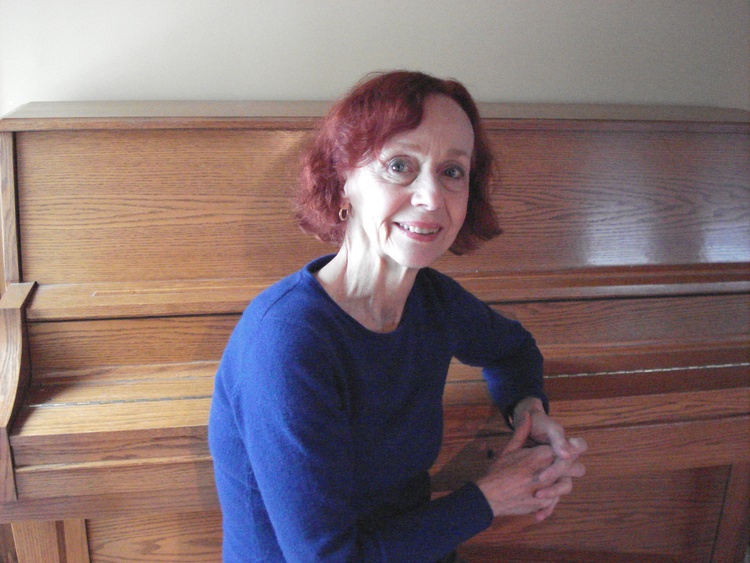 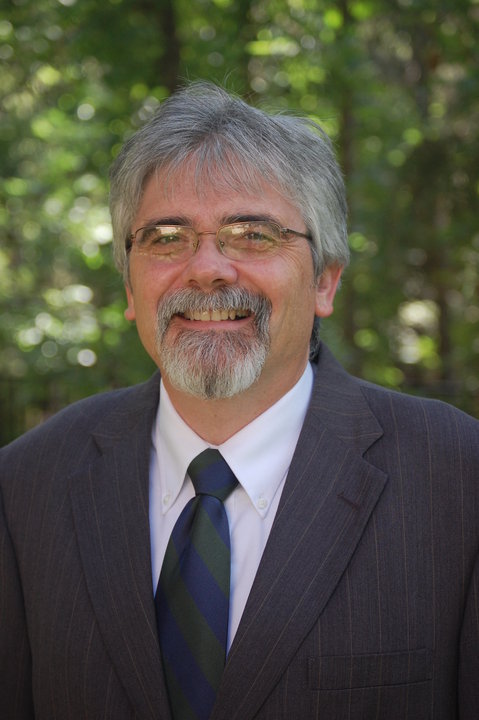 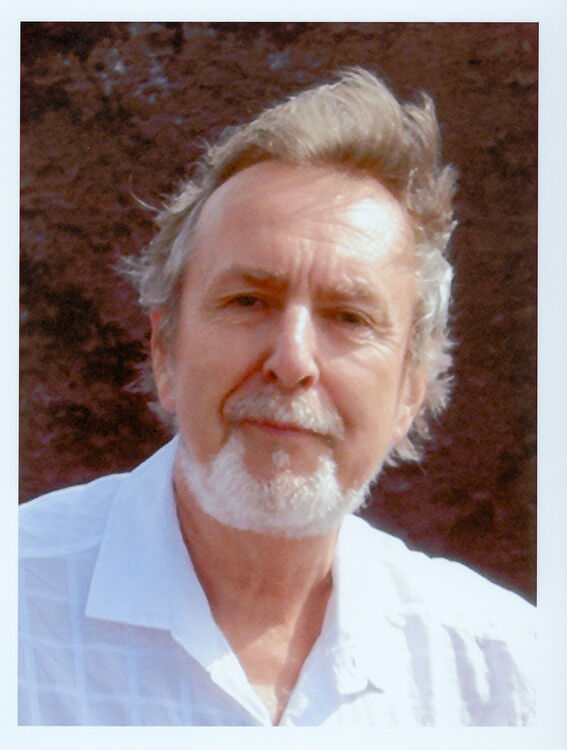 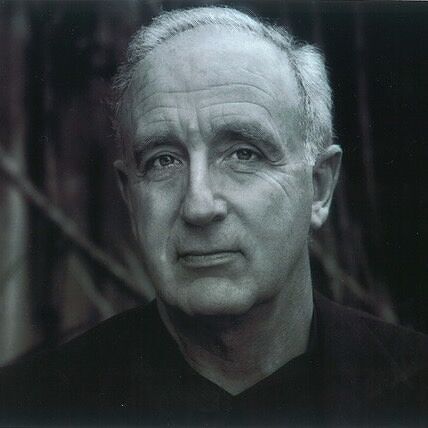 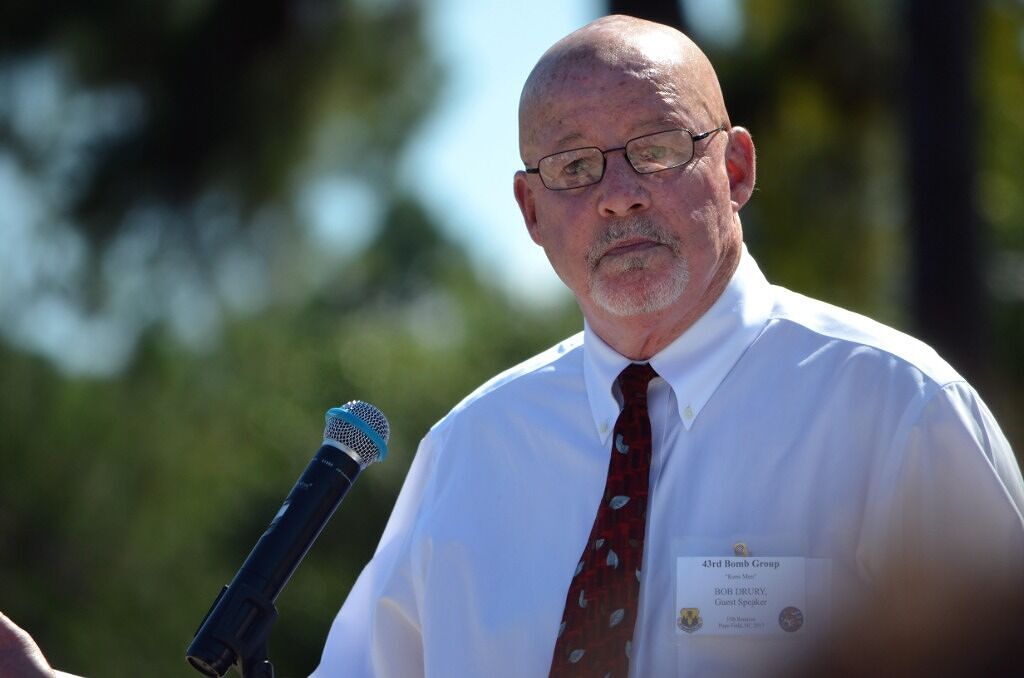 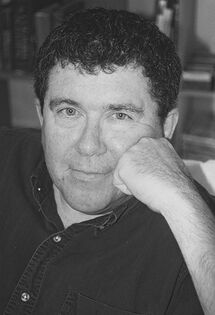 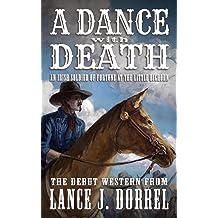 A Dance With Death: An Irish Soldier of Fortune at the Little Bighorn May 27, 2019
by Lance J. Dorrel
( 34 )
$2.99
After a decorated career fighting battles that would become linchpins of history, Captain Myles Keogh decides his next campaign will be his last. Civilian life – and a love he never dared hope to find – await his safe return.

A few Native American tribes stand stubbornly in the way of a United States eager to heal from civil war and hungry for Black Hills gold. Though the odds are long, one US Cavalry general sees subduing the Indians as a chance to end his career a hero.

Captain Myles Keogh joins this last drive for glory under the banner of that ambitious General… George Armstrong Custer.

A Dance With Death: An Irish Soldier of Fortune at the Little Bighorn is an action-packed, meticulously researched, true-life adventure… that became a legend.
Read more
Other Formats: Paperback