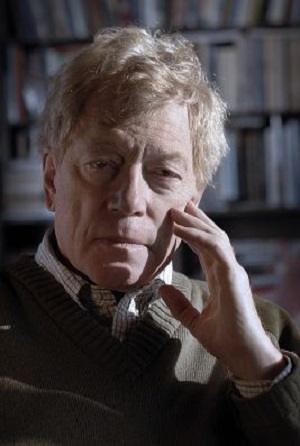 A land held hostage: Lebanon and the West Paperback – January 1, 1987

by Roger Scruton (Author)
See all formats and editions
Sorry, there was a problem loading this page. Try again.
Previous page
Next page

Roger Vernon Scruton, FBA, FRSL (/ˈskruːtən/; born 27 February 1944) is an English philosopher who specialises in aesthetics. He has written over thirty books, including Art and Imagination (1974), The Meaning of Conservatism (1980), Sexual Desire (1986), The Philosopher on Dover Beach (1990), The Aesthetics of Music (1997), Beauty (2009), How to Think Seriously About the Planet: The Case for an Environmental Conservatism (2012), Our Church (2012), and How to be a Conservative (2014). Scruton has also written several novels and a number of general textbooks on philosophy and culture, and he has composed two operas.

Scruton was a lecturer and professor of aesthetics at Birkbeck College, London, from 1971 to 1992. Since 1992, he has held part-time positions at Boston University, the American Enterprise Institute in Washington, D.C., and the University of St Andrews. In 1982 he helped found The Salisbury Review, a conservative political journal, which he edited for 18 years, and he founded the Claridge Press in 1987. Scruton sits on the editorial board of the British Journal of Aesthetics, and is a Senior Fellow of the Ethics and Public Policy Center. Scruton has been called "the man who, more than any other, has defined what conservatism is" by British MEP Daniel Hannan and "England’s most accomplished conservative since Edmund Burke" by The Weekly Standard.

Outside his career as a philosopher and writer, Scruton was involved in the establishment of underground universities and academic networks in Soviet-controlled Central Europe during the Cold War, and he has received a number of awards for his work in this area.