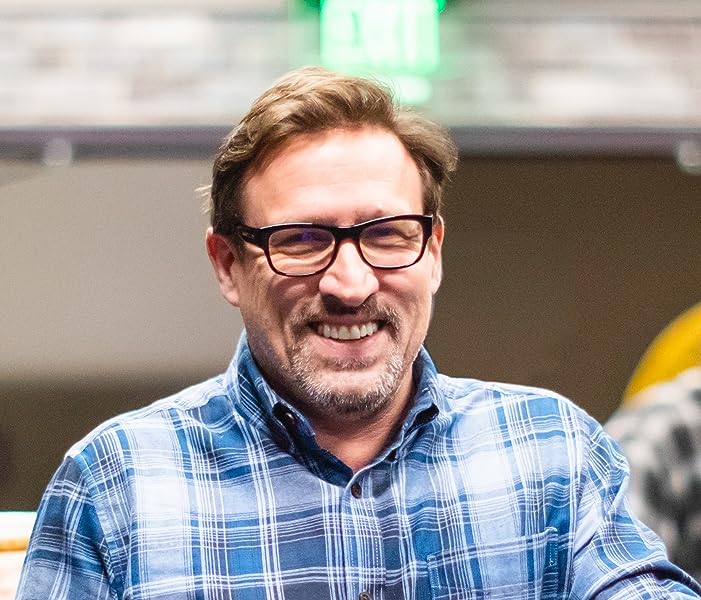 “Larry’s determined quest is only part of what makes this book–and the other books in the Larry Gets Lost series–so engrossing; there are also sidebars with fun facts about the New York landmarks Larry encounters, such as that the Metropolitan Museum of Art contains over two million artworks and that traders met on Wall Street as far back as the 1800s. Readers who haven’t yet visited the city will finish this book with a pleasant bite from the travel bug.”
—Margo Orlando Littell, Sacramento Book Review

“Larry's happy-go-lucky owners never seem to learn that they should leash Larry or leave him at home when they vacation, but Larry's temporary loss is our gain, giving us the opportunity to see the sights of big cities, and Michael Mullin's latest, Larry Gets Lost in New York City, is a wonderful beginner's tour of the Big Apple.”
—Books for Kids blog

“Larry Gets Lost in New York City takes you on a fun, informative and colorful journey through New York City.  As Larry and Pete get one step closer to each other, you'll become that much more informed about the city you live in.”
—Baby Meets City blog

“This is a first-rate lost and found journey. The book also offers stunningly bright retro-cartoon style illustrations, often from the perspective of Larry the dog that will appeal to all preschoolers.”
—Park Ridge Library

“The story's colorful, retro-inspired illustrations bring the beloved city highlights to life, and make them seem magical again even to a jaded city kid who walks past them every day.”
—Red Tricycle

“Taking a romp through the city doesn't have to be exhausting - just add it to your bedtime story ritual!”
—Red Tricycle

“These wonderful, easy-reading books for children of all ages highlights many of the wonderful things to do and see while traveling to these cities. Both armchair and actual travelers will relish getting lost with Larry.”
—Cheryl Weems, Deschutes Public Library system, Bend Bulletin

“Informative tidbits coupled with the rhyming words of Michael Mullin make it a more enjoyable and educational read. Being lost and searching has never been this much fun, and in the end Larry and his owner Pete reunite to drive back home exhausted from all the excitement. They also take with them the promise of yet another cool adventure the next day.”
—Kaye Cloutman, Sacramento Book Review

John Skewes is a professional illustrator living in Seattle. He began work as a product designer and character artist for Disney Consumer Products before leaving to start his own company, Retrodyne Industries in 2001. His clients include Warner Bros., Hanna-Barbera, Fox, Pixar, and Simon & Schuster. As the creator and illustrator of the award-winning Larry Gets Lost™ children's book series, John has followed Larry from the southern tip of Texas to tiny Nome, Alaska, and been lost several times himself. He has illustrated over 20 children's books, including the Flintstones, Tom and Jerry, and Alvin and the Chipmunks.

Michael Mullin lives in LA, but grew up in New England, where all his sports allegiances remain. He is the author of the TaleSpins™ books for young adults: 8: The Previously Untold Story of the Previously Unknown 8th Dwarf, The Plight and Plot of Princess Penny, and the upcoming Jack'd.

californiacat
1.0 out of 5 stars No one liked this book
Reviewed in the United States on July 4, 2019
Verified Purchase
I got this book ahead of a trip to NYC to get the kids excited about what they would see. This book tries to cover all Burroughs and falls flat on all. Illustrations are horrible and not representative. I would not purchase again.
Read more
Helpful
Comment Report abuse

Amy
5.0 out of 5 stars Educational and adorable
Reviewed in the United States on September 16, 2018
Verified Purchase
One of my favorite books to read to all ages. My elementary-school students love the storyline and rhyme/rhythm, my baby daughter loves the bright colors, and older kids and adults are interested in the fun facts about New York on each page. Perfect for learning about NYC.
Read more
One person found this helpful
Helpful
Comment Report abuse

Amazon Customer
5.0 out of 5 stars We always learn so much about the city!
Reviewed in the United States on June 23, 2019
Verified Purchase
We love “Larry gets lost” books! They rhyme and actually teach the reader about each city. We got this book as a gift to our kid to celebrate our move to NY and help us learn more about what to visit!
Read more
Helpful
Comment Report abuse

Sky
5.0 out of 5 stars Great book for kids
Reviewed in the United States on May 28, 2017
Verified Purchase
My nephew likes it. I bought it for him to read before our NYC trip this summer so he can start getting excited about it. We've both learned about things to do there for kids that I didn't know about.
Read more
Helpful
Comment Report abuse

Jackson St.C
5.0 out of 5 stars Kids love the whole collection
Reviewed in the United States on July 2, 2012
Verified Purchase
I bought this for my son after coming back from a business trip to NYC. He loves the collection and I know he's going to have a lot of fun recognizing the many landmarks highlighted in the book on his first trip there. Easy and fun read with tidbits of info for when the kids get a little older.
Read more
Helpful
Comment Report abuse

Steene
5.0 out of 5 stars Love This Book
Reviewed in the United States on August 28, 2010
Verified Purchase
What a wonderful book!!! If you are planning a trip to NYC or want to teach someone about it, this is the perfect resource! All of THE places to see and go to are highlighted along with a cute story about a boy and his dog. The author has similar books for a few other cities. I hope he continues to write more- I'll certainly buy them!
Read more
2 people found this helpful
Helpful
Comment Report abuse

Amazon Customer
5.0 out of 5 stars Cute!
Reviewed in the United States on March 17, 2016
Verified Purchase
Cute book. Bought it for my 44 year old bf lol...because his name is...well...Larry! lol I did it of course as a corny, cutesy gift and especially since he's originally from NY. It really is a cute book though for both young AND old! :)
Read more
Helpful
Comment Report abuse
See all reviews

annetteo
4.0 out of 5 stars Rough guide for children
Reviewed in the United Kingdom on March 16, 2012
Verified Purchase
I bought this for my three year old daughter. She has been to New York many times but now that she's older, I'm hoping to make it more memorable and give the place a context in her life. She seems to really enjoy the story line and I intend to bring it with us on a trip next month and visit some of the places that Larry found himself in when he was lost. These include Wall Street, Central Park and Times Square. There are rather a lot of places for a three year old but I shall select some of the most appropriate for her. I mentioned that we were reading it to a NY friend and she bought a copy for her daughter - they have really enjoyed it too. There has been talk of a new version with London as a backdrop - I think it would be great. For now though we like Katie in London.
Read more
One person found this helpful
Report abuse
See all reviews

Page 1 of 1 Start overPage 1 of 1
This shopping feature will continue to load items when the Enter key is pressed. In order to navigate out of this carousel please use your heading shortcut key to navigate to the next or previous heading.
Back
Next
Pages with related products. See and discover other items: cities of the world, new york city travel, sasquatch books