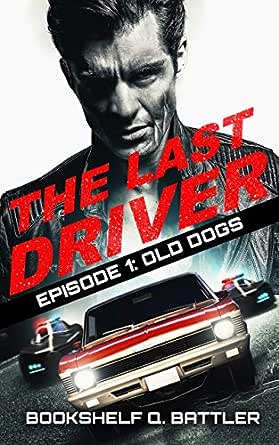 You've subscribed to The Last Driver! We will preorder your items within 24 hours of when they become available. When new books are released, we'll charge your default payment method for the lowest price available during the pre-order period.
Update your device or payment method, cancel individual pre-orders or your subscription at
Your Memberships & Subscriptions
There was an error. We were unable to process your subscription due to an error. Please refresh and try again. 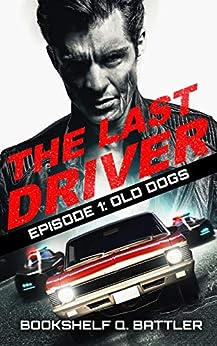 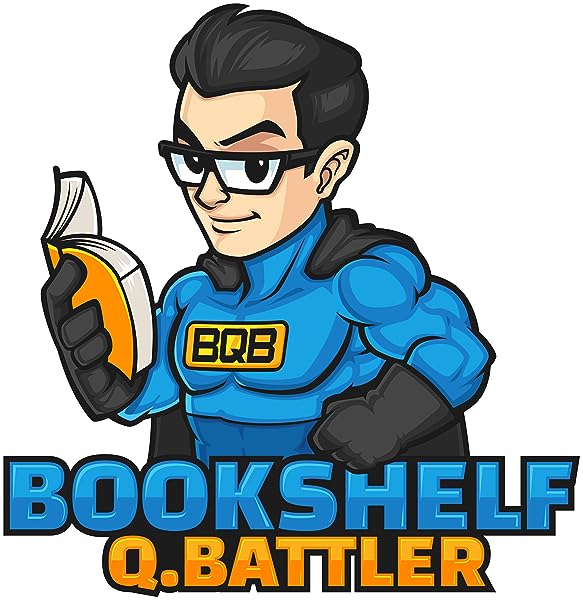 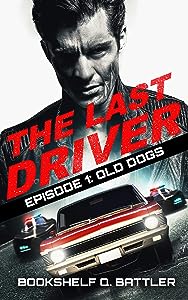 leehallwriter
5.0 out of 5 stars A sometimes absurd but always fun story of the future…
Reviewed in the United Kingdom on November 26, 2018
Verified Purchase
I picked up the kindle version of this book for 99p after noticing it via the blog of Bookshelf Q. Battler which I follow. Set in a not too distant totalitarian type future where the ‘freedoms’ we have today are severely reduced in some creative and original ways. This gives ‘The Last Driver’ an interesting and potentially limitless premise which carries the central story by comparing the future with present day.

Although I felt ‘dystopian future’ type vibes this book is far from the stories typical of that genre. There are still the usual traits such as media control and censorship but they are cleverly conveyed and even contain a level of humor in which I enjoyed. In fact the humor is what kept me hooked and I read this in a matter of days.

Told through the eyes of older gentleman Frank Wylder; his story bounces between the future and 2010 when he was younger so automatically the reader will able to relate with his struggle to describe the world he once lived in. Pop culture references are used frequently in the earlier stages and they tend to mostly aid the story as opposed to some books where they are unnecessary in usage.

Frank owns a classic car in a world of self driving vehicles and driving a car is in fact a thing of the past, this should give enough insight to the world in which he lives. In particular my most enjoyable part of the story was the description and depiction of ‘state approved’ channels and even a ‘state approved newsreader’ conducting an absurd ‘debate’ piece. I used the word absurd but it is also funny and worrying close to how some news outlets already operate.

Overall I found this book enjoyable and very readable. The ending was left open for a potential sequel which I would be interested in reading. I recommend it to anyone looking for a an enjoyable and insightful look into the future.
Read more
Helpful
Sending feedback...
Thank you for your feedback.
Sorry, we failed to record your vote. Please try again
Report abuse

Shhhh
5.0 out of 5 stars Great Idea For a Story
Reviewed in the United Kingdom on October 29, 2018
Verified Purchase
Frank Wylder is 63 years old in this dystopian story switching from the current year (2050) to the 'past' (2010). Frank is the proud owner of a classic car, nick-named Veronica, but it is now illegal to drive cars since the One World Order took over in 2032. Frank discusses his memories with his granddaughter this made me laugh several times and was very entertaining, reminding me of the time my own daughter came home from school, announcing that she 'Did about the 90s in History... what was it like?' Frank, along with his fellow humans are now controlled by drones who come to check up on everything, his language is amusing and beautiful about how, at his age, he has run out of care to give. Enjoyable science fiction and action elements in this well written story, and the promise of further episodes. Bravo!
Read more
Helpful
Sending feedback...
Thank you for your feedback.
Sorry, we failed to record your vote. Please try again
Report abuse