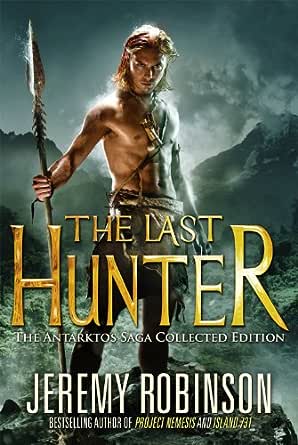 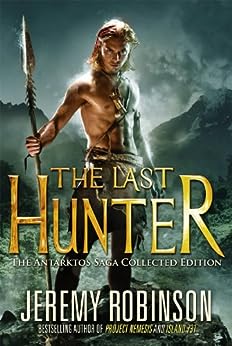 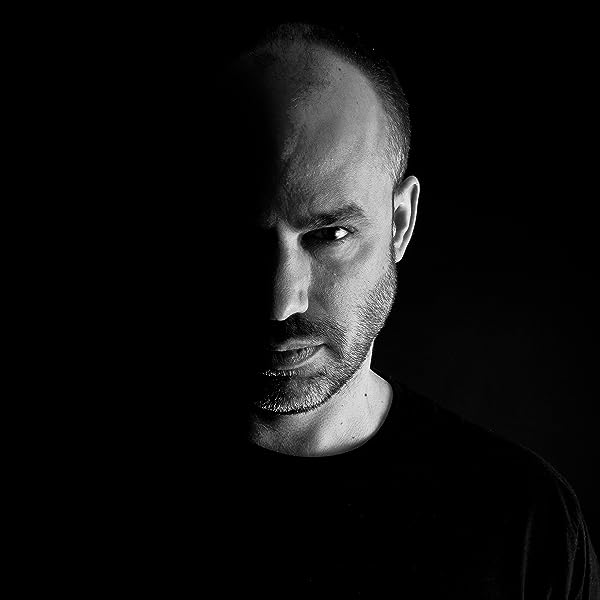 "Reading Jeremy Robinson is dangerous for your sleep pattern. He spins monster yarns so well that you cannot stop turning pages. Giant monsters, creepy islands and writing that is both smart and furious in intensity and pace." -- Famous Monsters of Filmland

"Just when you think that 21st-century authors have come up with every possible way of destroying the world, along comes Jeremy Robinson." -- New Hampshire Magazine
"Robinson blends myth, science and terminal velocity action like no one else." -- Scott Sigler, NY Times Bestselling author of PANDEMIC

"There's nothing timid about Robinson as he drops his readers off the cliff without a parachute and somehow manages to catch us an inch or two from doom." --Jeff Long, NY Times bestselling author of THE DESCENT

"Jeremy Robinson is a fresh new face in adventure writing and will make a mark in suspense for years to come."  --David Lynn Golemon, NY Times bestselling author of EVENT

"Among writers of thrillers with scientific themes, Jeremy Robinson writes the best action. I'm including James Rollins here, folks. If Rollins is a 9 for action, Robinson is a 10." -- ScienceThrillers.com

In 2005, I wrote a novel titled Antarktos Rising, in which I created the world of Antarktos. In that novel, we met strange and horrible creatures freed to live on the surface of Antarctica, after an event known as Crustal Displacement shifted the frigid continent to the equator (and South Dakota to the North Pole). The novel was self-published to great success in 2007, and it helped land my publishing deal with Thomas Dunne Books/St. Martin's Press. In the years that followed, a nagging urge to revisit the unexplored world of Antarktos grew to the point that I could no longer ignore it.

I let my imagination run wild through the lush Antarctican jungles and dark recesses of the ancient subterranean world. I discovered new creatures and a cast of human beings called hunters, who had been kidnapped from the surface world, broken and remade as ruthless killers--servants to the Nephilim, an ancient race of half-human, half-demons living beneath the surface, but rising to exact their millennia-old plan: the destruction of the human race.

After coming up with the hunters, I immediately knew that one of them would be my main character. At the time, my son, Solomon, was just four years old, but his wild appearance combined with a strong character was exactly what I needed for my hunter. So, the Last Hunter became Solomon Ull Vincent, modeled after my son, along with myself as a child, and he was thrust into a dark world. I suppose it's strange to write about my son facing such horrible fictional situations, but knowing my actual son and witnessing his passion, compassion and endless kindness, made my fictional Solomon more believable, well-rounded and inspiring--to readers and to myself personally. As a result, The Last Hunter remains my favorite of all my novels.

And I'm now thrilled to release the story in a single collected edition, complete with never-before-seen art, an amazing new cover, a brand new short story and an interview featuring questions from fans of the series. Whether you're reading Solomon's story for the first time, or you're a long-time fan picking up the collected edition, I hope you will enjoy The Last Hunter as much as I do, and that the fictional Solomon will inspire you the way the real Solomon continues to inspire me.