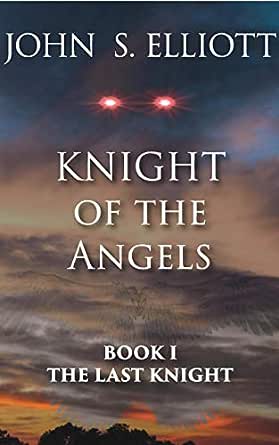 You've subscribed to Knight of the Angels! We will preorder your items within 24 hours of when they become available. When new books are released, we'll charge your default payment method for the lowest price available during the pre-order period.
Update your device or payment method, cancel individual pre-orders or your subscription at
Your Memberships & Subscriptions
There was an error. We were unable to process your subscription due to an error. Please refresh and try again. 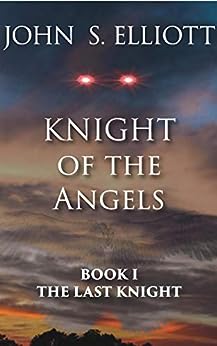 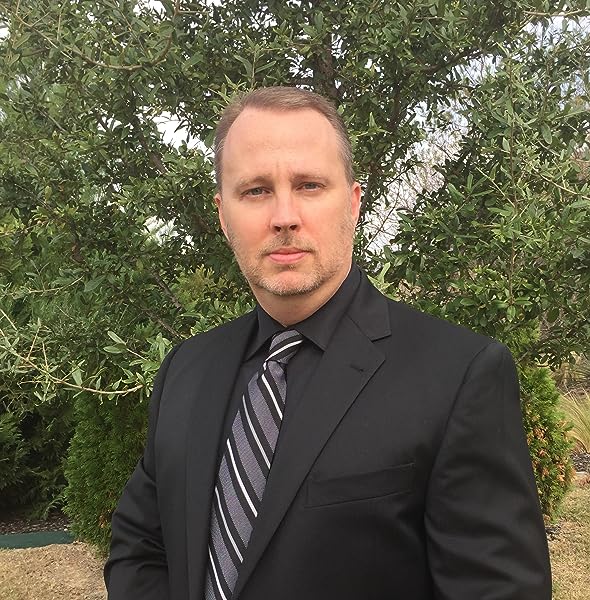 The Last Knight (Knight of the Angels Book 1) Kindle Edition 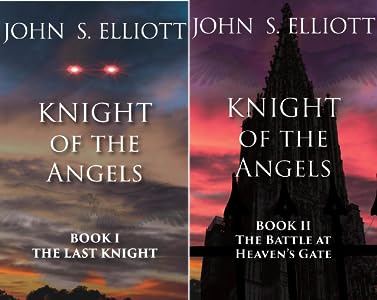 For me, writing is not a career. Writing isn't even a hobby. Writing is something that happened to me, not something I set out to pursue. It was a calling I heard late in my life, one I still to this day can't explain. One morning I just knew: I needed to write a book. My first work of fiction. Knight of the Angels, is the result. It's a story I personally enjoyed, with characters I can relate to. I hope you, the reader, will find a similar connection with those characters, and to the story, and maybe more importantly with the message it's trying to convey, that no matter how bad things are, they're also almost never what they seem. As long as there's life, there's hope, and hope lives eternal.

Seven minutes disappeared from his life. Seven minutes he couldn't account for, and in the blink of an eye the fate of a world changed. Demons roamed the planet, creatures of The Darkness prowled openly in the night, and there were rumors that some ancient evil had returned to unite them all.

He was an Angel of Death. He knew nineteen-year-old Alexis should have died tonight. But somehow the presence of these creatures altered her destiny, and that one otherwise insignificant change has created a butterfly effect that threatens the very future of humanity. Now those creatures are hunting Alexis, and the angel knows he has to make a choice. Should he sacrifice her to restore order to the Plan, or should he reveal himself and risk everything in order to protect a young woman who shouldn't even exist?

This was a soldier of Heaven, an angel bred for War. For him, there was only one choice.These creatures avoided his world for thousands of years, and they did so for good reason. You see on this world, Death is a very real thing. Here, on this planet, the Angel of Death really does walk Incarnate.

John Elliott was born in Louisville, KY. He received an Engineering Degree from Southern Methodist University in Dallas as well as an MBA from Texas A&M in Commerce. He is a practicing engineer, entrepreneur, and an avid fan of Supernatural and Science Fiction. His works include the short story "Shield of the Master" and the multi-book fiction series Knight of the Angels, as well as several technical and trade journal contributions. He currently lives in Dallas, TX with his wife Stacey,their incredible son, and their best friend, Spike the Dancing Cockatiel.
Read more