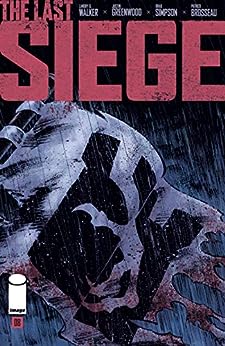 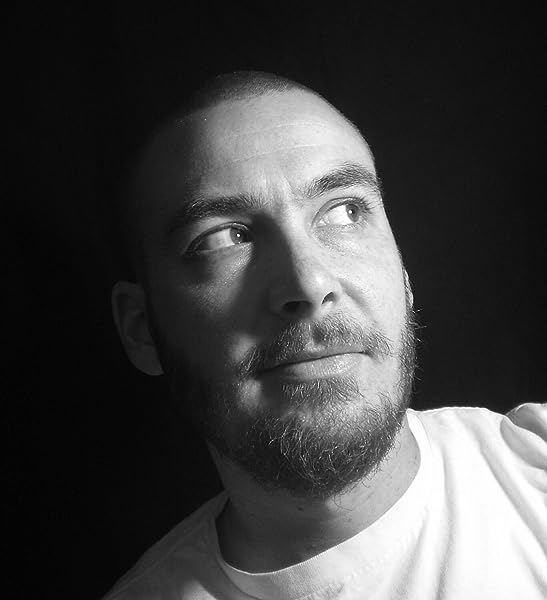 by Landry Q. Walker (Author), Justin Greenwood (Penciller) Format: Kindle Edition
Book 8 of 8: The Last Siege
See all formats and editions
Sorry, there was a problem loading this page. Try again.
Fire, blood, and death. That is all that awaits the king and his soldiers as they breach the walls of the castle. The end of the battle is finally here, and as the dawn breaks, the Stranger must choose between revenge... and redemption.
Read more
Previous page
Next page
Kindle e-Readers
Fire Tablets
Free Kindle Reading Apps
Available on these devices 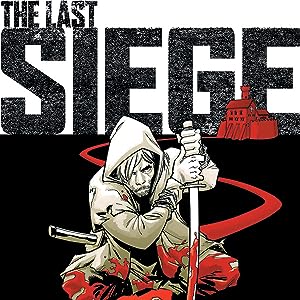 JUSTIN GREENWOOD is an artist best known for his work on comic book series like STUMPTOWN, CRONE, THE LAST SIEGE, STRINGERS, THE FUSE, WASTELAND, RESURRECTION and the non-fiction graphic novel ALEXANDER HAMILTON: The Graphic History of an American Founding Father.

Born and raised in the Bay Area, he attended the Academy of Art University in San Francisco, CA and graduated with a BFA in Traditional Illustration. As a freelance artist, he has worked with many companies including Image Comics, Oni Press, Dark Horse Comics, Ten Speed Press/Penguin Random House, Sideshow Collectibles, Amazon, RadicalMedia, ABC Studios and the Golden State Warriors.