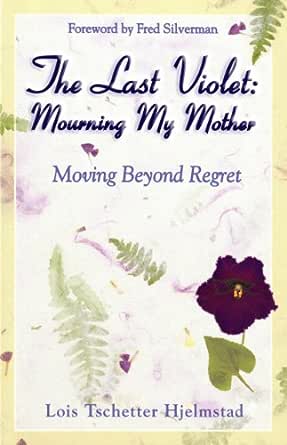 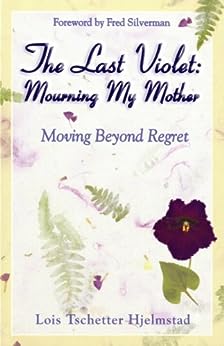 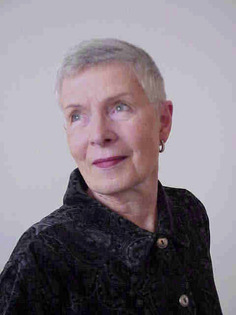 Lois Hjelmstad and her husband, Les, live in Englewood, Colorado. They have a daughter, three sons, and twelve grandchildren. She has taught piano, music theory, and composition for many years.

In response to the emotional and physical challenges of those events, she wrote the book, "Fine Black Lines: Refections on Facing Cancer, Fear and Loneliness."

"Fine Black Lines" opened doors for Lois to speak about breast cancer issues. She has given over 400 presentations throughout the United States, as well as in England and Canada.

Now Hjelmstad explores further issues of relationships and grief in her second book, "The Last Violet: Mourning My Mother."

Her articles and excerpts have appeared in many publications, including: American Medical News, American Journal of Nursing, Your Health, Administrative Radiology Journal and ParentGuide. She was featured in the October 2001 issue of Rosie, The Magazine. She appeared on "The Rosie O'Donnell Show" on October 2, 2001.

Her mission is to bring clarity, validation, and solace to others. --This text refers to an out of print or unavailable edition of this title.