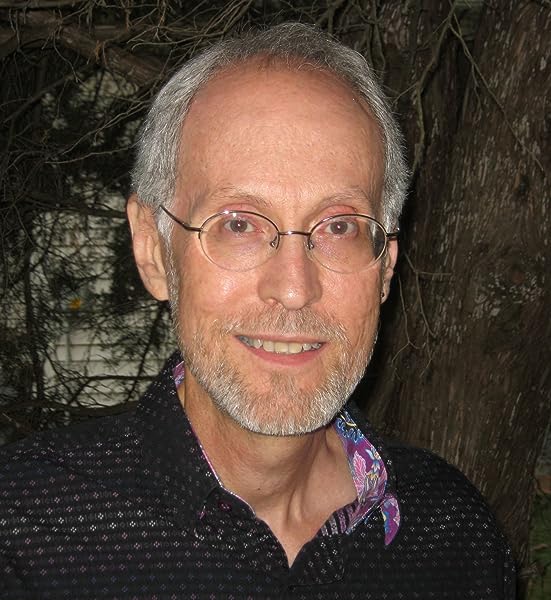 "Award-winning novelist Martin (The Bright Forever, 2005) keeps readers on edge in this gripping tale of tragedy and the subsequent search for truth. When Della Black and three of her seven children are killed in a fire in their trailer on a bitter winter night, the citizens of Goldengate band together to help hers urviving children. As the fire is investigated and suspicious evidence is found, all eyes turn to Ronnie Black, Della's estranged husband, who now liveswith his girlfriend, Brandi Tate. Ronnie has always been hot-tempered and impulsive, and his actions make him an easy suspect. But Ronnie is also a loving father, fiercely loyal to his children and determined to provide for them. As evidence against Ronnie mounts, his erratic behavior has everyone talking, even leading Brandi to question the innocence he steadfastly maintains. Martin weaves a story that puts the complexities of love on display. Not always sweet or everlasting, love is an immense power that influences our decisions and shapes our futures. Martin's multifaceted tale of loss,suspicion, and suspense is thoroughly engaging." -Booklist

Ronnie Black denied involvement, but the people of Goldengate, Ill., horrified at what happened out at Della Black's trailer, are eager to assign blame. In the taut, suspenseful Late One Night, Lee Martin (The Bright Forever; Such a Life) reveals the consequences of a rash act and its impact on a community, infusing his characters with anger and guilt, regret and compassion.

In this one-main-street Plains town, folks have known each other for generations. When Ronnie and Della got into a "snort and holler" right in the sundries store, neighbors heard, and when Ronnie left Della and their seven kids for Brandi, they gossiped. So everybody wondered: Was Ronnie guilty of setting the fire that trapped Della and their three youngest children that blustery January night? Martin parcels out hints to the mystery, but life in Goldengate goes on, and his characters develop as they react. Crotchety neighbor Shooter Rowe thinks ill of Ronnie, but Captain, his disabled son, adores him. Godparents Missy and Pat seek custody of the surviving children, but Missy frets that she's misjudged Ronnie. Brandi, pregnant with Ronnie's baby, desperately believes he's innocent. Even Ronnie, despite evidence implicating him, evokes sympathy.

The blacktop road leading to the trailer in a barren cornfield, wisps of snow snaking across the road, the blue-gray winter skies evoke the spare Goldengate life and the town's sorrow. But redemption comes with forgiveness and generosity, and "a chance to do something good, to let people know they weren't alone." In the end, Martin's story inspires hope. --Cheryl Krocker McKeon, manager, Book Passage, San Francisco


Discover: A trailer fire on a cold Illinois night might be arson; Lee Martin's taut novel reveals the townspeoples' response and, eventually, the answer. --Shelf Awareness

"In Late One Night, Lee Martin crafts a graceful and nuanced story of heartbreak, guilt, and reckoning driven by a small town's quest for justice after an arson fire claims a man's estranged wife and three children. Martin's brilliant characterization and command of language captivate the reader as the story unfolds, revealing lives worn thin by imperfect, desperate acts of love and survival." ~ The Kenyon Review

"In his latest novel, Late One Night,  Lee Martin explores how a town unravels into gossip and accusations after a man's wife and three of his seven children die in a fire that destroys their mobile home. . . .if you're looking for a Father's Day gift for someone who loves to read, whether a loving father or a friend who always wishes they had a good one, Martin's work offers something special." ~ Ploughshares

The genesis of the novel was, as it often is with me, a news story--this one about a trailer fire in which a mother and several of her children died. The husband happened to be living outside the home at the time,and though the fire wasn't suspicious--he therefore wasn't suspected of any wrong doing--I started playing the "what-if" game. What if the fire were suspicious, and what if someone opened the door to gossip and rumor to the point that the husband was suspected of setting it. As I kept mulling this allover, I kept coming back to questions of innocence and guilt and how they apply to people in a variety of ways, and I kept thinking about the surviving children of that fire and the community members around them, and their father's fight to save them, and also his reputation.  I've always been interested in the way a small thing--something said or done, or something not said or not done--can start a causal chain of events that ends up irrevocably changing lives. In the small town of Goldengate, and out in the country,people's lives become magnified, and when something large happens, as it does in the novel, people start to talk about other people. Missy Wade, the neighbor of Della and Ronnie Black and their children, has a chance to put a stop to all the gossip, but she doesn't. By not acting, by not speaking, she allows it tos pread. Sometimes characters aren't aware of what motivates them, and they surprise themselves with what they're capable of doing or not doing to try toget what they want. Missy is one of those characters--a good person, made more interesting by her own self-centered concerns. She has a moment in the novel when everything could swing in quite a different way than it does, but she lets that moment pass, and, as a result, Ronnie Black finds himself suspected of arson.  In the novel, characters stray from goodness, but to me that doesn't mean they're bad people. They've just lost their way for a while. They can always find their way back to the lives they're meant to have. This is what happens in Late One Night when characters start to know what it is to live someone else's life. To me, the art of writing fiction is ultimately an act of empathy. It's the art of living as well, but we so often fall short when it comes to considering the wounds and wars of other people's lives.

(Thank you to John Dufresne for the interview questions that led to this response, and to The Brooklyn Rail for running the interview).

Lee Martin is the author of  nine books, including The Bright Forever, a finalist for the 2006 Pulitzer Prize in Fiction. His fiction and nonfiction have appeared in such places as Harper's, Ms., Creative Nonfiction, The Georgia Review, Glimmer Train, and elsewhere. He is the winner of the Mary McCarthy Prize in Short Fiction and fellowships from the National Endowment for the Arts and the Ohio Arts Council. He teaches in the MFA Program at The Ohio State University and lives in Columbus, OH.
Read more

Page 1 of 1 Start overPage 1 of 1
This shopping feature will continue to load items when the Enter key is pressed. In order to navigate out of this carousel please use your heading shortcut key to navigate to the next or previous heading.
Back
Next
Pages with related products. See and discover other items: arson investigation