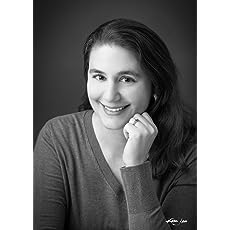 Lauren C. Teffeau was born and raised on the East Coast, educated in the South, employed in the Midwest, and now lives and dreams in the southwestern United States. When she was younger, she poked around in the back of wardrobes, tried to walk through mirrors, and always kept an eye out for secret passages, fairy rings, and messages from aliens. Now, she writes to cope with her ordinary existence. Her short fiction can be found in a wide variety of speculative fiction magazines and anthologies. Implanted is her first novel. Please visit laurencteffeau.com to learn more. 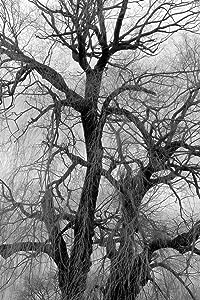 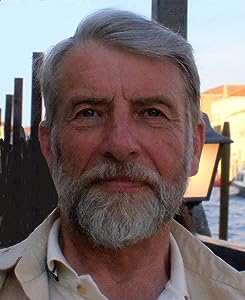 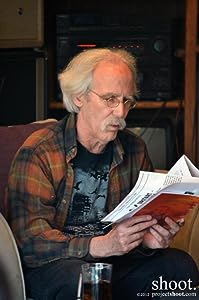 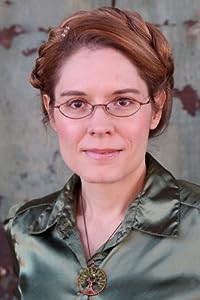 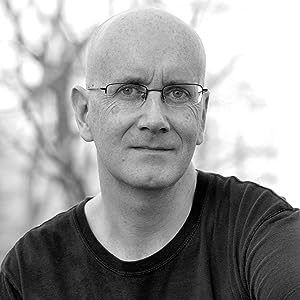 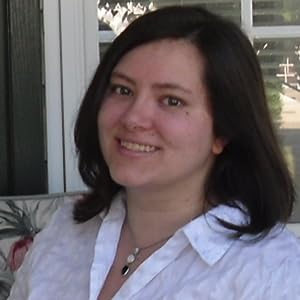 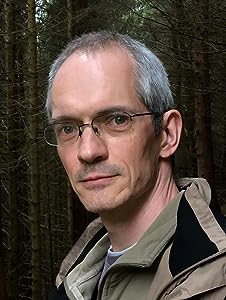 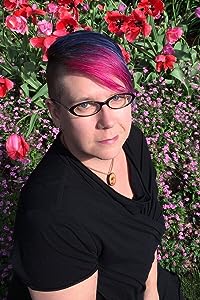 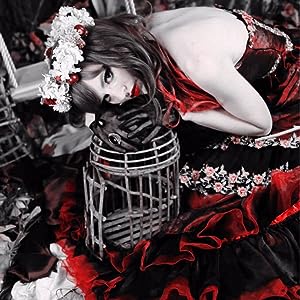 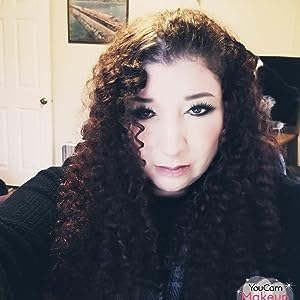 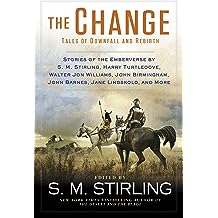 “[A] vivid portrait of a world gone insane,”* S. M. Stirling’s New York Times bestselling Novels of the Change have depicted a vivid, utterly persuasive, and absorbingly unpredictable postapocalyptic wasteland in which all modern technology has been left in ashes, forcing humankind to rebuild an unknowable new world in the wake of unimaginable—and deliberate—chaos.

Now, in this startling new anthology, S. M. Stirling invites the most fertile minds in science fiction to join him in expanding his rich Emberverse canvas. Here are inventive new perspectives on the cultures, the survivors, and the battles arising across the years and across the globe following the Change.

In his all-new story “Hot Night at the Hopping Toad,” Stirling returns to his own continuing saga of the High Kingdom of Montival. In the accompanying stories are fortune seekers, voyagers, and dangers—from the ruins of Sydney to the Republic of Fargo and Northern Alberta to Venetian and Greek galleys clashing in the Mediterranean.

These new adventures revisit beloved people and places from Stirling’s fantastic universe, introduce us to new ones, and deliver endlessly fascinating challenges to conquer, all while unfolding in a “postapocalyptic landscape that illuminates both the best and the worst of which our species is capable,”** “a world you can see, feel, and touch.” ***

Contributors to The Change: Tales of Downfall and Rebirth Include
Introduction: The Change as Setting and Secondary World by S. M. Stirling
Hot Night at the Hopping Toad by S. M. Stirling
Rate of Exchange by A. M. Dellamonica
Tight Spot by Kier Salmon
Against the Wind by Lauren C. Teffeau
The Demons of Witmer Hall by M. T. Reiten
Bernie, Lord of the Apes by John Jos. Miller
The Seeker: A Poison in the Blood by Victor Milán
Grandpa’s Gift by Terry D. England
Fortune and Glory by John Birmingham
The Venetian Dialectic by Walter Jon Williams
The Soul Remembers Uncouth Noises by John Barnes
Topanga and the Chatsworth Lancers by Harry Turtledove
The Hermit and the Jackalopes by Jane Lindskold
The New Normal by Jody Lynn Nye
A Missed Connection by Emily Mah Tippetts
Deor by Diana Paxson 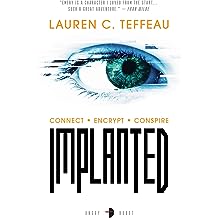 When college student Emery Driscoll is blackmailed into being a courier for a clandestine organisation, she's cut off from the neural implant community which binds the domed city of New Worth together. Her new employers exploit her rare condition which allows her to carry encoded data in her blood, and train her to transport secrets throughout the troubled city. New Worth is on the brink of Emergence - freedom from the dome - but not everyone wants to leave. Then a data drop goes bad, and Emery is caught between factions: those who want her blood, and those who just want her dead. 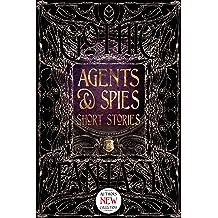 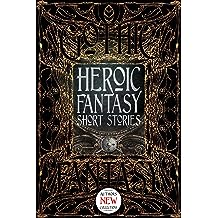 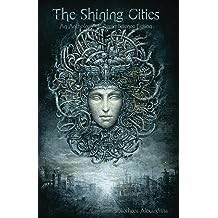 As a genre, science fiction is difficult to define. So, perhaps the best definition is also the broadest: science fiction as a genre deals with imaginary, but plausible and logically constructed, worlds in which the implications and consequences of cultural, environmental, and scientific change and innovation are explored. With its limitless potential for world-building -- and real world influence -- science fiction is also a genre rich in possibility for Pagan authors and readers alike, but one which has been sadly neglected. With The Shining Cities, we add one more to that short list of works. In these pages you will find tales that run the gamut from humorous to ecological to anthropological to time travel to space fantasy to space opera to steampunk. It is our hope that The Shining Cities will be only the most recent addition to an ever-growing catalogue of Pagan science fiction. 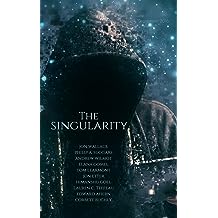 Issue 4 features another ten stories from award-winning and new writers from around the world, and marks the end of the publication's first year.

The Shell, by Jon Wallace
Automatic Diamanté, by Philip A. Suggars
Foreclosing on the House of God, by Andrew Wilmot
Motherhood, by Elana Gomel
A Weekend with Malume, by Tom Learmont
Beer, Wine & Spirits, by Jon Etter
Birthmark, by Himanshu Goel
Jump Cut, by Lauren C. Teffeau
Caveat emptor/Caveat venditor, by Edward Ahern, and
The Extractor, by Corbett Buchly.
Read more
Other Formats: Paperback 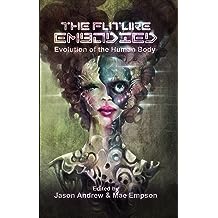 The Future Embodied: Evolution of the Human Body Apr 10, 2014
by William Nolan , David Gerrold , Ree Soesbee , Jennifer Povey , Sarah Pinsker , Thomas Brennan , Mile Britton , Jason Andrew , Mae Empson
( 5 )
$4.99
The Future Embodied - An anthology of speculative stories exploring how science and technology might change our bodies and what it means to be human. Imagine what our ancestors a mere hundred years ago would have thought of the modern world. Think of the medical marvels we experience on a daily basis that would have seemed impossible. Recent medical advances have dramatically extended the human life-span to unthinkable lengths. Science has changed how we live in this world. Technology has allowed humanity to dramatically alter our environment, how we communicate, and how we experience life. Imagine now what our descendants might experience. What new trials or tribulations will the future of humanity suffer, or overcome? The final frontier won't be out in space but inside our own bodies. Experience the future as imagined via nineteen powerful voices envisioning what we might become. Including stories from: William F. Nolan, David Gerrold, Ree Soesbee, Jennifer Brozek, Katrina Nicholson, Nghi Vo, Jennifer R. Povey, Sarah Pinsker, Thomas Brennan, Miles Britton, Megan Lee Beals, Lauren C. Teffeau, Shane Robinson, John Skylar, Preston Dennett, Alexandra Grunberg, Wayne Helge, and Holly Schofield.
Read more
Other Formats: Hardcover