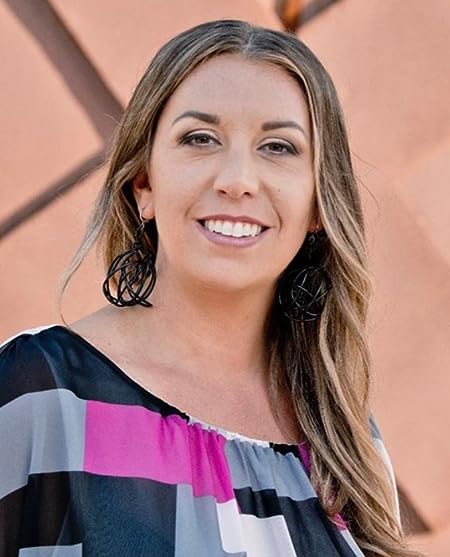 Accomplished producer, humorist and author, Lauren Peacock has always gravitated towards storytelling. After receiving a BA in communications from Florida’s Flagler College, her theater background led her straight to the entertainment industry, where she has worked extensively for the past decade on projects like Joshua Tree , Atlanta’s a Drag , and Ladylike , and she has done production work with organizations like GLAAD and the NFL, with many other exciting new projects in the pipeline.

A budget-savvy proverbial Jane-of-all-trades (studios, take note!), she has worked from script to screen on countless projects and has seen multiple films accepted into prime festivals, including the Seattle International Film Festival, Sundance and Cannes. Now a #1 author on Amazon who

has been featured on NBC, FOX, ABC and the Palm Beach Post, Lauren is currently working on her second book, all while finding a home on the producing team for an upcoming studio docu-series. 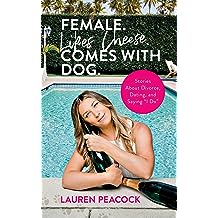 When Lauren Peacock was twenty-three years old, she got her fairy-tale wedding. But she soon discovered that a dream wedding doesn’t guarantee a dream marriage. Divorced at twenty-seven, Lauren did a figurative face-plant onto the floor of the dating scene and had to learn some awkward lessons, like how it’s not socially acceptable to push a crush into the dirt after the age of seven.

A mix of self-deprecating humor and fearless vulnerability, Lauren’s collection of hilarious anecdotes will win over readers prone to pairing rosé with mac and cheese and waxing nostalgic over nineties-era pop culture references. With unapologetic honesty, she reveals even the least-flattering details of her dating life, which are so relatable they’ll make readers either cringe or laugh out loud.

After dusting herself off, Lauren describes just how far she’s willing to go—we’re talking all the way across the Atlantic—to find her Prince Charming.