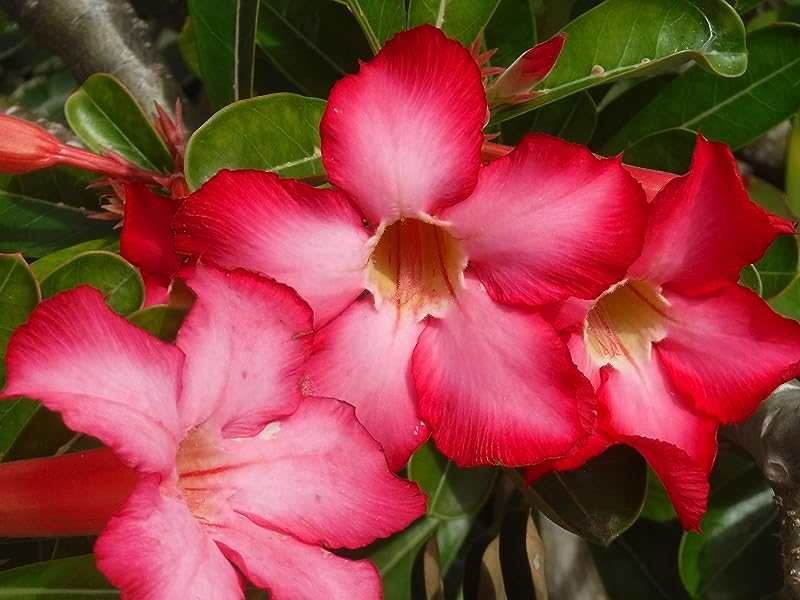 "A girl who is tired of just following the rules, a boy who is ripe for adventure, and a book that isn't quite what it appears to be are the ingredients for an exciting young adult novel featuring mages, magic spells, and a deadly battle with an evil necromancer. Layla can be read as a welcome addition or the perfect introduction to Annmarie Banks' masterful historical fantasy series, The Elysium Texts."

A.M. Banks lives and works in the beautiful state of Arizona. She has spent nearly thirty years researching her interest in the various ways people throughout history have searched for knowledge. The first twenty years of her professional life was spent buying and selling used and rare books all over the country. Her interest in rare and unusual manuscripts as well as the suppressed knowledge of the ages began at the age of 15 when she asked her mother, "What is the meaning of life?" and was sent to the library to find out.
Tell the Publisher!
I'd like to read this book on Kindle

Carl M
5.0 out of 5 stars A teenager dispensing Magic !
Reviewed in the United States on July 30, 2017
Verified Purchase
A Grimorie is a book containing Magic Spells, usually for healing illness and perhaps other things. The existence of Gramories goes back to antiquity. The Grandaddy of all Grimories plays a central role in this tale of a young lady, who is the daughter of a full fledged Sorceress who chafes at being constantly under instruction, and escapes the watchful eyes of her instructors only to stumble into a staggeringly intense adventure involving life and death.
As her adventure progresses, she uses what skills she has out of necessity, and her abilities expand exponentially until, by the end of this story, she is as powerful as her mother. Near the end, she can even communicate directly with animals, something her mother did not do.
It is obvious to me that the author has had Out Of Body experiences, for she describes it very accurately in this story, as Layla is forced to leave her body frequently to rectify the situation she finds herself in.
There will be a tendency for the reader to skip words and even sentences in order to speed up the exciting action to quickly find out how the event being described ends. Don't do it! Read every word and sentence to get richness of this text the way the author intended. ...and there is a great deal of action, with lightning strikes from the sky striking enemies, sword play, and an insubstantial Dragon made of smoke terrifying villagers and bringing a battle to a screeching halt. A Fun book to read!
Read more
Helpful
Comment Report abuse
See all reviews from the United States