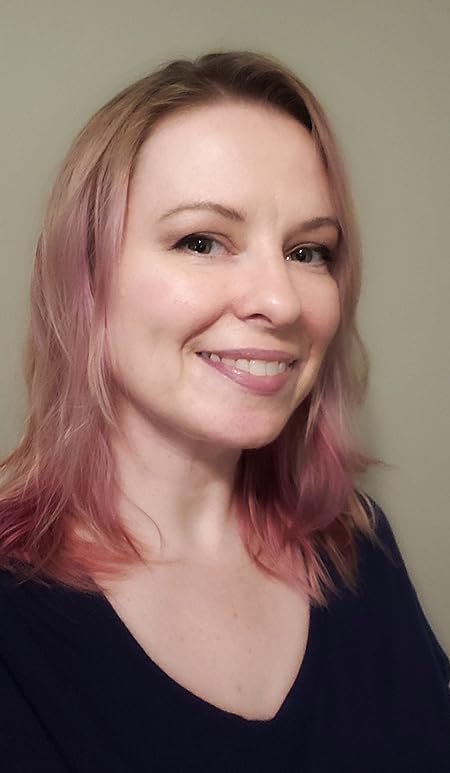 Lea Ryan is the author of several books and stories, including the bestselling novella, What the Dead Fear. She writes about the strange and the dark, as well as the light and love, and strives to immerse readers in vivid fictional worlds. She currently lives in Indiana with a couple of kids, a couple of cats, a couple of fish, and one husband. 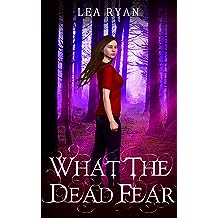 However, death isn't the end. In Limbo, she finds a foggy wasteland and strange creatures. She also discovers that during night hours, she can walk among the living. But there are rules. Never influence destiny. Never interfere, because the consequences are dire.

Will she sacrifice eternal freedom to save the innocent?
Read more
Other Formats: Audible Audiobook 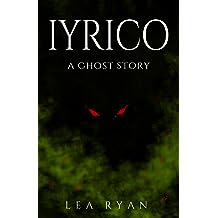 Iyrico: A Ghost Story Jun 21, 2017
by Lea Ryan
$0.99
Levi has never liked visiting Cliff House. Little does he know, this visit may be his last.
Read more 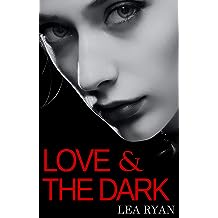 Her office job is a drag. Recent auditions have left her feeling hopeless. When a handsome movie director offers to liberate her, she's sure there must be a catch.

Sidney's methods are unorthodox, to say the least. He's not above putting everyone involved, including himself, in danger to get what he wants.

Despite the risk, Olivia feels herself falling for the mad genius. So what if he's a murder suspect?

Love and the Dark is a romantic thriller laced with edge-of-your-seat psychological suspense. 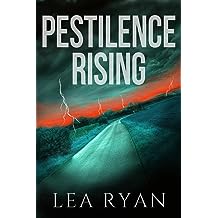 Pestilence Rising Jan 10, 2014
by Lea Ryan
( 3 )
$4.99
Most of Hunter’s adult life has been spent in comfortable isolation. He walls himself off from the world because he knows the damage he could do, the lives he could take if he can't control his ability to make people sick.

His employer, a shady government agency, classifies him as a ravager. As long as he helps them catch people like him, they allow him to remain free.

When a girl claiming to be a guardian angel shows up at his apartment and tells him that his brother is missing, he’ll have to drop everything and run. He quickly finds out how dangerous his bosses can be.

On the run with a stranger he doesn't trust, he discovers that the Center isn't the only organization after his kind. A cult promises solace but at a cost. They have dark secrets of their own, a taste for control, and power like no other he’s encountered.

Hunter will discover that there are more lives at stake than he could've imagined. Can he save them all before it’s too late?

"A interesting and fun read filled with fun one liners and just a overall sense of finding oneself and liking oneself." http://hello-booklover.tumblr.com/

"I really enjoyed this book! I thought it was a unique take on paranormal 'entities' and that it was thrilling and suspenseful and kept me wanting to turn the pages so I would know what would happen next." http://skizzles22hu.blogspot.com/
Read more 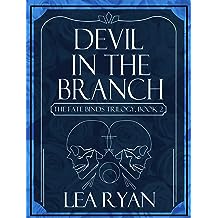 Devil in the Branch (Fate Binds Trilogy Book 2) Jul 28, 2012
by Lea Ryan
( 1 )
$1.99
Two years have passed since AnnaBeth's troublesome mentors skipped town. She has influenced no one's fate, nor does she have any desire to. As a result, her life in Fosters Branch is peaceful, maybe even idyllic.

When chaos descends, she suspects the MacDowell sisters have returned. The death of a friend, the arrival of the demon next door, and the disappearance of her boyfriend are only the beginning of her problems. She will be forced back into the perilous world she thought she left behind.
Read more
Other Formats: Paperback 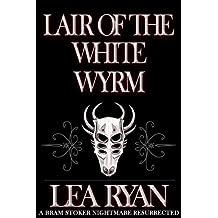 Eric Duncan wants nothing more than to be an ordinary, sane guy. He believes he can escape his troubled past by leaving home. However, the voice in his head, that of his dead friend Benjamin, fights him every step of the way.

Eric finds his new home is a place filled with secrets far darker than his own. A monster prowls the grounds, and it wants to keep him close.

He will discover that his inner demons aren’t the only things he should fear. In order to confront the wyrm and survive, he must also face the worst parts of himself.
Read more
Other Formats: Paperback 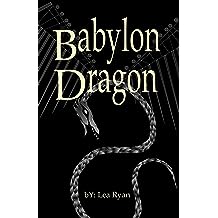 Karmen spent her troubled life missing something. She felt closer to death than most people, but could never figure out why. That unknown torments her most on the day her mortal life ends.

She awakens in the wasteland of Purgatory to discover that in the afterlife her name is Adrea, and she is a hunter of unredeemable souls.

But corrupt human souls aren't her only problem.

Tiamat, Babylonian goddess and queen mother of the Daemons, strives to annihilate God's order by destroying the boundaries between the living and the dead. What's worse, Adrea's mortal brother, Kyle, is somehow involved.

Adrea must strike a balance between her violent past self and who she has become before Kyle dies.

She will decide whether saving his soul is worth risking the annihilation of divine order.