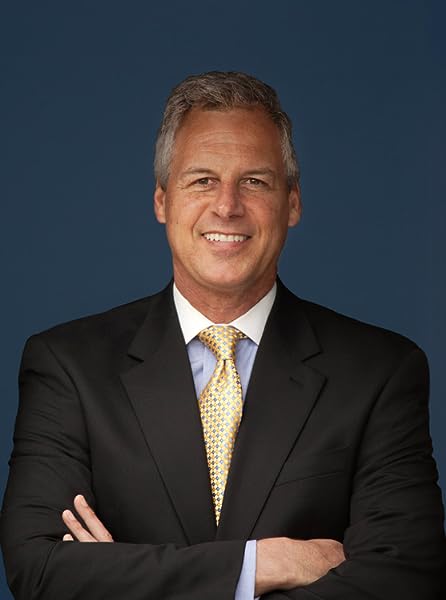 Lead From The Heart: Transformational Leadership For The 21st Century Paperback – July 11, 2011

Mark C. Crowley is a recognized visionary in workplace management, engagement & culture. His pioneering philosophy directly challenges traditional leadership thinking & it was four years after his book was published that his ideas were embraced & it became an Amazon bestseller. It's now launched a movement.
Forbes Magazine even calls his ideas visionary & the blueprint for the future of workplace leadership: onforb.es/1LtWQiQ
As a global speaker & consultant he's a regular contributor to Fast Company Magazine & Great Britain's CEO Magazine. His work has been published by USA Today, the Huffington Post, The Seattle Times, ThriveGlobal, Reuters, The Great Place To Work Institute & Gallup.  His LinkedIn Pulse articles, "Why Millennials Don't Want Fun; They Want You To Lead Better," & "Employee Engagement Isn't Getting Better & Gallup Shares The Surprising Reasons Why" have been read over 1 million times.

Mark is also the host of the "Lead From The Heart" Podcast. His line-up of extraordinary guests includes Tom Peters, HBS's Amy Edmondson & Frances Frei, Gary Hamel, Marshall Goldsmith, Stephen M.R.Covey, Safi Bahcall, Herminia Ibarra, Kim Scott, Marc Brackett, Esther Wojcicki & Erik Larson. It has an audience in 143 countries.
Mark is a graduate of the University of California, San Diego & the Pacific Coast Banking School at the University of Washington. A business leader at heart, he holds several investment securities licenses & is a licensed California Real Estate Broker. He's the former National Sales Manager for Investment Products at one of the nation's largest financial institutions where he was named "Leader of the Year."
Mark has been named a "Trust Across America Thought Leader" by TRUST!Magazine three times.
On Twitter, he's "Blue-tic" certified with over 135,000 followers.