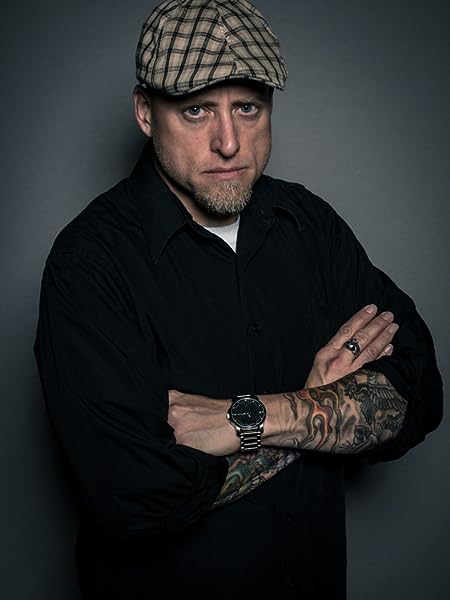 Leather to the Corinthians Paperback – December 4, 2012

"A perceptual Pandora's Box cracks open as one gets a sense of being transported into a surreal, video game-like, sci-fi world where consumption and confusion rule...A cerebral roller coaster ride that keeps readers on their temporal toes!" -- Between the Lines

"A world of colourful chaos and filth (similar to the one found in Transmetropolitan) with a hint of Lewis Carroll's sense in nonsense (or nonsense in sense) make this book a must read." -- Ramblings of an Aspiring Writer

"A fun read that will appeal to counter-culture enthusiasts." -- The Midwest Book Review

"Lucas holds nothing back in this zany spin on consumerism and the chaos of cultural backstabbing." -- Bizarro Central


I want to burn the palaces down. Join me.

Tom Lucas was born and raised in Detroit, and although currently enjoying the lack of snow and ice in Florida, remains a son of the post-industrial apocalypse. Throughout his childhood, Tom found solace in comic books, Star Wars action figures, movies, cartoons, and video games. His passion for story has carried him through his adult life.