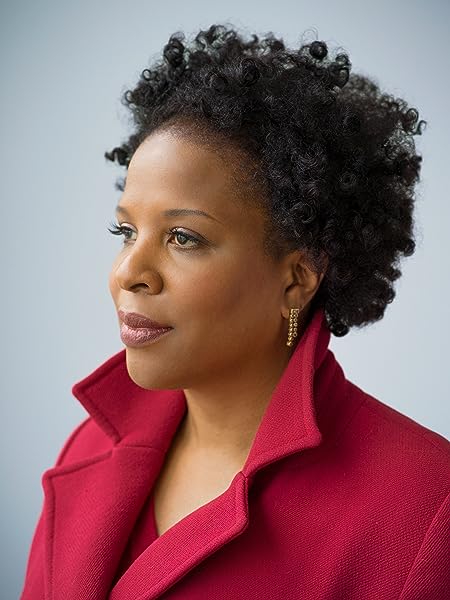 Based on the Atlanta child murders of 1979-1980, this wrenching debut novel is told from the perspective of three Atlanta fifth-graders living in the midst of the crisis. Tasha is a sweet, conflicted middle-class girl navigating the harsh social waters of her school. Rodney, "the weirdest boy in class," is an unpopular kid who feels both pushed and ignored by his perfectionist parents. Octavia is a whip-smart, confident social outcast who carefully notes that she lives "across the street" from the projects. Jones, who was a child herself in Atlanta in the late '70s and early '80s, weaves her tale with consummate ease, shifting from third to second to first person as she switches narrators. The details of the children's everyday life playground fights, school cafeteria breakfasts, candy store visits are convincingly presented and provide an emotional context for the murders. When classmates begin disappearing, we know that they, along with their peers, are not one-dimensional innocents. One night when Octavia sneaks a late-night look at the local news, she sees a now-missing classmate flash on the screen. "In the picture he looked like a regular boy from our class. He was by himself so you couldn't tell that he was shorter than most of them and just nicer and smarter than all of them put together. Kodak commercials say that a picture is worth a thousand words, but the one they showed of Rodney ain't worth more than three or four. Boy. Black. Dead." This strongly grounded tale hums with the rhythms of schoolyard life and proves Jones to be a powerful storyteller.
Copyright 2002 Cahners Business Information, Inc.

Narrated in succession by three extremely perceptive (though at times almost too precocious) fifth graders, this first novel engagingly conveys the paranoia and fear that dominated the African American community in Atlanta during the 1979 child murders, a time when almost two dozen black children were abducted and murdered, their corpses abandoned in the countryside. While the ending of the final section seems too pat (and this reviewer also wishes that the book had a better title), Jones is still able to capture what it feels like to be ten-that fascinating interstitial moment when one can be simultaneously torn between being savvy enough to know that all is not right with the world and devastated at not being invited to a popular classmate's sleepover. Jones is particularly good at portraying the day-to-day lives of these children-their often difficult home lives and their mundane but fascinating school experiences-although, as in many novels narrated by children, the adults don't come off very well. In style, tone, and approach, Jones's novel is reminiscent of another excellent realistic novel of African American social life, Thuliani Davis's 1959. For most public libraries, especially those with large African American collections.
Roger A. Berger, Everett Community Coll., WA
Copyright 2002 Reed Business Information, Inc.

Jones was a child in Atlanta during the summer of 1979 when 23 black children were abducted and murdered. In her novel, she evokes early adolescence and grade-school angst, against the backdrop of the constant fear of abduction. She focuses on children in a single class, building the tension at school and at home, as they suffer through the disappearance of two of their classmates. Tasha's father abandons plans to leave her mother for another woman and returns home to protect his children when the disappearances begin. Rodney, a lonely and dispirited boy who can't find a place for himself at school or at home, deliberately puts himself in the path of danger following a humiliation at school. Octavia's mother, fearful for her child, eventually sends her to live with her father in South Carolina against the girl's strong objections. Jones is as skillful at evoking the fear and anxiety of that horrendous summer as she is at recalling coming-of-age concerns about social cliques, self-identity, and family problems. REVWR
Copyright © American Library Association. All rights reserved

"...she conveys powerfully the loneliness of a child...gives us a picture of children unsure they would even see tomorrow..." -- Atlanta Journal Constitution, 8/18/02