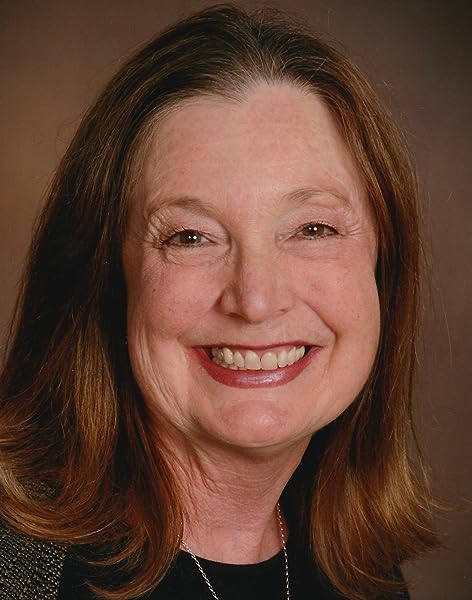 "A reprinting of long-lost interviews with photography icons....As the lead interviewer for the now-defunct Darkroom Photography magazine, debut author Bultman didn't shy away from approaching high-profile personalities, asking uncomfortable questions, and distilling complex photographictheories into digestible, compelling prose. The author spoke with some now-legendary photographers, such as GordonParks, Robert Mapplethorpe, Mary Ellen Mark, Ernst Haas, Barbara Crane, and Lee D. Witkin, and allowed each tospeak freely about their practice, without any limitations. "Gordon Parks flirted. Lee Witkin was so likeable, I wanted him to be my new best friend. Robert Mapplethorpe was weak and barely articulate," Bultman writes. "He hadn't yet announced he had AIDS...but he was clearly ill. I left his studio, and I cried." In this book, readers experience intimate discussions that had been lost to those without access to Darkroom Photography--all featuring Bultman's intelligent questions, engaging repartee, and genuine curiosity. Many interviews published here were conducted in the 1980s, pre-9/11 and pre-digital age. As a result, a lot of their wonder and critical thinking may seem somewhat foreign to modern readers. In her interview with Parks, the photographer identifies "the camera as a weapon against intolerance, injustice, and poverty"; later, Mark says "there's no such thing as being objective on a personal project. If you care about it, then you have to be subjective. But it's very easy to make pictures lie, so you have to be fair in that sense." Although these ideas aren't novel, reading them here, as they were expressed by masters, may give readers goosebumps--and perhaps even entice some younger readers to consider photography in the same ways. Ultimately, this is a beautiful historical document of a long-gone era....A magnetic and vital historical restoration." --Kirkus Reviews (starred review)

Start reading Legacies on your Kindle in under a minute.

Apb
5.0 out of 5 stars Good insights into the creative process
Reviewed in the United Kingdom on June 19, 2020
Verified Purchase
Gem of a find
Read more
Report abuse
See all reviews