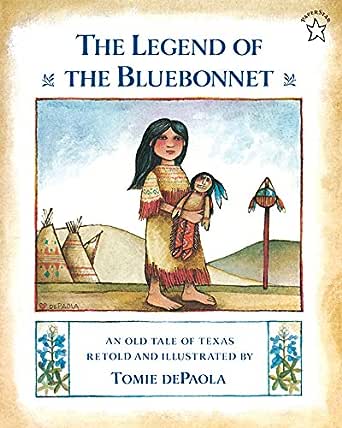 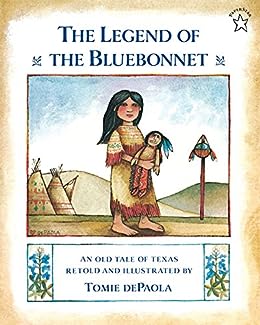 The Legend of the Bluebonnet Kindle Edition

Thick clusters of vivid blue flowers, which resemble old-fashioned sunbonnets, cover the Texas hills in the springtime every year. These lovely wild flowers, known by the name of bluebonnet, are the state flower of Texas, This favorite legend based on Comanche Indian lore, tell the story of how the bluebonnet came to be. --This text refers to the hardcover edition.